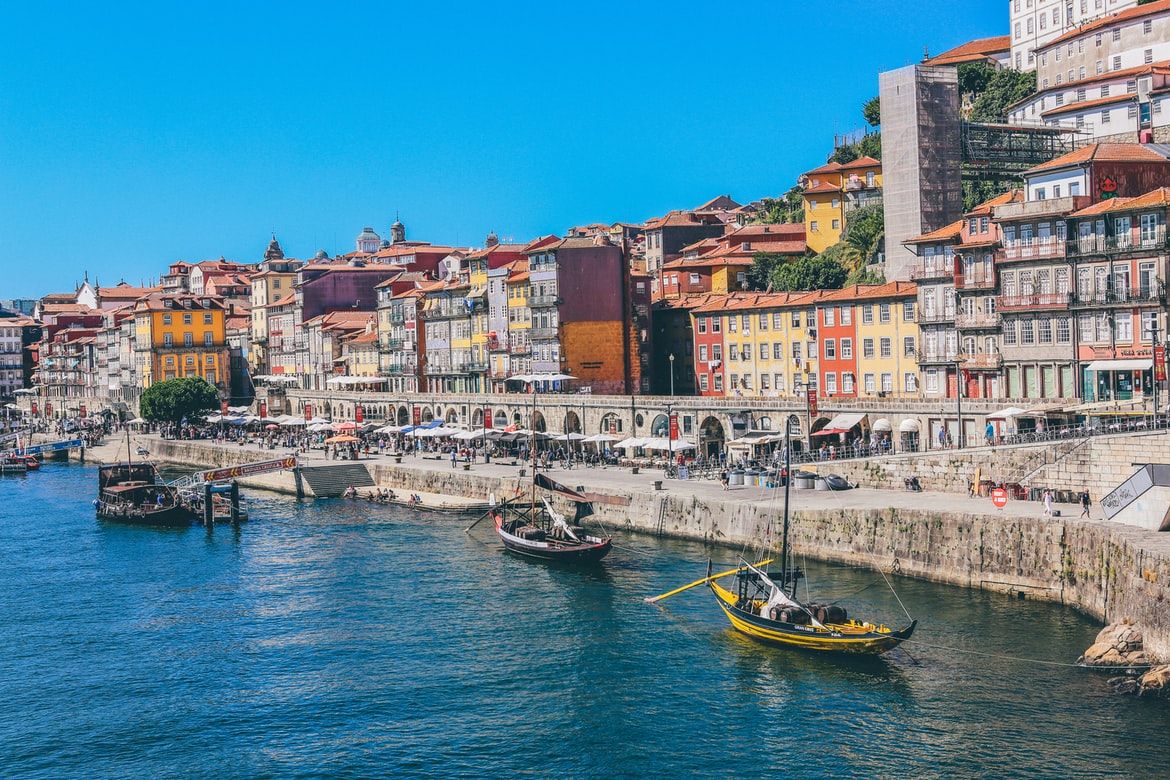 Portugal has lost 2.1% of its population over the past ten years; however, the number of expatriates has increased, which now represents five percent of the total population.

Currently, Oleiros (Castelo Branco), Alcoutim (Faro) and Almeida (Guarda) are the most populous Portuguese municipalities, while Ribeira Grande and Lagoa, in the Azores, and Santa Cruz (Madeira) are the youngest.

On the other hand, the country has increased the number of expatriates, who now represent 5.4% of the total population of the country, an increase of 40.6% compared to 2011.

Among foreigners residing in Portugal, 452,231 (81.4 per cent of the total) are from countries outside the European Union and “the majority” of municipalities with the highest presence of foreign population are located in the south of the country. , namely in the Algarve region and in Lisbon.

Looking at households in Portugal, a third have two people, while a quarter are people living alone. Globally, household size has declined over the past ten years and in 2021 there were 4,149,668 private households and 5,476 institutional households. In addition, the number of buildings intended for housing is 3,573,416, an increase of 0.8%.