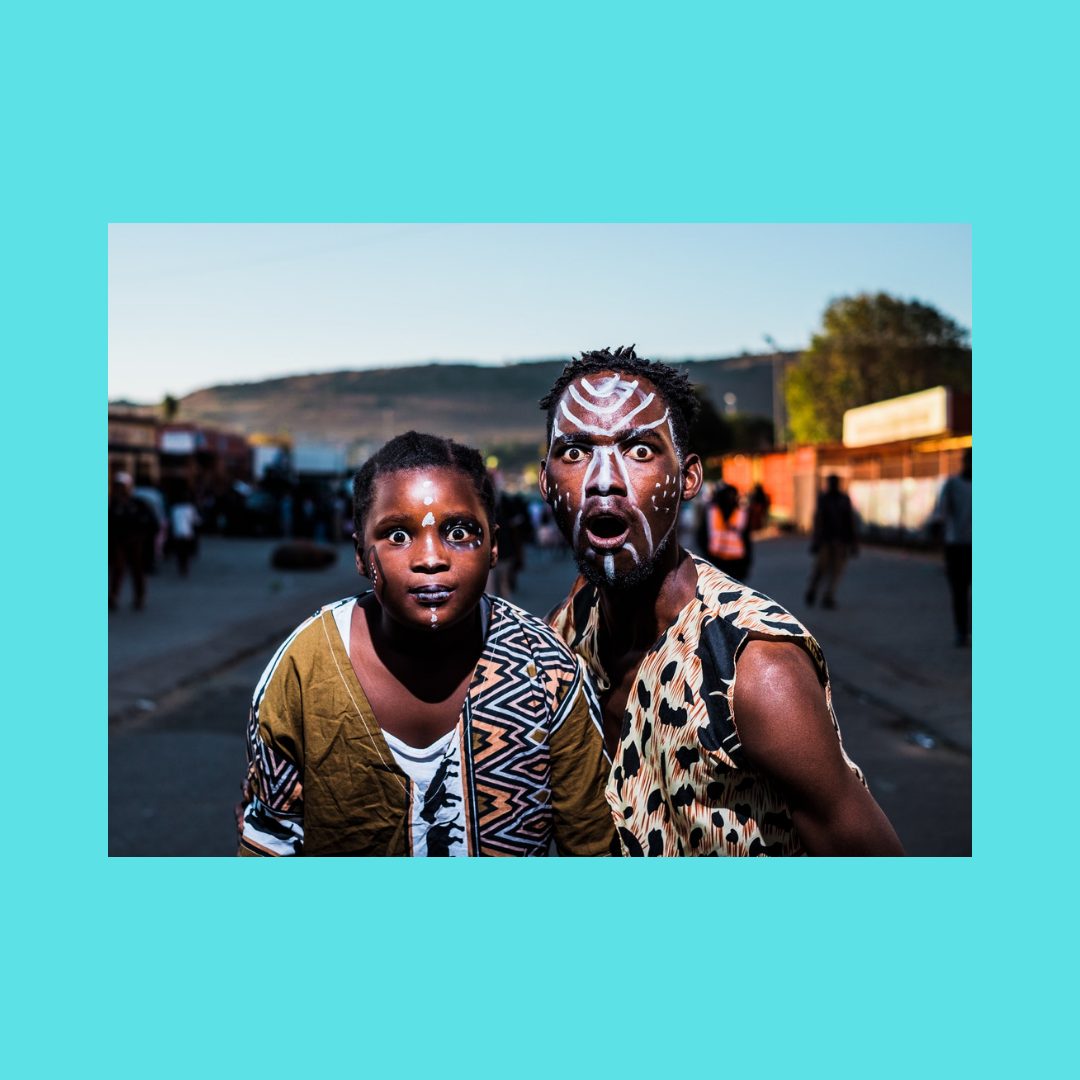 
Photo by Mpumelelo Macu on Unsplash

Another Africa Day has arrived and the continent still has a lot to overcome.

Repression, human rights violations, restrictions on civic space activities and attacks on freedom of expression marked another year for many Africans.

These are facts to remember when the slogan “The Africa We Want” is broadcast on social media this #AfricaDay.