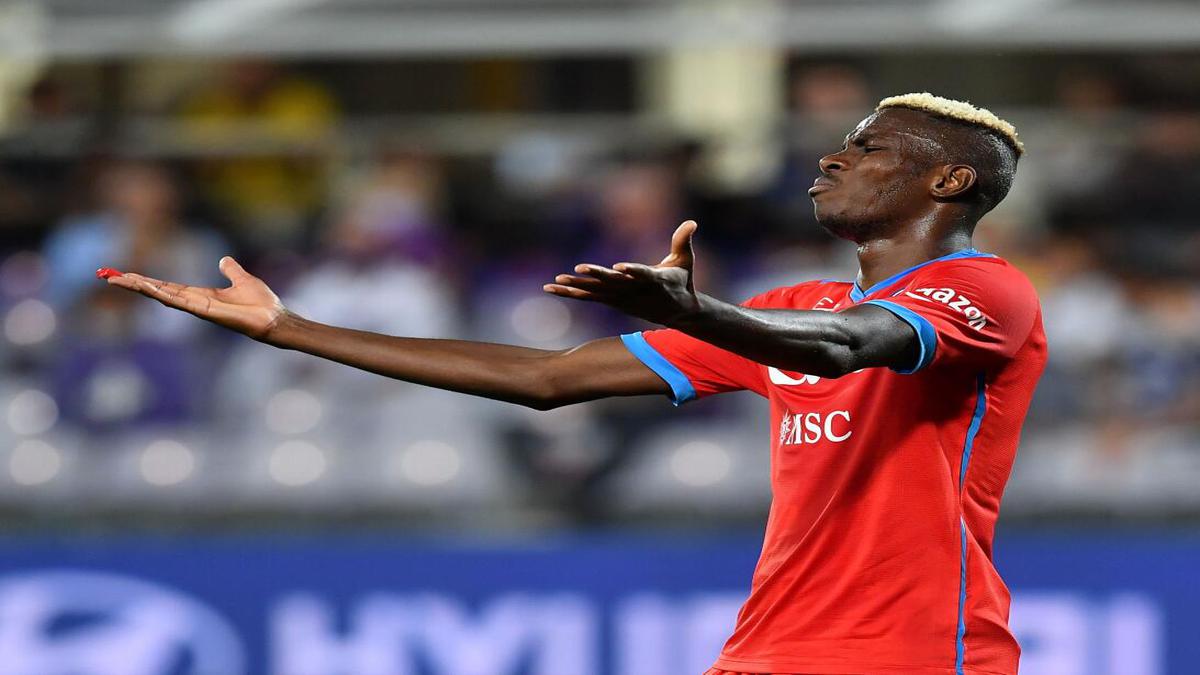 Tanzania beat Benin 1-0 away to take a slim lead in Group J while Mali and Uganda both won to keep their fight in Group E.

Nigeria lost at home on Thursday to the Central African Republic in a shock defeat that was their first in 39 World Cup qualifiers dating back to 2004.

But he won the second leg in Douala, Cameroon, with Leon Balogun and Victor Osimhen scoring in the first half.

Balogun caught up with the slide that gave the Central African Republic a last-minute goal in Lagos on Thursday. He met a cross from Moses Simon to finish unmarked at the far post in the 29th minute.

Nigeria are two points ahead in Group C over the Cape Verde Islands, winning 1-0 at home against Liberia in Mindelo on Sunday. For the second time in three days, he beat the Liberians with a last-minute winner, this time from captain Ryan Mendes.

Tanzania lead Group J after beating Benin 1-0 away just three days after losing to the same team at home. Simon Msuva managed a long shot after six minutes to take his country to seven points, ahead of Benin on goals scored.

Group favorites Democratic Republic of Congo are two points behind after losing 1-0 to Madagascar on Sunday.

Ibrahima Kone took his World Cup qualifying goal tally to four as he scored for Mali in their 1-0 win over Kenya in Nairobi to maintain two points ahead of Uganda in the Group E standings Uganda won 1-0 at home against Rwanda thanks to Fahad Aziz Bayo’s goal.

Tunisia lost their 100% record in Group B after being held in check by a goalless draw in Mauritania, but they are three points ahead of second-placed Equatorial Guinea, who drew 1- 1 in Zambia.