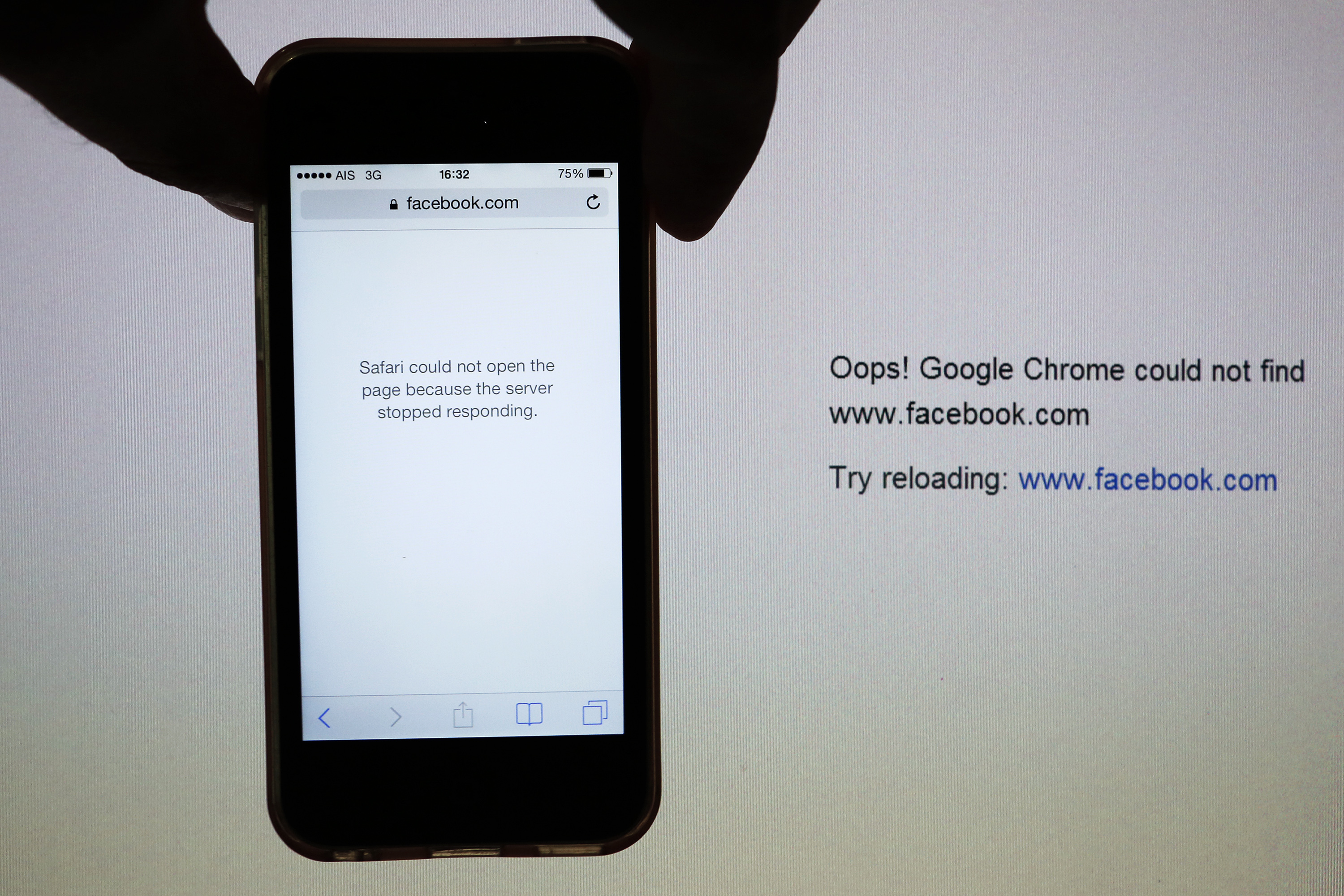 As Africa‘s Future Depends on Technology Adoption—particularly in providing fast, reliable and affordable internet connectivity—many African governments are rushing to shut down the internet when it serves them well.

Over the past four years, citizens of nearly half of African countries have experienced an internet outage.

In all cases, the shutdowns occurred during conflicts or during elections, with incumbent governments blocking online access to political information.

This has had a detrimental effect on the general African economy which is still at the bottom of the global digital economy. The twilight of the Internet has meant thousands of lost hours for businesses that operate online through e-commerce and social commerce, and this has resulted in the loss of billions of dollars. In 2019, internet and social media shutdowns cost the continent more than $2 billion.

In Ethiopia, a combined total of 3,657 hours were lost and cost the country $100 millionthe first having taken place from January 2020 to the end of June 2020 in western Oromia according to the British technological research company Comparitech.

Another followed in November 2020 in the Tigray region after the outbreak of war and lasted until December 15, when some services were restored.

Comparitech estimates that in Uganda’s 2020 presidential election, “the pearl of Africa” ​​lost $10 million in business revenue in 30 days. The government has arrested those who attempt to access social media through virtual private networks (VPNs). The country has also implemented a social media tax.

In 2020, Chad experienced the longest shutdown, WhatsApp being blocked for 3,912 hours at a total cost of over $20 million. The shutdown began on July 22 and was continuing through the end of the year.

Tanzania, whose government has truncated media freedom since 2015, experienced an internet blackout that lasted 1,584 hours in 2020 and cost more than $600 million.

In 2019, there were 25 documented cases of partial or full internet shutdowns, compared to 20 in 2018 and 12 in 2017, according to Access Now, an independent monitoring group.

In 2018, Sudanese authorities cut internet access for 68 consecutive days to quell protests that culminated in the following year’s military coup. In June and July 2019, Sudan was plunged into “a more extensive mobile internet shutdown” for another 36 days. In total, he lost $2 billion.

Internet and social media access was cut hours before the March 21, 2021 general elections in the Republic of Congo.

In April 2022, Kenya has distanced itself from a US listing among 60 signatories to an agreement that commits members to arbitrarily shut down the internet.

Kenya, Cape Verde, Niger and Senegal were the only African countries on the US-led “Declaration for the Future of the Internet” (DFI) list.

The DFI also urges member countries to refrain from using the internet to undermine electoral infrastructure and influence election results.