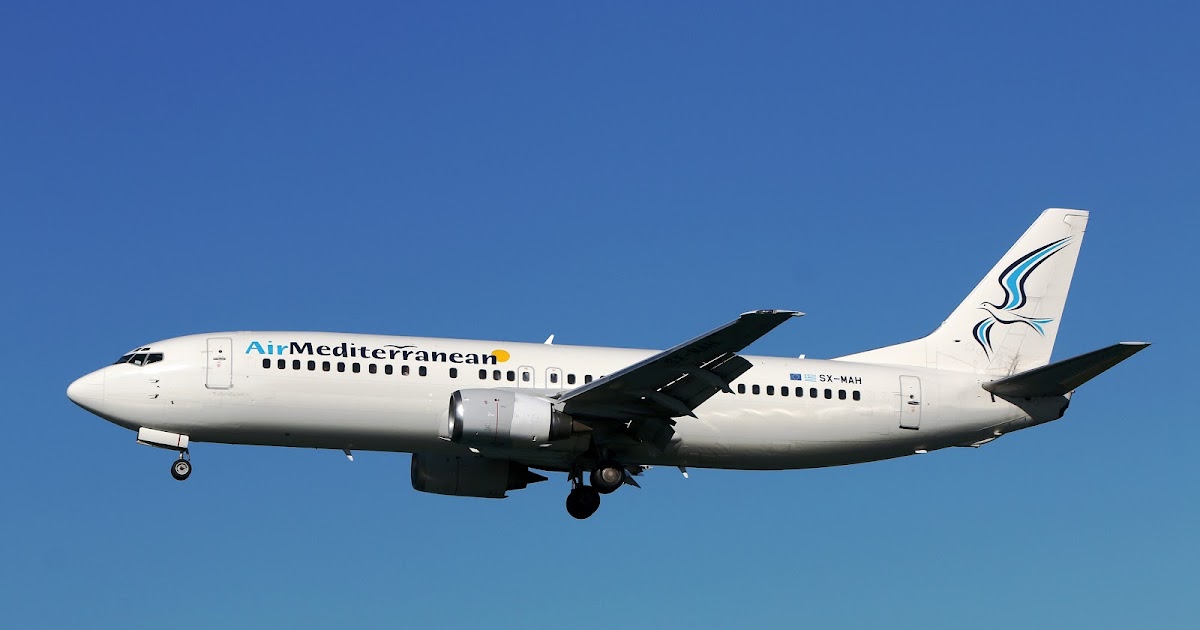 Hi everyone and welcome to my travel report, flying Air Serbia to Antalya! I took this flight in mid-July! It was operated as a charter and therefore sold as part of a package deal with a tour operator. It was the first time I had flown since around this time last year. I knew all the developments at the airport, but I was also aware of all the complaints from previous travel reports.

Flight JU9032 was scheduled to take off on a Saturday at 5:40 a.m. Interestingly, ASL informed the travel agency, who further informed me, of the exact time of the flights less than 24 hours before the flight itself, which I was told is very unusual, and possibly hints of some operational shortcomings at ASL (not that we haven’t already witnessed in the previous weeks). Check-in was supposed to start at 3:10 a.m., and with my caution, I showed up at the airport at 2:30 a.m., which gave me more than enough time to walk around and see what’s new. Most of the “left” part of T2 has been walled off, while T1 just keeps getting better. It looks like new and has been expanded with a new “600” check-in area.

The outside of the airport is extremely busy with construction works literally everywhere. In the first photo, the farthest view you can get from the exterior walkways and roughly shows where the new main building will connect to the old one. The second shows a more complete overview of the ATC at the extended Concourse C.

After a relatively quick check-in, which now opens 2.5 hours before takeoff, I headed upstairs as there is literally nothing to do downstairs. Here lies a relatively rare problem – security is closed before 4 a.m., which means that most passengers on my flight, and a few other very early flights, had to wait up to 45 minutes on the top floor, where the Seating options are limited. and, surprisingly, there isn’t much floor space left since the new centralized security is huge. Fortunately, security is very fast. Even with a huge queue, I got through in less than 10 minutes. Like a while ago, passport control is right behind security and then you go to duty free which hasn’t changed much since last year. If you feel like eating or drinking, I recommend rushing to the “Kapital” in Tesla Square, as it’s the only bar/café open at this time of day, but be careful because it gets crowded quickly .

My flight was supposed to board at the new gate C9 so naturally I walked to gate A5, then to the end of concourse C and finally to my gate as I wanted to see everything again. In summary, almost all the gates have been renovated with the new open space concept in mind, which really makes the airport feel more spacious. The exceptions are I think C3 and C4 which have been walled off, and any part of the building beyond A5 which is completely closed off. My only question, which if anyone has the answer to write below, is: have the jet deck locations been changed at some gates? I ask because when I reached A2 I was greeted by a literal “door to nowhere” – photos of A2 below

The new and old parts of the hall are connected by a zigzag corridor. The extension is huge. The pictures don’t accurately describe how much you have to walk if you go to the other gates. The only criticism I can mention is that the lobby seems a bit empty at the moment and needs a few more shops and bars, but that will probably be fixed soon. The airport as a whole really does look world class, and since I know people here have mentioned complaints: I can confirm that the air conditioning works, mobile air conditioning units are present and the bathrooms are great and clean.

Upon reaching the door, I saw what is now a rare sight for BEG. Hidden behind the jet bridge – a classic 737, to be exact SX-MAM from Air Méditerranée, a 737-400 that will be operating this flight. Boarding was quick and I sat in seat 27E. The cabin was clean and perfectly fine – nothing good or bad to say about it. Well, actually the legroom could have been better for me since I’m over 190cm tall, but I guess I can’t complain. It’s still not the worst I’ve experienced. Besides us, there were a few ASL jets parked, all preparing to fly charters.

Takeoff was a bit late and we basically flew straight to Antalya. The flight was calm and lasted just under two hours. Since Air Mediterranean is a Greek airline, this wet charter also featured a Greek crew who spoke more fluent English than anything I’ve heard on regular ASL flights. Mid-flight we got the ‘ASL charter bag’ – frankly an embarrassment which included a little water, a sweet cake (can’t think of a better name to name it) and a sandwich which looked rather unpleasant and tasted the same. . . I look forward to flying ASL on a scheduled flight soon to see what they offer on non-charter services. The scenery on Turkey was great!

The descent to Antalya was a bit bumpy. When we landed we were greeted by a crazy amount of SunExpress and Pegasus planes, and Russian jumbo jets, mostly Azur, which is certainly an interesting sight at a non-Russian airport considering world events. The taxi took about 20 minutes and we parked at a gate with a jet bridge to my surprise, at T1 in Antalya. Arrival procedures were quick and painless which is surprising since leaving Antalya a week later was hell on earth, but more on that when I get to writing this trip report. We were out of the airport in less than 30 minutes and on vacation.

Thanks for reading, and I hope you’ll come back for the return trip report!