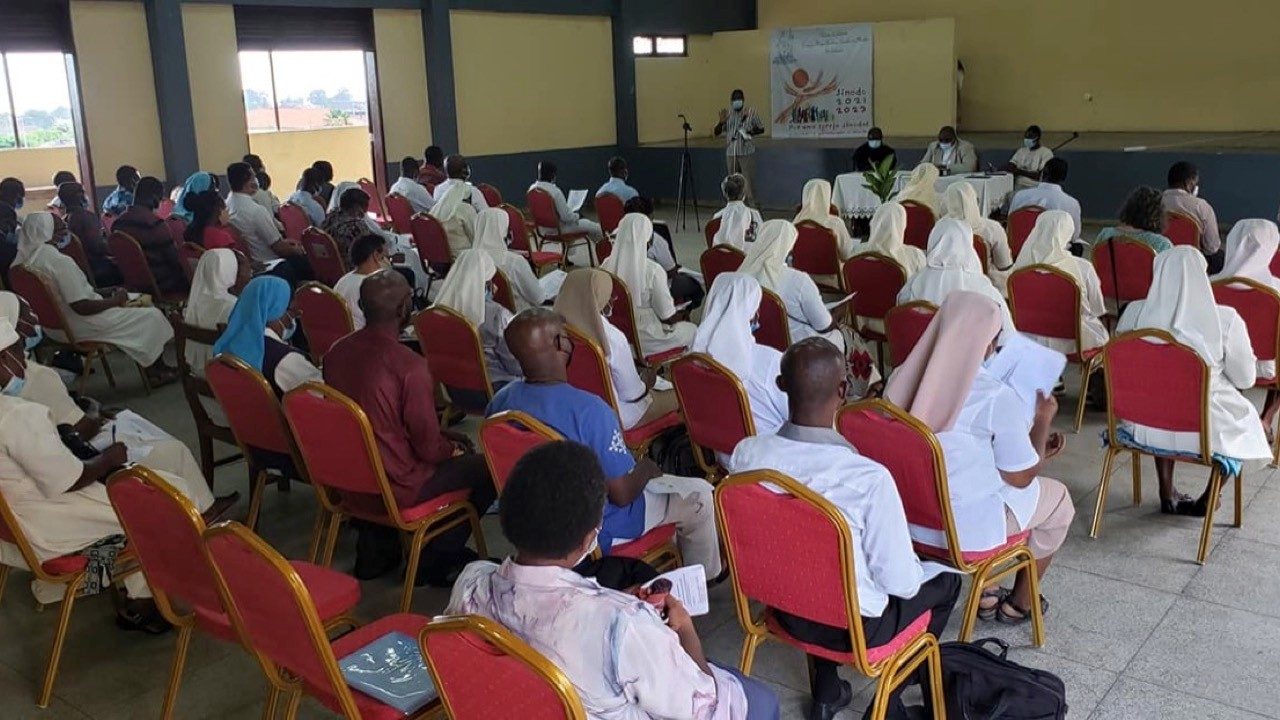 Angola. The synodal process is well advanced in various dioceses of Angola and São Tomé.

The experience of synodal consultations continues to attract many Catholic faithful to the various dioceses of the Episcopal Conference of Angola and São Tomé (CEAST).

This time, the Synod of Bishops is not celebrated only in the Vatican but in each particular Church of the five continents. The Synod follows an itinerary that consists of listening, discernment and consultation.

A synod in three phases

At the request of Pope Francis, the upcoming XVI Ordinary General Assembly of the Synod of Bishops has been split into a three-year journey. The idea is to have the people of God at the center of the Synod itself. The three-phase synodal journey inaugurated by the Pope last year in October includes a diocesan phase, then a continental phase, culminating in a third and final phase. In this last step, the bishops of the world will meet in the Vatican in October 2023 to deliberate on questions collected from the whole Church.

Angola is also experiencing this particular moment of the Church which began in October of last year.

Father João Pedro, president of the Conference of Major Superiors of Religious Institutes of Angola, speaking after a meeting with the religious, stressed that the synodal experience in religious congregations is progressing well.

It is the first time in the history of the Church that a synod begins with a decentralized process. There had been initial fears that perhaps the faithful in Angola might miss this vital journey launched by Pope Francis. Fears have since dissipated.

Father Bonifácio Tchimboto, pastor of the community of São Pedro, do Liro in Lobito, diocese of Benguela, underlines the motto of this experience: Communion, participation and mission. He says that the Synod is the right way to do and to be Church.