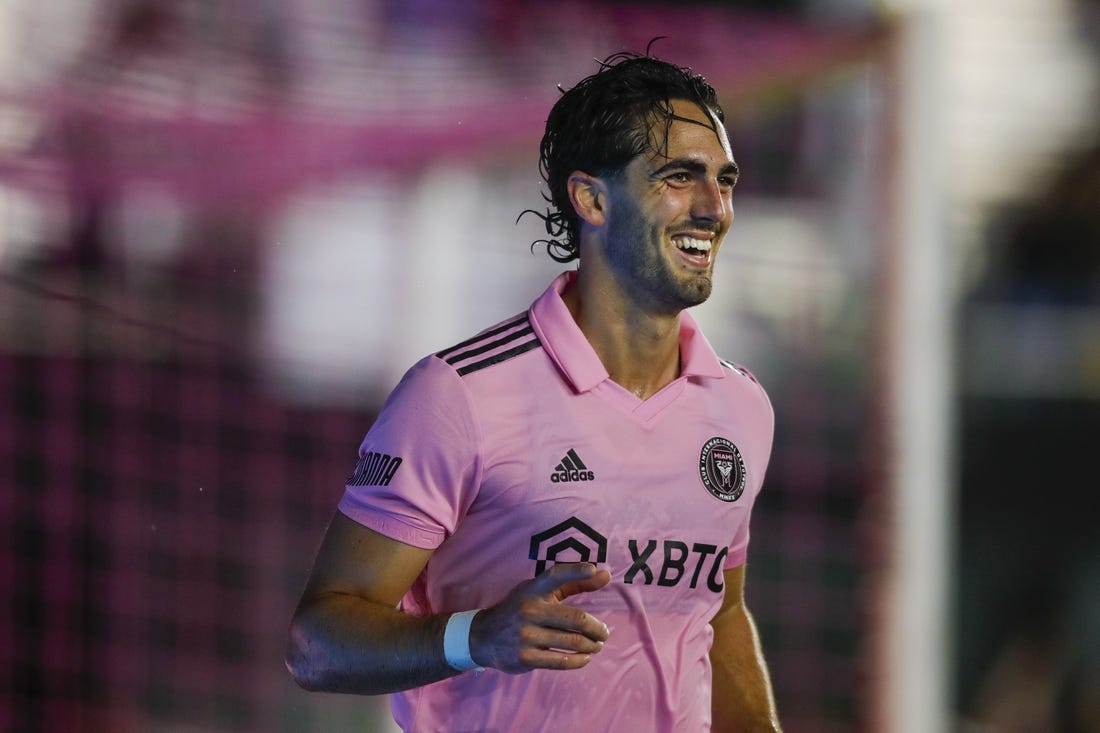 Atlanta United will look to begin another long unbeaten streak at home on Sunday against a visiting Inter Miami side that still need to improve their away form.

Manager Gonzalo Pineda’s side were inactive in MLS during the June international break. Before the break, Atlanta had just five points in their five May games despite scoring 11 goals in that span.

But a friendly win over Mexico’s Liga MX Pachuca during the break and the return from injury of striker Josef Martinez and midfielder Santiago Sosa give Pineda the feeling that his side are in a better position.

“That victory against Pachuca, it was a good test for us against a very good opponent, and the team is playing good football. They enjoy their football,” Pineda said. match, we are in a key moment of the season.”

Atlanta will be without forward Thiago Almada, who is serving a red card after being sent off late in the loss to Columbus. The 21-year-old had three goals and two assists in his last four MLS games.

Miami (5-6-3, 18 points) entered the break after back-to-back MLS wins over the New York Red Bulls and Portland Timbers at home.

But the Herons are only 1-4-1 away and will need to improve if they are to turn their recent improvement in form into a playoff appearance.

“We did some really good things before the break, some really good performances,” manager Phil Neville said. “But now I feel like that’s where the marathon starts. It’s a big stretch now where we really, really need to rack up the points and keep climbing that table. We haven’t gotten anything yet.”

Leonardo Campana scored his team-leading seventh goal for Miami against the Timbers as he continues to chase a place in Ecuador’s World Cup final squad later this year.

He appeared twice for his country during the international break, most recently as a substitute in last weekend’s 1-0 win over Cape Verde.