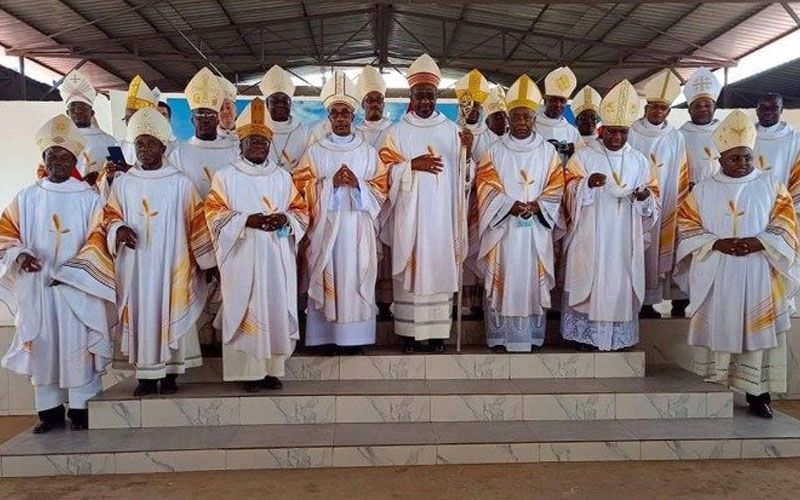 They noted that the process of educating children in the faith requires creativity and courage, adding, “We must have the same enthusiasm as early Christians.”

The Plenary cited widespread corruption, the breakdown of family values, the absence of some parents from home to carry out their mission and moral relativism as some of the challenges that influence the religious education of children.

Other issues were raised: religious indifference and ignorance, a weak sense of church belonging, and “practical atheism”.

Catholic Church officials have also expressed concern about the dangers and negative influences to which African children are exposed, such as “proselytizing” by religious sects, misuse of social media and television programs inappropriate to their age.

In their statement, CEAST members also expressed concern over what they described as disturbing signs of poverty which they say are preventing children from going to school or attending catechism classes.

The Catholic bishops have widely discussed the lack of medical assistance and medicines and the lack of guarantees for the education of children as other reasons for the absence of children from their homes between the ages of 6 and 14.

They said: “These are children who spend most of their time on the streets, without the attention and care of their parents and family.”

According to CEAST members, a significant number of children run away from home because of abuse, domestic violence and economic crises.

In their statement shared with ACI Africa, CEAST members urge “everyone to protect and save the innocence and beauty of the new generations, so that in the future we have healthy citizens, builders of a reconciled, happy and peaceful Angola, where everyone can live in peace and harmony.

According to CEAST spokesperson, Bishop Chissengueti, in the second year of the triennium, the Catholic Bishops of Angola and São Tomé aim to encourage families to participate in the ecclesial process of education in the faith of children.