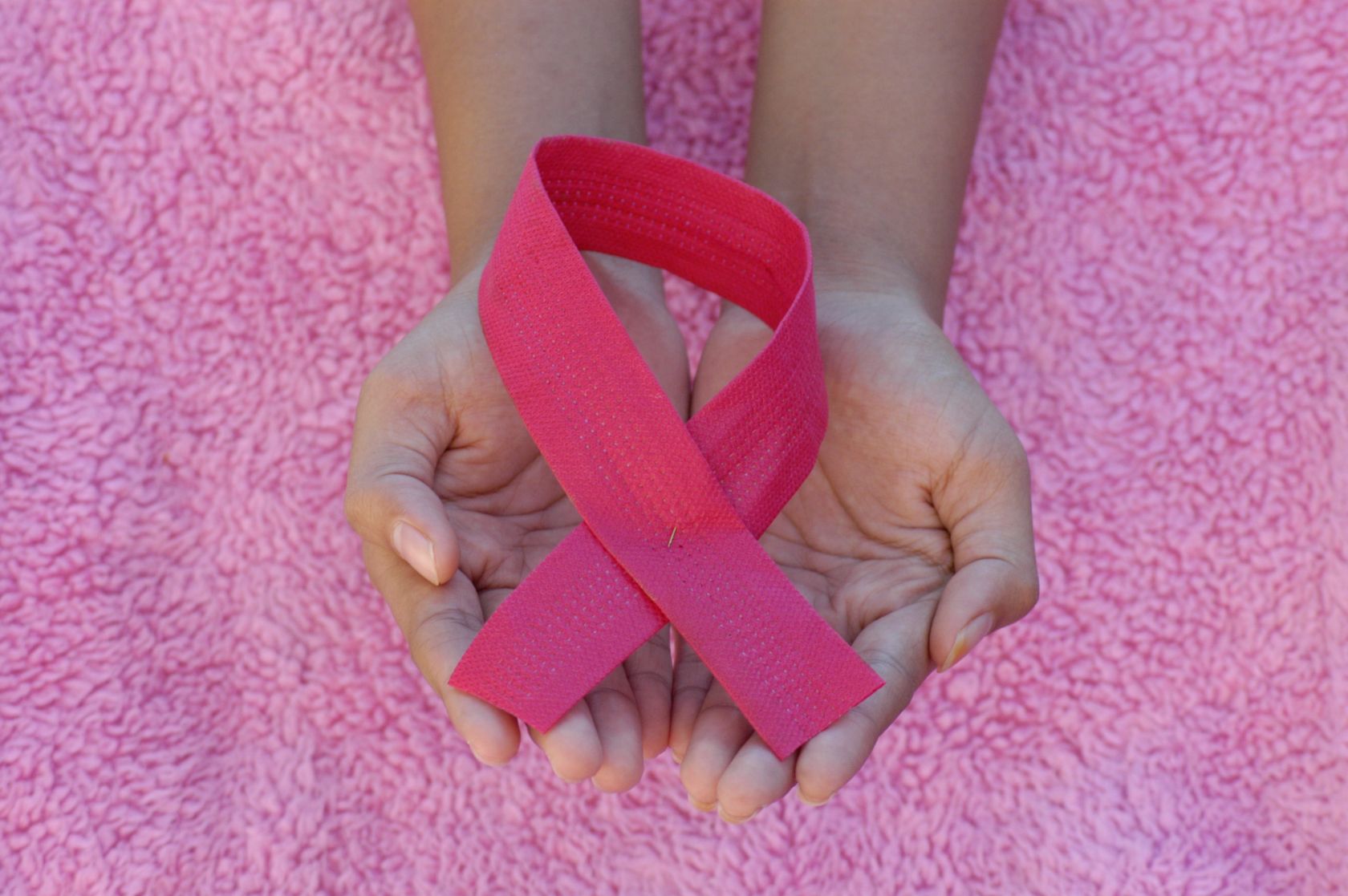 The Portuguese Oncology Society has defended that all women with breast cancer aged 45 or younger should be referred for genetic testing in order to define more appropriate treatment options and alert family members.

The Portuguese Society of Oncology (SPO) told Lusa that “women with these hereditary alterations, BRCA [genetic] mutations, have a significantly increased risk of developing breast cancer ”.

“As knowledge evolved, we realized that there were certain subtypes of breast cancer that were more associated with this genetic test, that there were other causes that could be identified, in addition to family history, and that [this identification] would be important not only for the patient, to perform surveillance and prophylaxis surgeries, but also for his descendants, who could be tested and, while being in good health, could prevent cancer ”, explained Noémia Afonso.

According to the specialist, carrying out the genetic test not only allows the most appropriate therapies to be defined for the patient, but also gives the possibility of alerting family members to the importance of taking the test and knowing their risk, which is not just limited to breast cancer, because the presence of BRCA gene mutations also increases the risk of ovarian, pancreatic and prostate cancer (in men).

The president of the SPO also points out that for certain types of cancer and certain situations, women should be tested after 45 years, namely in triple negative breast cancer. “The test is recommended for at least 60 years,” she says.

Noémia Afonso also considers that, since this genetic alteration can have a therapeutic implication, the tests can also be ordered by the assistant doctor, namely the oncologist.

The specialist also illustrated: “Imagine a woman who has breast cancer and is going to have surgery and undergo chemotherapy. If you do a genetic test in time, you can quickly choose, instead of having surgery on one breast, to have both breasts and thus reduce the risk of cancer ”.

“Likewise, if a woman already has an advanced disease and gets tested quickly, she may have a more suitable therapeutic weapon,” she added.

Noémia Afonso stresses, however, that “if the presence of the mutation is confirmed, the patient must obviously be referred to a genetic counseling consultation, to monitor other neoplasms, such as the risk of pancreas, ovary, melanoma, cancer in her and in members of their family ”.

As for men, in whom breast cancer is rare, the president of the SPO recalls that in carriers of these genetic BRCA mutations “the risk of breast cancer increases” and argues that “everyone should be tested, which regardless of family history and age “.

She explained that men born to mothers with breast cancer who are ultimately tested and found to carry BRCA 1 or 2 mutations are much more likely to develop breast cancer.

According to data published as part of the “saBeR more ContA” campaign, women with a BRCA 1 gene mutation have a 65 to 80% chance of developing breast cancer. In contrast, carriers of BRCA 2 gene mutations have a 50 to 75% probability. Women without this mutation have an 11% chance.

Why the Super Eagles must not undermine the RCA -Unuanel