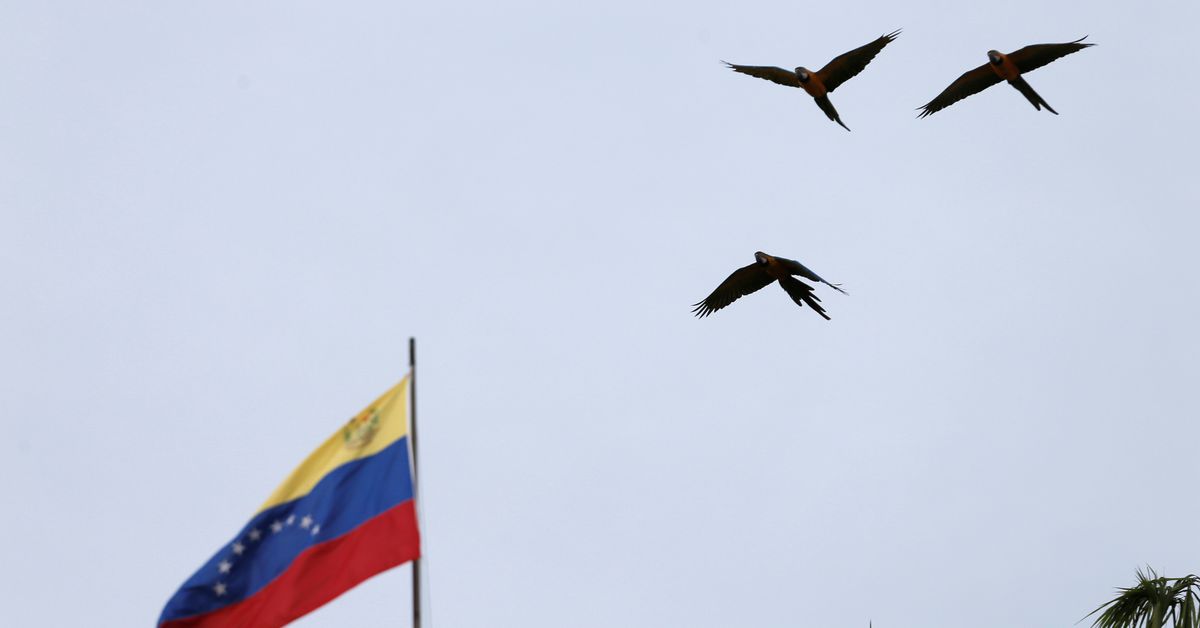 PRAIA, Sept. 7 (Reuters) – Cape Verde‘s highest court ruled on Tuesday that Alex Saab, a Colombian businessman wanted by US authorities for money laundering on behalf of the Venezuelan government, should be extradited to United States.

Saab, close to Venezuelan President Nicolas Maduro, was arrested in Cape Verde in June 2020 when his plane stopped there to refuel. He risks extradition to the United States, which accuses him of violating American sanctions.

A West African regional court ruled in March that Saab’s detention was illegal because an Interpol red notice calling for his arrest was not published until the day after his arrest.

However, the Constitutional Court of Cape Verde rejected the jurisdiction of the West African Court in this case and, in a written judgment, upheld a lower court ruling that Saab should be extradited.

The decision of the Constitutional Court is not subject to appeal.

At the time of his arrest, Saab was en route to Iran to negotiate shipments of fuel and humanitarian supplies to Venezuela, his lawyers told Reuters.

Saab has been repeatedly identified by the US State Department as an operator helping Maduro secure trade deals Washington seeks to block through sanctions.

Back on September 11 | Antoine Bonaparte