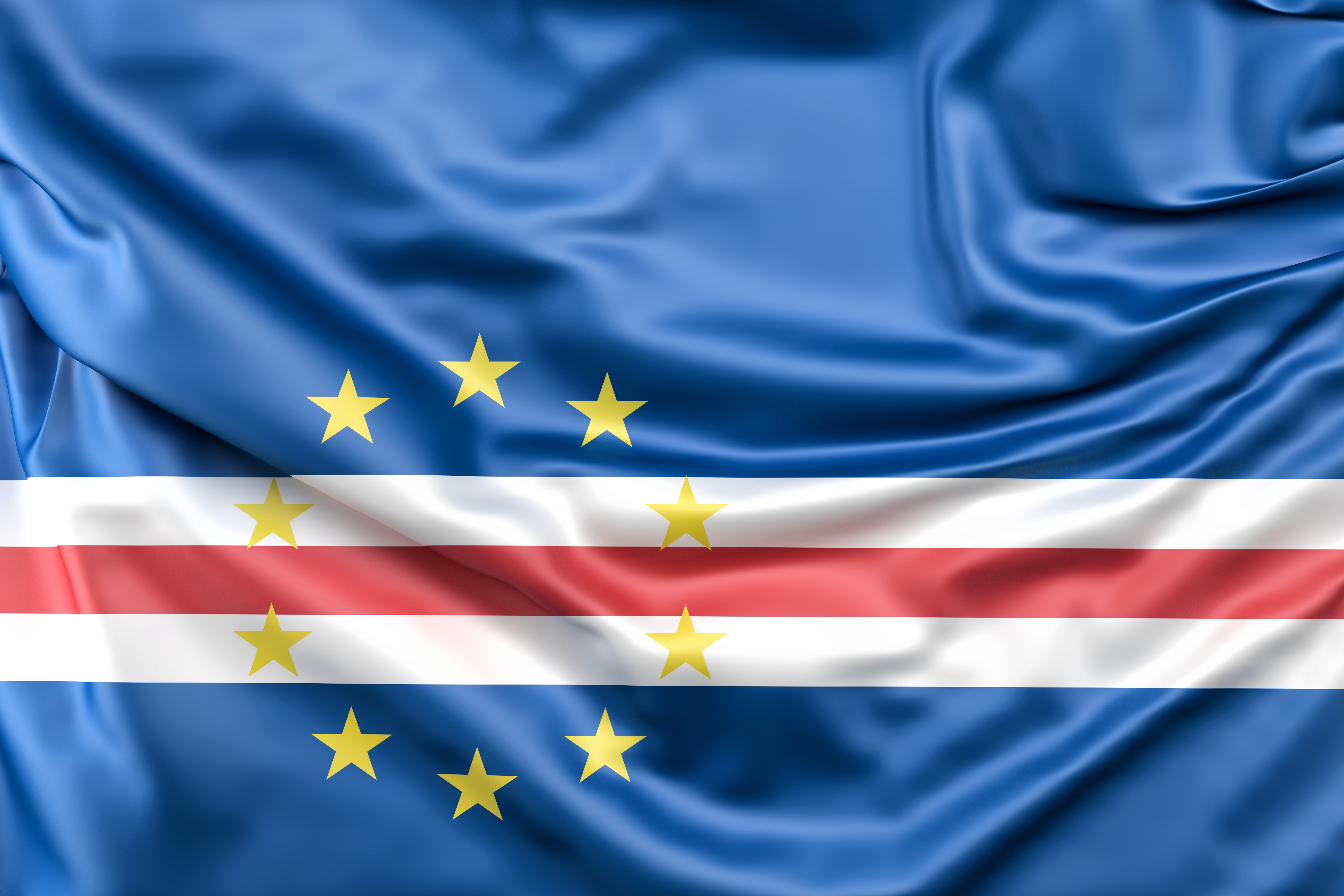 Gross gaming revenue generated by the Cape Verdean casino alone increased by more than 122% in 2021, compared to the previous year, strongly impacted by the covid-19 pandemic, exceeding one million euros, according to data from the African country’s Ministry of Tourism.

The Gambling Inspection Authority (IGJ) had recorded in 2020 a gross income from gambling in a casino – the only one in the country operating on the island of Sal – equivalent to 477,758 euros (4.3 million patacas ).

This is a drop of 67% compared to the record of 1,468,198 euros in 2019, explained by the eight-month shutdown of activity in 2020, due to national and international restrictions to contain the covid pandemic. -19.

Of the gross receipts, 10% corresponds to the payment of the special gaming tax by the licensees.

Cabo Verde has granted two concessions until 2021, for the Sal gaming area and another for the Santiago gaming area, under the Gaming Law, which defines five permanent gaming areas, in Santiago, São Vicente, Sal, Boavista and Maio. .

However, the only operating casino in Cape Verde is located in Santa Maria, on the island of Sal, the first tourist island of the archipelago.

Tourism Minister Carlos Santos told Lusa in 2020 that the government has defined in the strategy until 2030 the need for “sustainable development of tourism” in Cape Verde, maintaining “flagship products”, such as the sun and the beach, by strengthening the commitment to cruises and nature. tourism, but also in games.

“Gaming is a sector in which we want to continue to invest, respecting all international rules and good practices, because it attracts a type of clientele that has very reasonable purchasing power”, assumed the minister.

The most emblematic project in this area is the hotel-casino that the Macau Legend group is building in Praia, in a project worth 250 million euros, but with successive delays in completion and little visible progress in the work in recent years.

Carlos Santos guaranteed at the time that large investments such as Macau businessman David Chow is making between the islet of Santa Maria and the marginal da Praia, were not compromised by the impact of the pandemic of COVID-19.

“I don’t think so. And we haven’t even had any signs of that. In fact, I’m saying that the overwhelming majority of investors who invest in Cape Verde, before the pandemic, immediately after the repatriation flights were carried out have asked the Cape Verdean government for permission to send their technicians to Cape Verde to continue the projects,” he said.

In 2015, David Chow signed an agreement with the Cape Verdean government for the construction of the hotel-casino, with the groundbreaking ceremony taking place in February 2016. It is one of the largest tourist developments of Cape Verde, with an overall investment estimate of 250 million euros – around 15% of Cape Verde’s gross domestic product (GDP) – for the construction of a tourist resort on the islet of Santa Maria, which will cover an area of ​​152,700 square meters.

The works include the construction of a 250-room “casino boutique” hotel, a large swimming pool and several facilities for restaurants, bars and commercial establishments, as well as a marina.

However, a draft amendment to the agreement between the company and the Cape Verdean government, dated April 2019, states that, “considering that, taking into account the evolution of the national environment of the project during the last two years, the gaming company suggested, and the government agreed to accept a proposal to carry out the investment project in phases”. Thus, in this first phase of the project, which is then expected to conclude within 22 months , 90 million euros will be invested.

David Chow received a 25-year license from the government of Cape Verde, 15 of which exclusively on the island of Santiago. This gaming concession cost CV Entertainment Co., a subsidiary of Macau Legend, the equivalent of approximately 1.2 million euros. The gaming company also received a special license to exclusively explore the nationwide online gambling and sports betting market for ten years.