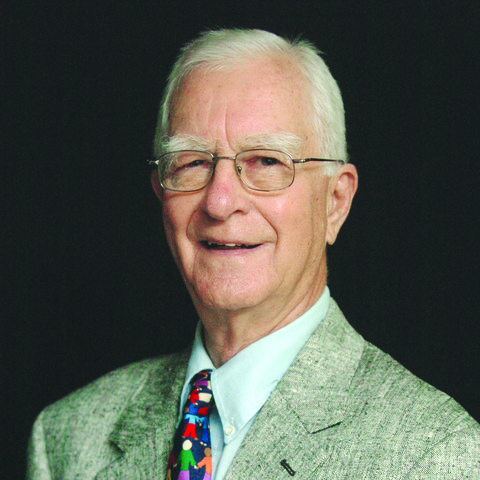 You could say that the exciting and adventurous life of Fred Hulsey began when he was 13 years old. Fred had to drop out of school to help his mother and eight siblings after their father died.

He picked cotton and plowed a mule on their small farm in the Mossy Creek area of ​​White County. On Valentine’s Day 1941, the family home burned down, leaving 16-year-old Fred with only the clothes he was wearing.

He joined the Civil Conservation Corps, one of President Franklin Roosevelt’s programs to create jobs in conservation projects. The CCC camp in Gainesville was located near the end of Rainey Street, close to what is now Gainesville High School.

The CCC moved him to Nevada and then to California, where he was when the Japanese attacked Pearl Harbor. He left the CCC to help build submarines for the US Navy. Fred says he always wanted to go to sea, so he hitchhiked to Mobile, Alabama to join the Merchant Navy, beginning a 39-year career that provided him with enough stories to pass on. to his family all his life.

Merchant seamen were part of American convoys crossing the Atlantic to supply Allied troops. He saw ships being torpedoed and dive-bombed. On one such voyage, an enemy torpedo narrowly missed the bow of his ship and struck another nearby.

When World War II ended, Hulsey’s ship was in Buenos Aires, Argentina. Other sailors in the port were celebrating. A fight broke out when some British Royal Navy sailors had to board his ship from theirs to go ashore. After it was all over, the British and Americans went ashore and continued their celebration peacefully together.

While on a voyage off Romania, his roommate got into a fight with another sailor over two packs of cigarettes. The other sailor eventually died, and Fred’s roommate hid ashore for a week, delaying his ship’s departure.