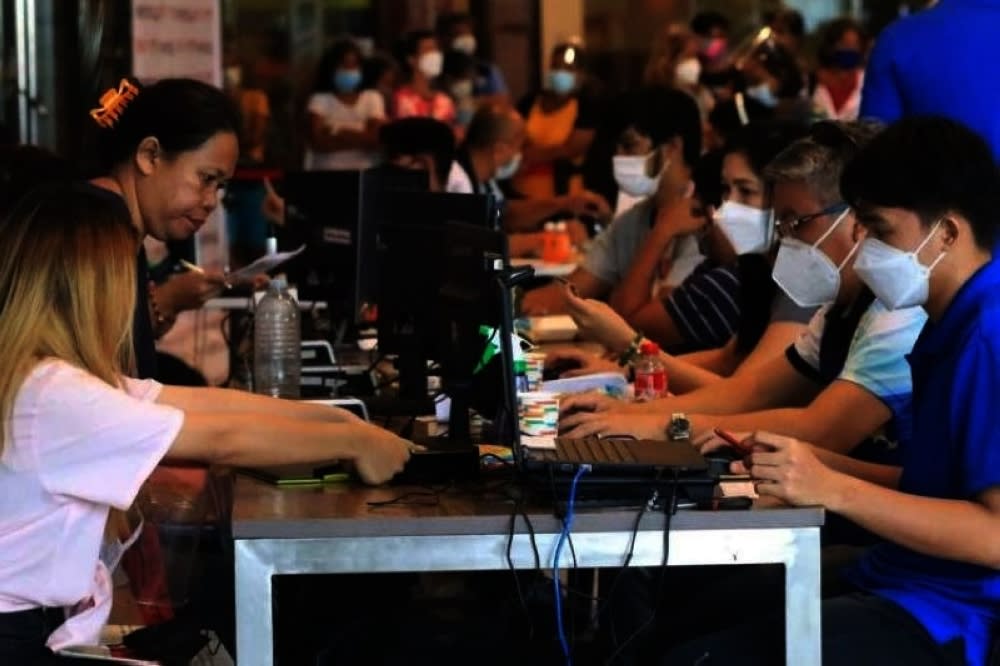 The Provincial Electoral Commission (Comelec) office in Cebu will need at least a month before it can resume voter registration for the Barangay and Sangguniang Kabataan elections.

“We need to print the application forms first. We also need to refurbish our voter registration machines. We need to check if they can be used immediately. We also need to organize trainings for the upcoming registration. overall, it will take a minimum of a month,” said Lionel Castillano, provincial supervisor of Comelec, in Cebuano.

On Monday, October 10, 2022, President Ferdinand “Bongbong” Marcos Jr. signed Republic Act 11935, which postponed elections from December 5 of this year to the last Monday in October 2023.

Castillano said they will also need additional budget to hire new staff to help with voter registration through July 2023.

“We expect there will be more voters. We had to turn many away in the last days of the last registration…so that would, indeed, have a wider turnout for those who want to transfer their registration,” he said in a mixture of Cebuano and English.

The Comelec Cebu provincial office will also start preparing equipment and materials for use as registration day approaches.

Meanwhile, Castillano has made it clear that campaign paraphernalia purchased for December this year will not go to waste.

“We just need to change the ballot template to reflect the new election dates which is October 30, 2023. We assure the public that there will be no waste,” he said. he declared in a mixture of cebuano and english.

Castillano called on the public, especially those who have just turned 18, to register so they can exercise their right to vote. (ANV, PJB)