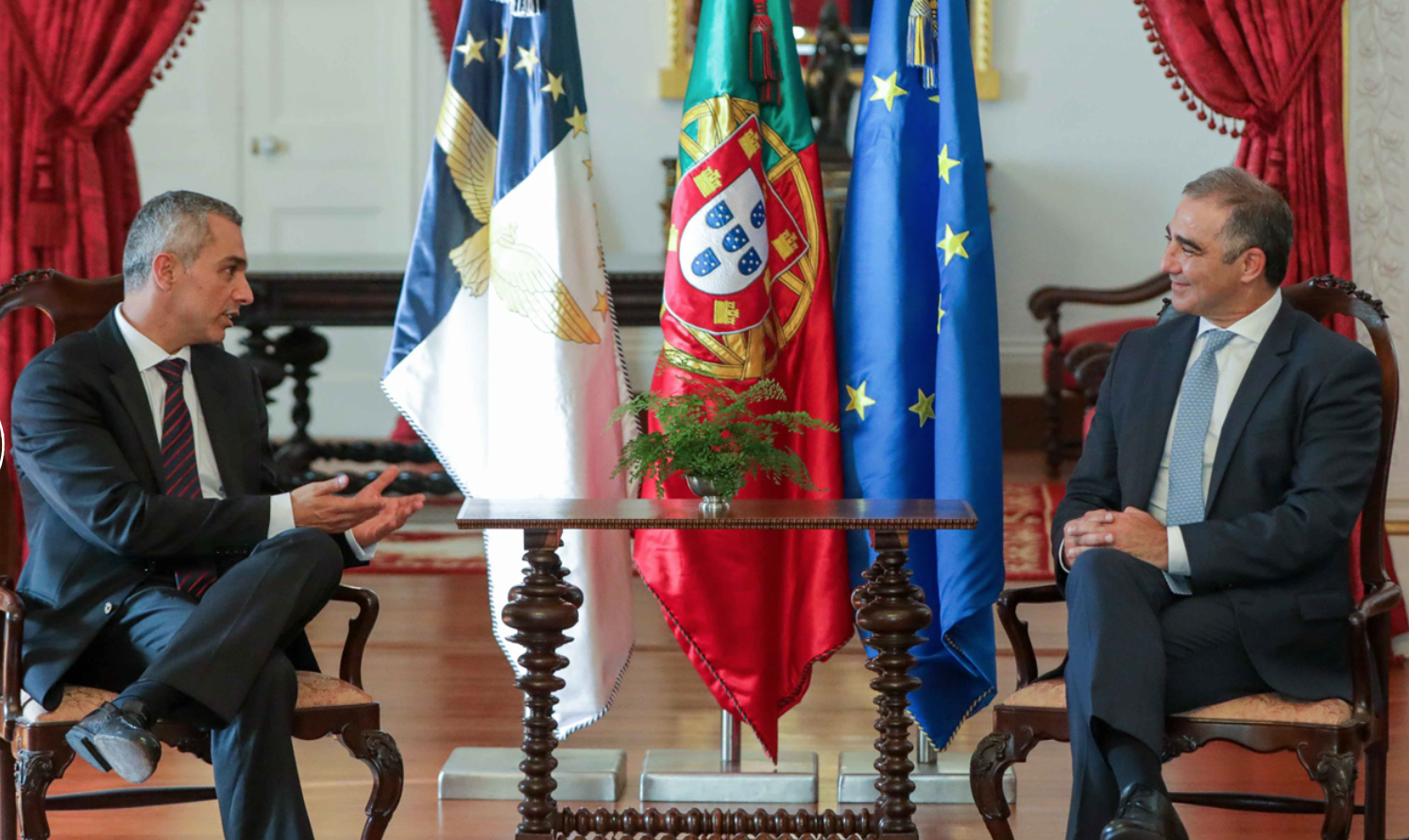 The President of the Regional Government of the Azores, JosÃ© Manuel Bolieiro, today received the representatives of all the Casas dos Azores from all over the world, expressing words of â€œgratitude, recognition and commitmentâ€.

“It is a moment of meeting and reuniting” AÃ§orianidade “. Therefore, on behalf of the Azores, on behalf of the regional government, I would like to leave a word of affectionate gratitude, gratitude and commitment to all those who are true ambassadors of the Azores to the world, representing our soul and our sense of belonging, regardless of where we live. remarked President Bolieiro.

Referring to the period of the pandemic, which has prevented similar initiatives in the recent past, he said that “affection is not transmitted digitally the same way as in person” and that he is proud of “the ‘prestigious heritage’ of all the Casas dos Azores. .

“The whole government is committed to maintaining its commitment to these relations and to being able to foster a relationship that has a strategic sense,” said President Bolieiro, referring to the potential of the archipelago in the field of tourism and in terms of economic investment, for example. .

The meeting, organized by the Vice-Presidency of the Government of the Azores, through the Regional Directorate of Communities, aims to analyze and discuss the main challenges that Casas dos AÃ§ores is currently facing.

The event included a photographic exhibition titled â€œDiaspora no Feminineâ€ by Portuguese-Canadian journalist Humberta AraÃºjo, which took place in Vila do Porto at the Santa Maria Museum.

The XXIII General Assembly of the World Council of Houses of the Azores [XXIII Assembleia Geral do Conselho Mundial das Casas dos AÃ§ores], meets from today until Sunday on the island of Santa Maria. Participants include the leaders of the 16 Casas dos Azores headquartered in Brazil, Canada, the United States of America, Bermuda, Uruguay and mainland Portugal.

The World Council of Houses of the Azores was created on November 13, 1997, in the city of Horta, with the objective of promoting and developing activities that contribute to the affirmation of the Azores and its diaspora in the world and to development. social relations, between the archipelago and the regions where each of the Casas dos AÃ§ores is located.

** Report a correction or typo to [email protected]. We are committed to upholding our journalistic standards, including accuracy. Carolina Matos / Editor.