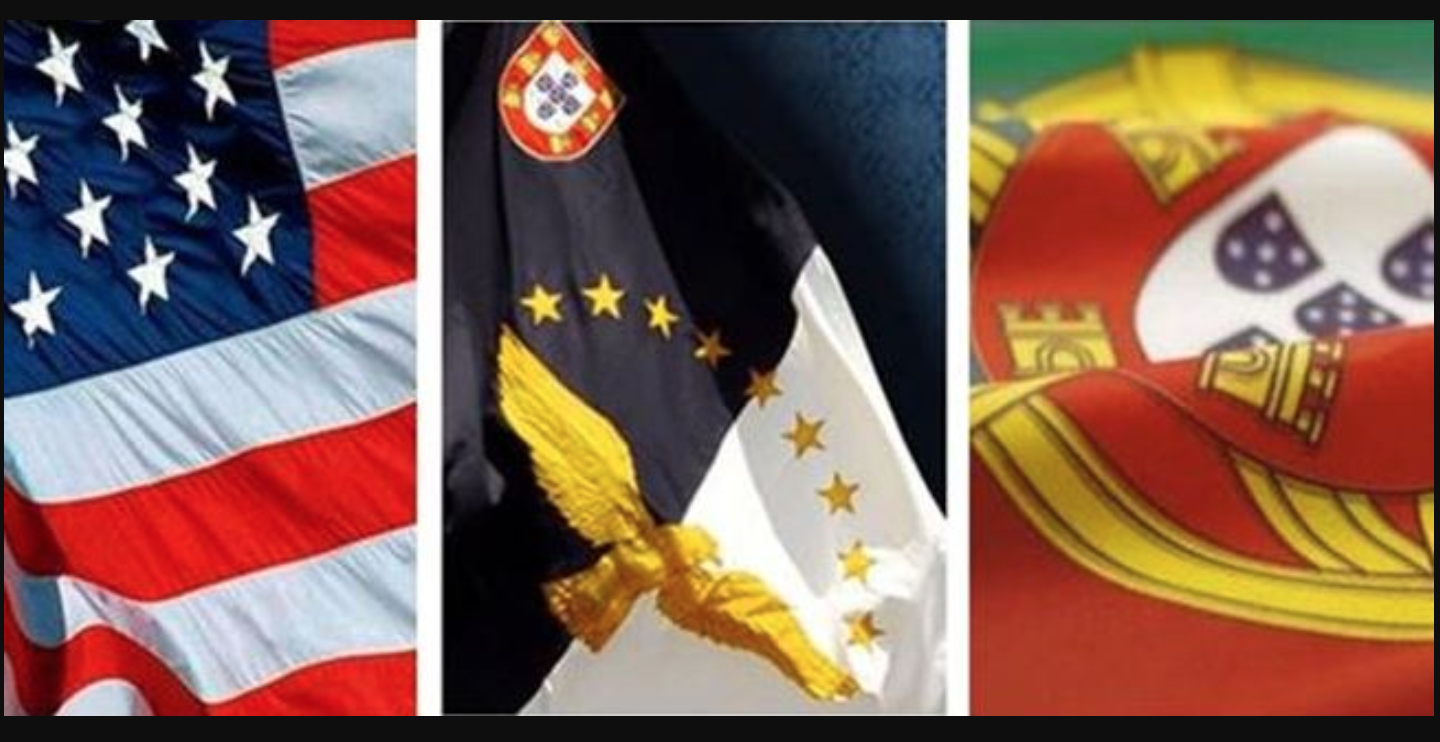 Azores Regional Government Vice President Artur Lima is on an official visit to the United States from July 23-30, where he will attend the 45th Permanent Bilateral Commission in Washington, DC, and visit California. to contact the Portuguese American community and contact various entities and politicians.

The government official will also meet with Honorary Consul of Portugal in Tulare, Diniz Borges, and Rector of the University of California at Fresno, SaÃºl Jimenez-Sandoval.

Vice-President Lima has also planned meetings with politicians and businessmen of Azorean origin, in order to deepen political and economic relations between the autonomous region of the Azores and its diaspora.

On July 28, he will participate in the 45th Permanent Bilateral Commission, to be held in Washington, DC. The agenda includes issues relating to the US military air base in Lajes, on the island of Terceira, namely environmental, labor and infrastructure issues, as well as cooperation with the Azores in areas such as education and health.

Artur Lima will be accompanied by the regional director of European affairs and external cooperation, Carlos Amaral, as an effective member of the regional government of the Azores within the technical commission.

The Permanent Bilateral Commission is a body created by the Cooperation and Defense Agreement between Portugal and the United States in 1995, with the aim of promoting cooperation between the two countries.

For the past 70 years, the US military air base at Lajes has been one of the seven major operational military bases of the US Air Force in Europe providing refueling and other support to the US military, NATO aircraft and to crew members in transit over the Atlantic.

the Azores (population 250,000) is a region of Portugal made up of nine islands. The archipelago discovered by Portuguese explorers in the 15th century, became an Autonomous Region of Portugal in 1976. The government of the Autonomous Region of the Azores comprises the Legislative Assembly, made up of 57 elected deputies, elected by universal suffrage for a mandate of four years. ; the regional government and the presidency, endowed with parliamentary legitimacy, composed of a president, a vice-president and seven regional secretaries in charge of the executive functioning of the regional government. The Autonomous Region of the Azores is represented in the Council of Ministers of the central government by a representative appointed by the President of Portugal. According to the latest US census, more than 1.3 million people of Portuguese descent live in the United States, the majority with roots in the Azores. It is estimated that over 20,000 US citizens live in Portugal.