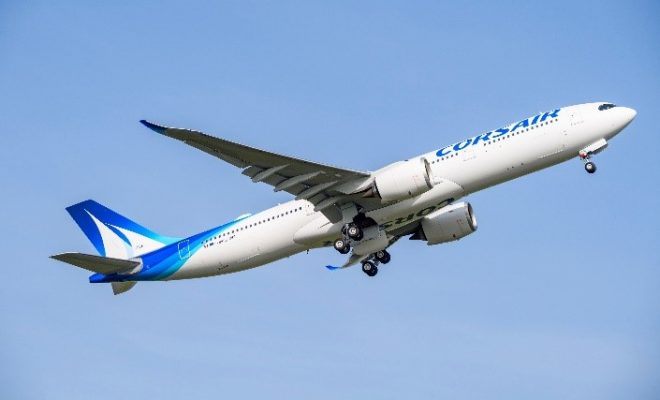 Corsair flight from Martinique to Paris is diverted to Lajes, Azores, after captain falls ill over Atlantic

With seven planes in its fleet – four Airbus A330s and three Boeing 747s – the French airline Corsair operates frequent flights between Fort-de-France, the capital of the French Caribbean island, Martinique, and the airport of ‘Orly in Paris.

The flight of January 17, 2022 was however the subject of an incident deemed serious by the BEA.

As the aircraft approached the Azores without complications, the captain fell ill and was unable to operate the aircraft. The co-pilot took control of the aircraft and declared “mayday”.

RadarBox.com data reveals it was 05:05 UTC when the A330-900 diverted to Lajes (TER) and began the descent to a safe landing on runway 15, approximately 30 minutes later.

The plane remains on the ground for about 13 hours, then continues the flight and arrives in Paris with a delay of about 13.5 hours.

The French BEA classifies the event as a serious incident and opens an investigation.

Corsair did not release details about what caused its commander to feel unwell.