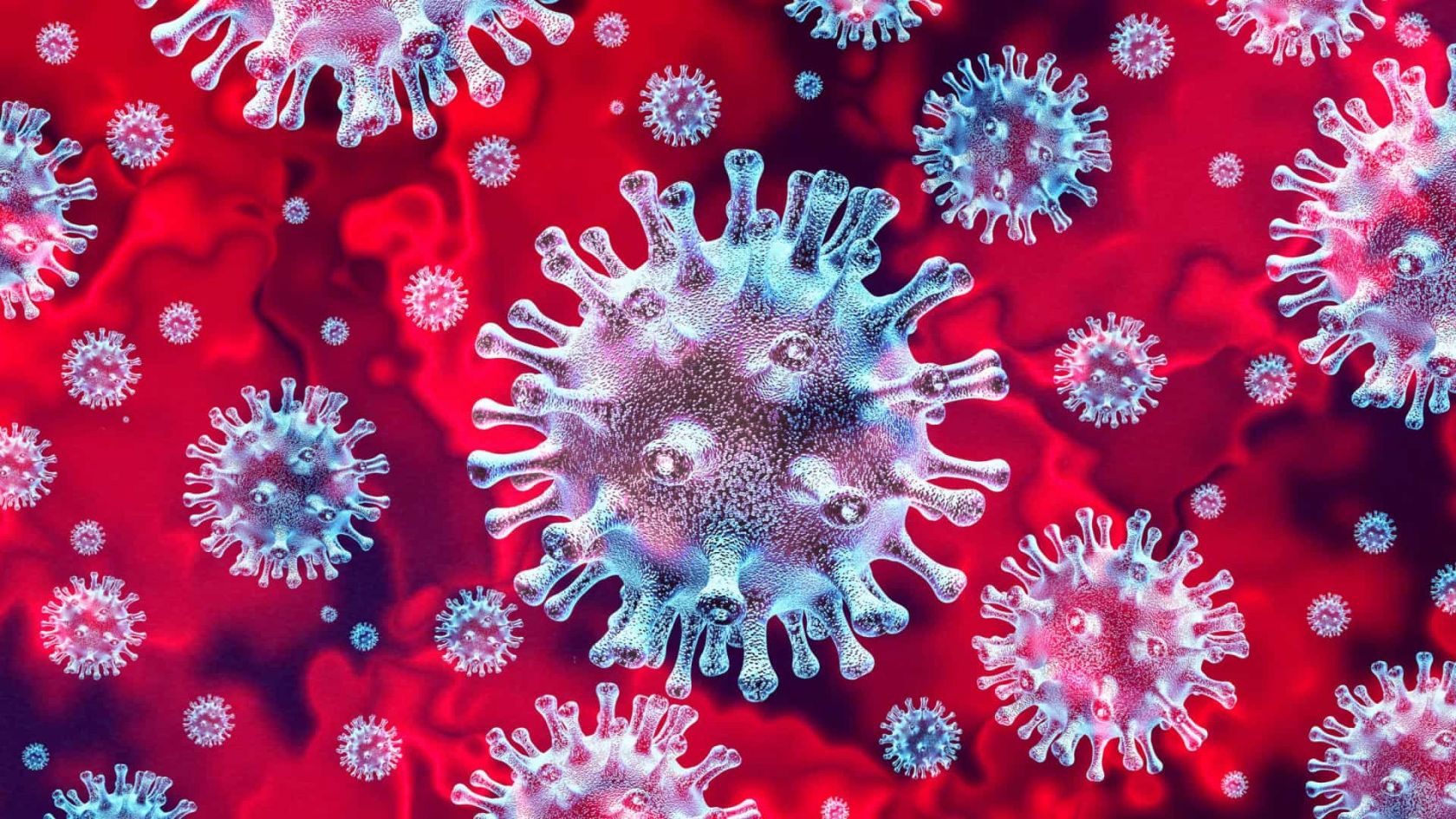 According to the weekly epidemiological bulletin of the DGS, compared to the previous week, there were 8,017 fewer cases of infection, with nine fewer deaths in the comparison between the two periods.

Regarding the occupation of hospitals in mainland Portugal due to covid-19, the DGS started to publish data on hospitalizations for Monday before the publication of the report on Friday.

Based on this criterion, the bulletin indicates that, last Monday, 420 people were hospitalized, 25 more than the same day of the previous week, with 28 patients in intensive care, plus eight.

According to the DGS bulletin, the seven-day incidence on Monday was 66 cases per 100,000 inhabitants, having registered a drop of 54% compared to the previous week, and the transmissibility index (Rt) of the coronavirus fell to 0.65.

In the Alentejo, 342 positive cases were recorded (minus 318) and one death (minus one) and in the Algarve there were 444 SARS-CoV-2 infections (minus 490) and two deaths (minus three).

As for the autonomous regions, the Azores recorded 200 new infections in the last seven days (minus 24) and one death (plus one), while Madeira recorded 583 cases in this period (minus 93) and two deaths, the same number as the previous week, according to DGS data.