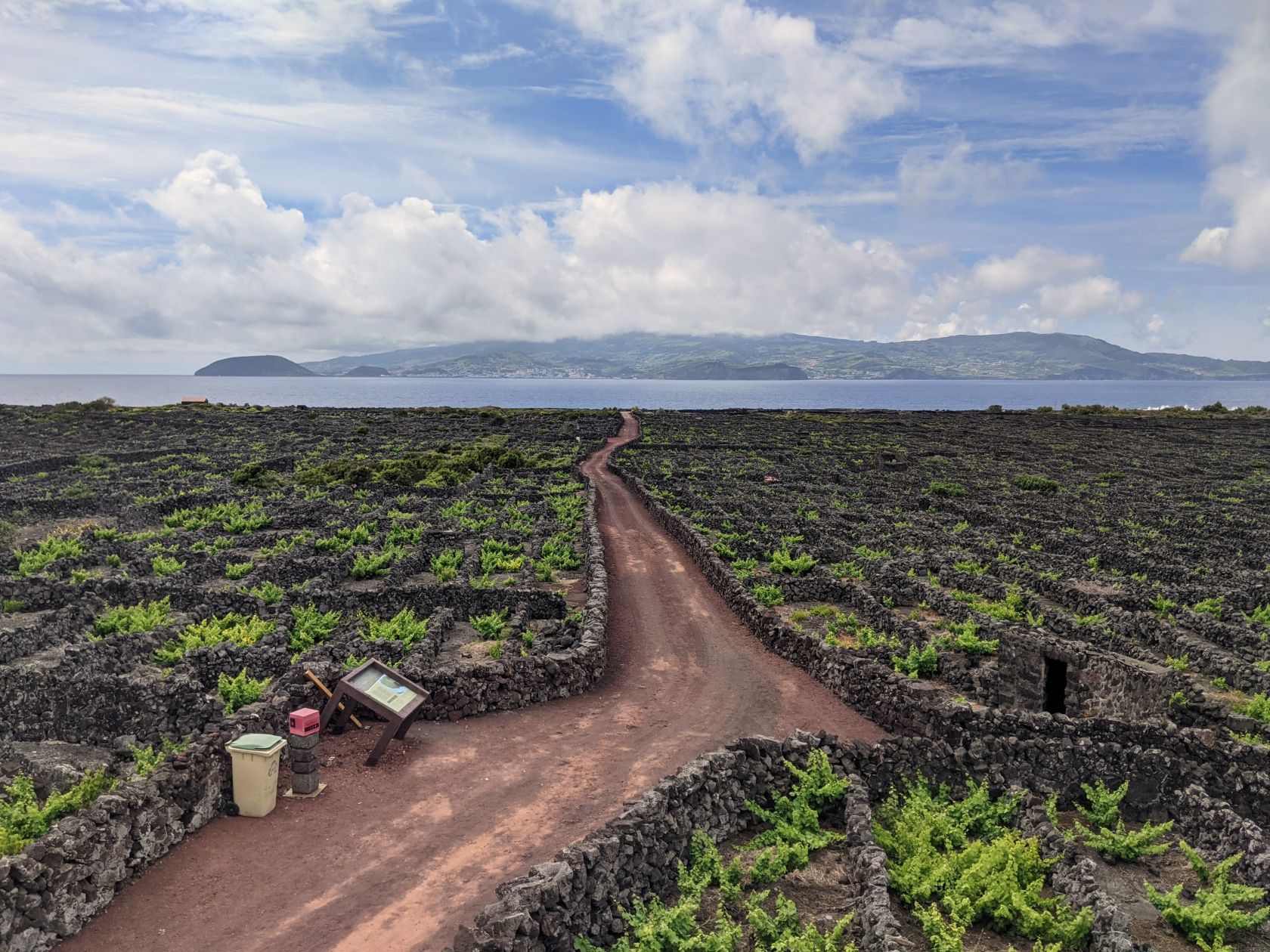 Damage to roads in the Azores exceeds 10 million euros

The government of the Azores is preparing a program with the necessary support for the resurfacing of rural and forest roads affected by bad weather, whose damage “already exceeds 10 million euros”, it was announced on January 21.

According to a press release published on the website of the Azores Executive, the announcement was made by the regional secretary for agriculture and rural development, António Ventura.

The regional secretary revealed that “a program is being prepared which concentrates several lines of action to channel the support necessary for the resurfacing of rural and forest roads that have suffered damage due to natural disasters”.

The holder of the Agriculture and Development portfolio of the Azorean Executive, of the PSD/CDS-PP/PPM coalition, was speaking during a visit to the repair works of the agricultural road called “Canada da Soca-Pico Melra”, in the parish of Fenais da Ajuda, in Ribeira Grande, São Miguel Island.

The regional secretary for agriculture said that “the last rains in the Azores have caused immense damage to rural and forest roads, with damage already exceeding 10 million euros”.

According to him, the creation of this program “will make it possible to make the roads passable to give access to the farms”, because many of these roads are used for agriculture, as well as by tourists in the summer.

The Governor pointed out “that the Regional Secretariat for Agriculture and Rural Development must act differently, that is, it must provide its own title for the rural and forest paths of the Azores, with the aim of concentrating financial resources, equipment and human resources, both for foresters and for the IROA (Regional Institute for Territorial Planning).

In this sense, “a program will be created which centralizes this coordination of action, the concentration of resources and the predictability of action”, added the governor, quoted in the same note.

For António Ventura, “it is important to understand that there is a trajectory of climate change that creates a lot of unpredictability, either in intensity or in the time of year, when the rains can arrive in the archipelago, and with great intensity”.

The governor said there is a need to “rethink the soil of the forest and agricultural roads, there is a need to clean the water pipes, to clean and build more sinkholes and all of this must be reviewed, because the climate has changed and it is better to ‘to act”. in time, in order to spend less money on the public purse.

The Civil Protection of the Azores identified Tuesday, January 18, 25 events due to bad weather on the islands of Terceira and Sao Miguel, including landslides, flooding of roads and houses.

On December 6, the Regional Secretariat of Public Works and Communications revealed that the bad weather that hit the Azores in October and November caused losses of four million euros on the regional road network.