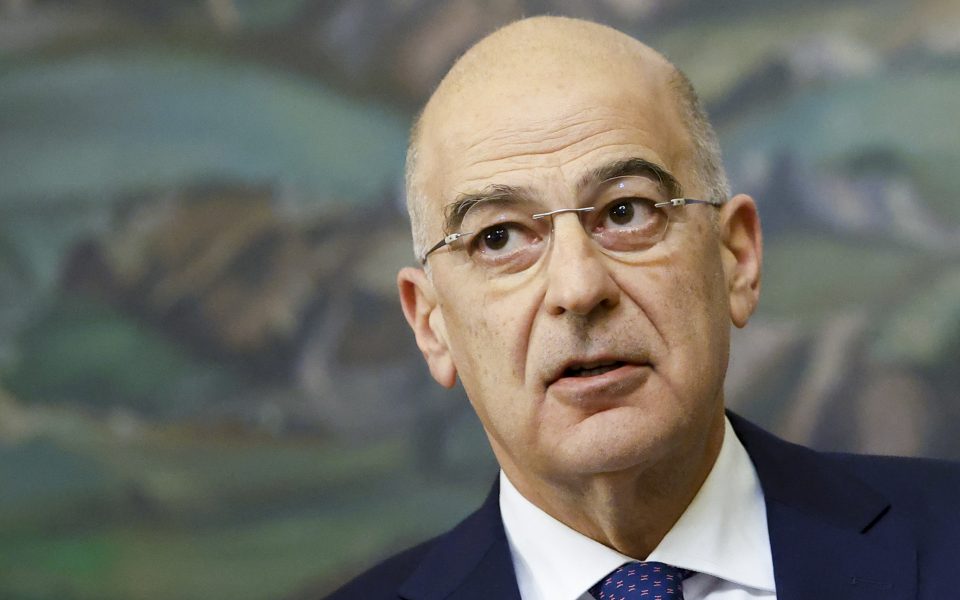 Greek Foreign Minister Nikos Dendias will visit Senegal and Cape Verde on Wednesday and Thursday, the ministry announced on Tuesday.

The visit, the first by a Greek foreign minister to the two West African countries, comes against the backdrop of Greece’s active role in sub-Saharan Africa, the ministry said.

Dendias will be received on Wednesday by Senegalese President Macky Sall. He will also meet his counterpart Aisata Tal Sal. The two are expected to sign a memorandum on political consultations between Greece and Senegal.

Dendias is due to inaugurate the new Greek Embassy in Dakar and visit the Pasteur Institute, which collaborates with the Hellenic Pasteur Institute. He will then hold a videoconference with Greek officers from the European Union Training Mission in Mali (EUTM Mali), the bloc’s training mission for the Malian armed forces.

Also on Wednesday, Dendias is expected to make a donation for children and young people with special needs through the organization Special Olympics Senegal.

Thursday in Cape Verde, Dendias will be received by the country’s President José Maria Neves and Prime Minister José Ulisses Correia e Silva. He will meet his counterpart Rui Figueiredo Soares and the President of the National Assembly Austelino Tavares Correia. A memorandum on political consultations will be signed between Greece and Cape Verde.

Finally, Dendias should make a donation to the UNICEF program for the social and educational support of vulnerable groups through the association Nos Kaza (Our House). [AMNA]