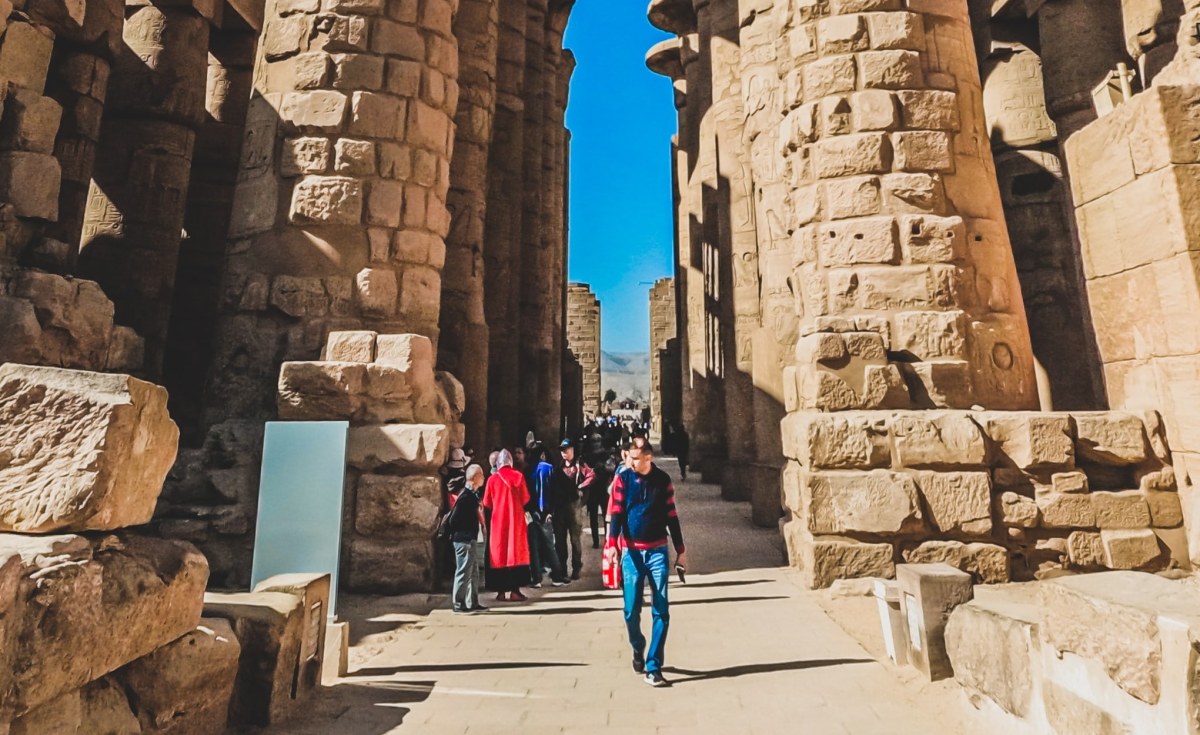 Cairo, Egypt — Tourism to Egypt’s GDP is as vital as the Nile to its people. After Egypt’s tourism sector started to recover from the Russian plane crash in 2015. Then COVID hit, and now the Ukrainian war has shot a bullet through its heart.

The protracted conflict between Russia and Ukraine threatens several tourist destinations that depend on Russian visitors. Turkey, Uzbekistan, United Arab Emirates, Tajikistan, Armenia, Greece, Egypt, Kazakhstan and Cyprus are among the top 25 countries for outbound Russian tourism in terms of flight capacity, according to Mabrian Technologies, an intelligence platform for the tourism industry.

Egypt’s economy is also heavily dependent on tourism from Russia and Ukraine, with the two countries accounting for around a third of all visitors each year. In 2015, Russia imposed a series of punitive measures against Egypt in the tourism sector, wreaking havoc on the industry and its workers.

Due to the suspension of Russian, Ukrainian and Belarusian flights, the drop has become very apparent recently, especially in Sharm el-Sheikh, where occupancy rates are below 35%, compared to 40-45% in Hurghada, according to industry insiders. .

Egyptian MP Hany Alassal stressed that opening new tourism markets would help mitigate the effects of the Russian-Ukrainian conflict, which is hurting the global and Egyptian tourism sectors.

“The impact of the Ukraine crisis on Egyptian tourism cannot be overlooked, especially in Sharm el-Sheikh and Hurghada,” Faten Ibrahim, a tour guide, told IPS.

“We had a difficult period of stagnation with the emergence of COVID-19, specifically from March 2020 to March 2021. Since then, most workers in the tourism sector have worked for half the salary,” says Ibrahim.

“I can measure the impact of the absence of Russian and Ukrainian tourism on museums and historical sites through my daily work, as the number of tourists visiting these sites has almost halved,” she adds.

According to WTTC research, COVID-19 is causing a 55% collapse in the sector’s contribution to Egyptian GDP. The travel and tourism sector is also a major employer in the country, with a workforce of 1.25 million.

In 2017, the total contribution to GDP was EGP 374.6 billion. It was expected to contribute around EGP 601 billion to the Egyptian economy by 2028.

Amr El-Kady, the head of the Egyptian Tourism Promotion Board (ETPB), said Egyptian authorities were helping stranded tourists from Russia and Ukraine either stay safe or return home , in collaboration with the private sector.

“We are going through a difficult period, but we are handling it impressively,” El-kady told IPS.

“It is a powerful propaganda campaign for Egypt, emphasizing that it is not just a tourist destination but also a country that watches over its visitors in difficult times.”

He explains that the ETPB is currently working on opening up new tourism markets, including Germany, England, the Czech Republic, Italy and Switzerland, following the lifting of travel restrictions to Egypt.