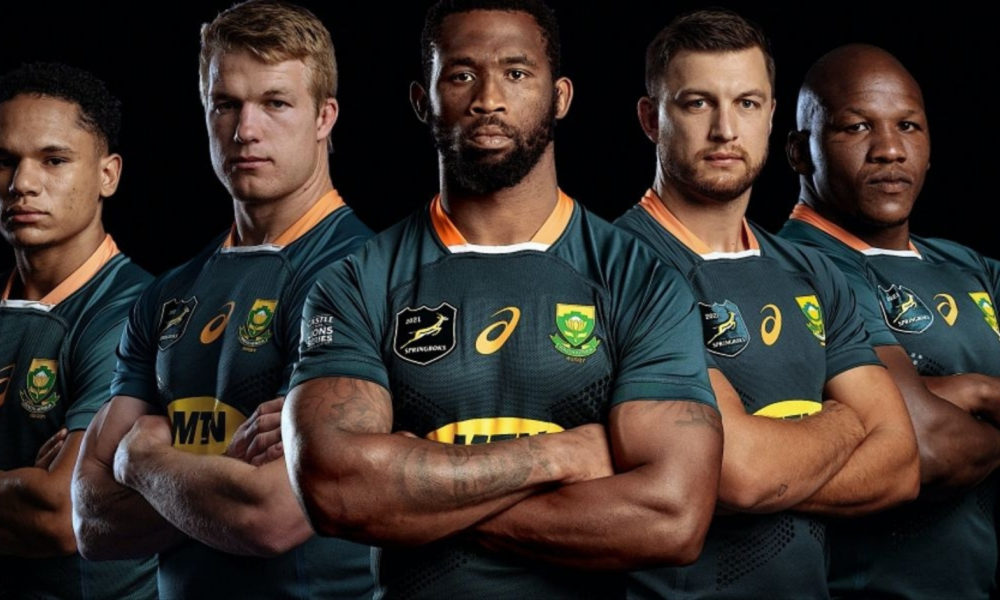 Dave Rennie believes his Wallabies will face the best team in the world after France named a formidable squad for the Paris Test led by their superstar half-back Antoine Dupont.

Since the French lost to the Wallabies in Brisbane in July 2021, they are unbeaten, winning a Six Nations Grand Slam and now ready on Saturday to become the first generation of the Blues to win 11 consecutive Tests.

“We are well aware that this team is the best in the world, no matter what the rankings say,” Rennie told reporters.

“They’ve been unbeaten for about 15 months, they’ve beaten No. 1 ranked Ireland, so we’re looking forward to the challenge. We’ll definitely go in there and give them a chance.

Rennie said he believed the Gallic rise had been clear for a number of years.

“The best French players play in France, the most money in the world of rugby is in France, so their best players don’t leave, so they have access to the best they have.

“There’s phenomenal depth in the clubs here, 28 professional teams here, so there’s a bunch of quality players to choose from – and they’ve done it well.

“They play a simple game. They have huge forwards, good athletes, their back line can play when they want too, but they play a lot of territory and support their defence.

Not to mention having a very special player in half-back Dupont.

“That he’s the best in the world, it’s hard to make comparisons with different positions, but he’s certainly highly respected by us. He’s had a hell of a few years.

Dupont will be boosted by the return of his half-back partner Romain Ntamack following his recent injury problems.

After last playing for the Top 14 leaders in September, No.10 Ntamack was the main team selection as coach Fabien Galthie made 11 changes to the side which started the victory for the July test in Japan.

Wallabies number 10 Bernard Foley conceded: “They have been the best combination of halves in the world over the last 12 months.

“They have the World Player of the Year in Dupont and Ntamack has done very well at club and international level, so it’s always a challenge to compete against the best.”

Charles Ollivon, who missed France’s triumphant Six Nations campaign through a long injury absence, starts on the third row and joins Gregory Alldritt and Anthony Jelonch in the back row.