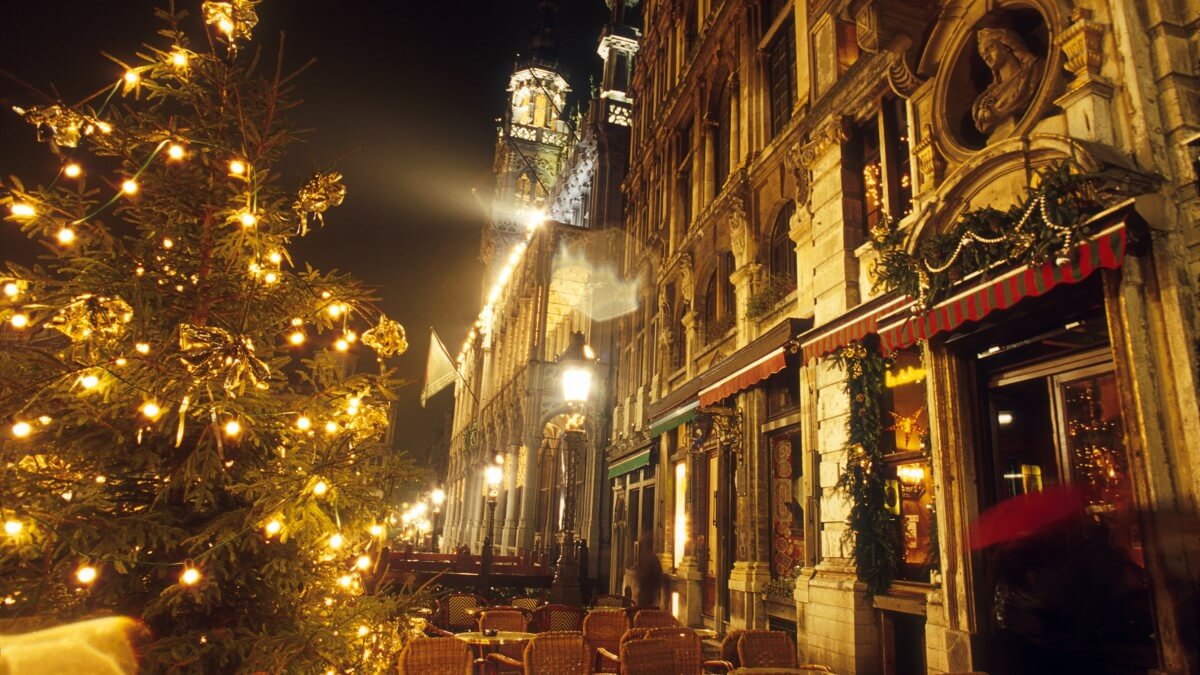 The 27 Member States of the European Union celebrated the New Year by lighting the sky with fireworks, just like other countries around the world.

“For a new year of hope and solidarity. Good year! “the European Commission wrote on Twitter, urging its followers to say the same in their own language.

Yet the New Year has brought no hope for travelers who for nearly two years have continually faced travel obstacles in their journeys, often making it impossible to travel from one place to another, especially for leisure purposes, reports SchengenVisaInfo.com. .

In the last week of 2021, EU member states announced travel restrictions that would apply in the first week of the new year, keeping the same old rules in place or imposing even stricter rules. .

On December 31, SchengenVisaInfo.com reported that Sweden had started to impose stricter travel restrictions on all inbound travelers, including those from Denmark, Finland and Norway, by making pre-entry tests mandatory, even for people vaccinated against COVID-19.

In contrast, the Czech Republic has put Italy, Sweden, Malta, Austria, Latvia, Hungary and the Azores on the list of dark red countries, whose travelers are subject to the strictest entry restrictions. when they enter Czechia.

From Monday January 3, travelers from these countries will need to complete the arrival form before traveling to the Czech Republic. They should also be tested for COVID-19 before departure, unless they are traveling by private transport. All travelers on the Dark Red List are required to undergo a PCR test no earlier than the fifth day and no later than the seventh day after entering the country.

Strict travel restrictions also remain in place in France, even for 2022. Although the country has lifted the ban on British travelers passing through French territory to reach their country of destination, British travelers still remain banned. of stay in the country, due to the high number of travelers. Omicron cases that the UK has detected on its territory.

At the same time, the obligation to take a COVID-19 screening test before traveling to France for all vaccinated and recovered people from third countries remains in effect even in 2022.

Germany will continue to impose stricter entry rules on travelers from countries classified as high-risk areas. In fact, its disease prevention and control agency, the Robert Koch Institute, on Thursday expanded Germany’s list of high-risk areas to include Italy, Canada, Malta and San Marino.

The country is, however, ready to ease travel rules for those coming from areas of viral variants by placing them in the list of high-risk areas. This means that from January 4, travelers from Botswana, Eswatini, Lesotho, Malawi, Mozambique, Namibia, Zimbabwe, South Africa and the United Kingdom of Great Britain and Northern Ireland may enter Germany for non-essential purposes, albeit under restricted entry conditions. restrictions.

Other countries in the EU and the Schengen area continue to keep the same restrictions in place. For example, Norway’s entry rules are expected to remain unchanged until the end of next week. At the same time, Lithuania also kept its entry restrictions unchanged.

Even the European Center for Disease Prevention and Control (ECDC) has advised travelers to refrain from all non-essential travel across Europe, given the severe COVID-19 situation across the bloc.

When is the CAN and when do the FPL players leave? Key dates for Liverpool, Chelsea and Man City