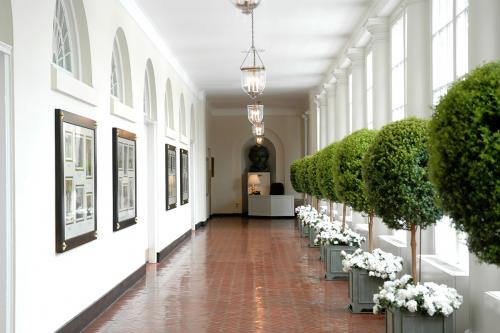 This report provides an overview of the priorities of the US executive branch via daily schedules and press releases from the previous day.

The president is on vacation in South Carolina and has no public events planned.

11:05 a.m. PDT – THE VICE PRESIDENT will deliver remarks at an event highlighting efforts to support Oakland students and their aspirations for higher education. She will be joined by Mayor Libby Schaaf | Generation Thrive in Oakland, CA

12:10 p.m. PDT – VICE-PRESIDENT to hear from commercial space companies about their latest innovations during a visit to the Chabot Space & Science Center | Oakland, California

1:35 p.m. PDT – VICE PRESIDENT to deliver remarks on how the Biden-Harris administration will support the commercial space sector | Chabot Space and Science Center

* The daily schedules for the U.S. President (POTUS) and Vice President (VPOTUS) are subject to change, as is the schedule for White House press briefings.