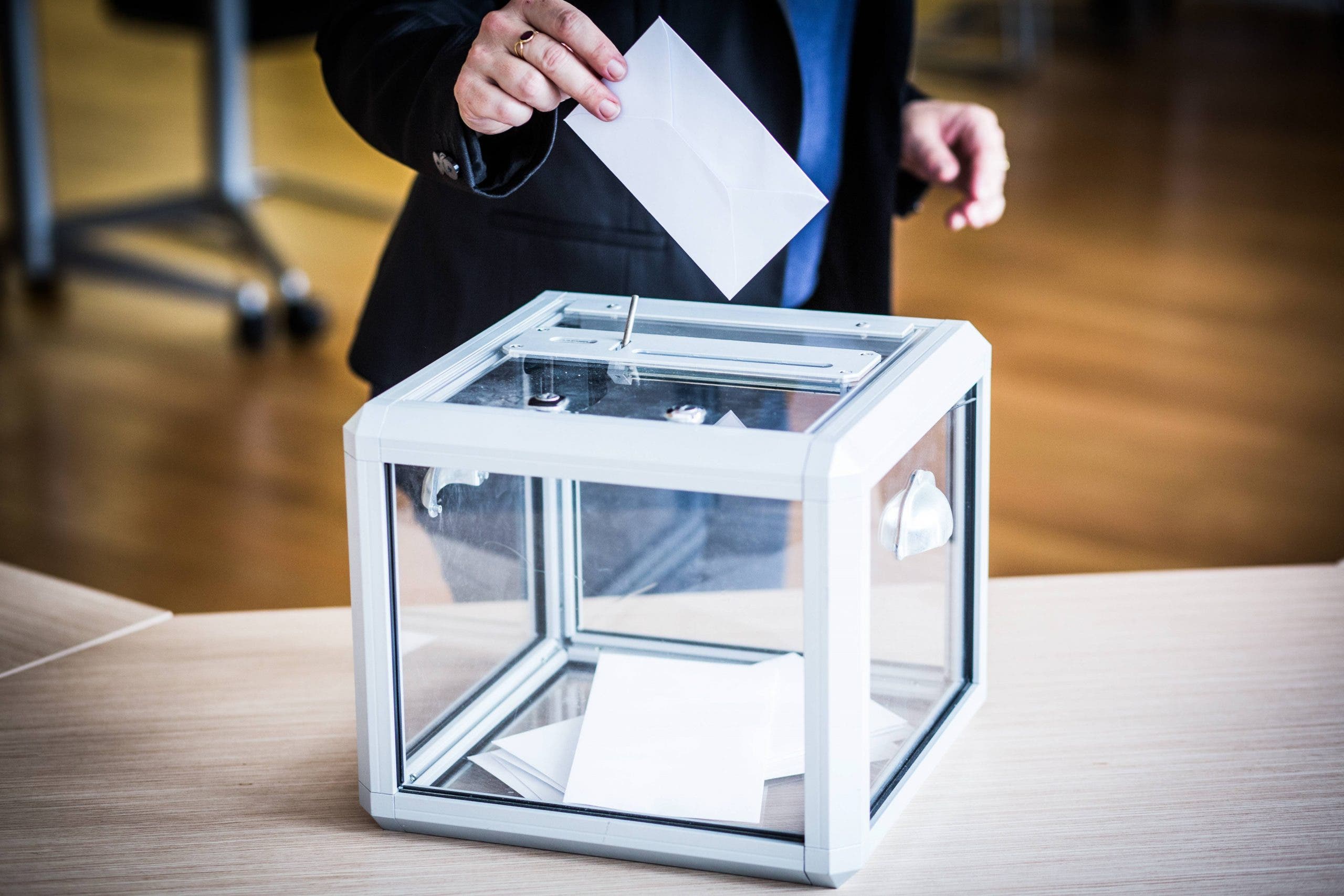 It’s a busy election year in Spain next year with general elections, a large number of regional elections and local council votes in May.

Non-Spanish citizens cannot vote in general or regional elections, but can vote in municipal elections if they are EU citizens or if they are part of a reciprocal agreement between Spain and individual countries, including the United Kingdom.

A change from the pre-Brexit era is that British nationals eligible to vote will now have to go through a voters list process every four years.

What are the requirements to be able to vote?