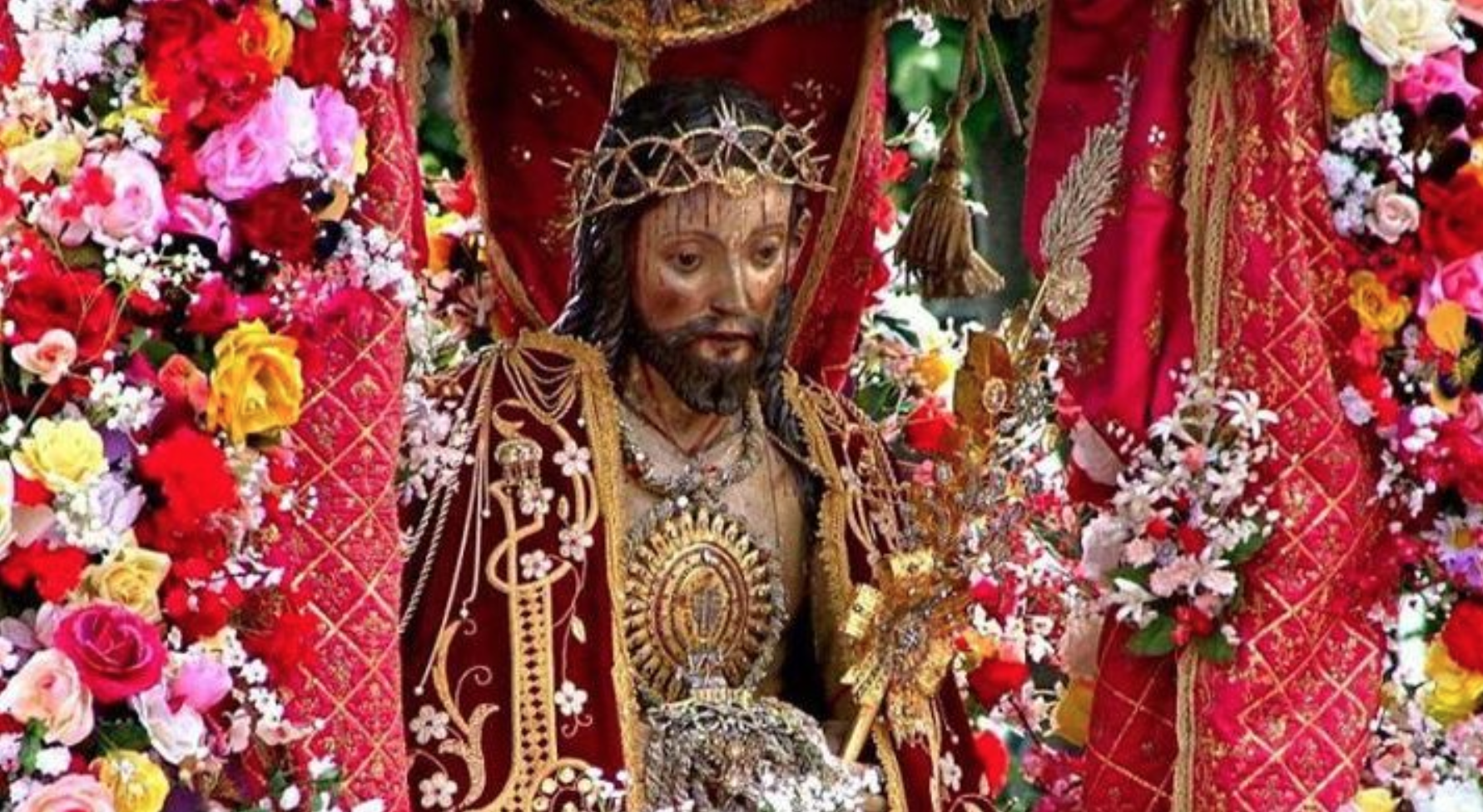 The religious celebrations of the Festa do Senhor Santo Cristo dos Milagres 2022, [The Holy Feast of Christ of the Miracles] will take place on the weekend of May 21-22, in the city of Ponta Delgada, São Miguel, Azores.

This year complete calendar of festivities will fall between Friday (20and) and Thursday (the 26th) to include religious ceremonies and traditional secular festivals.

The party returns after being canceled for the past two years, due to restrictions related to the Covid’19 pandemic.

Cardinal D. Jose Tolentino Mendonca will officiate the religious celebrations as a guest. Born in Funchal, Madeira, he is a distinguished theologian, poet and prolific writer, who served as archivist and librarian of the Holy Roman Church and was appointed by Pope Francis as a member of the Congregation for the Causes of Saints.

The event brings thousands of pilgrims from all over the world to São Miguel Island, coming from the islands, mainland and emigrant communities, namely the United States of America and Canada.

The venerated image of the “Christ of Miracles” will be displayed outside the church sanctuary on Saturday evening (May 21), as well as on Sunday (May 22), at the end of the procession, which will parade through the main streets. from the city of Ponta Delgada.

Celebrated every year on the fifth Sunday after Easter, the culmination of the festivities is the veneration of the holy image of the Lord Jesus, by the people of the Azores, represented by an artistic wooden carved image of the Passion of Christ. The image is venerated in the chapel of the Convent of Our Lady of Hope in Ponta Delgada.

To watch live (in Portuguese) log on to RTP/A.

the Azores (population 250,000) is a region of Portugal made up of nine islands. The archipelago, discovered by Portuguese explorers in the 15th century, became an Autonomous Region of Portugal in 1976. The government of the Autonomous Region of the Azores includes the Legislative Assembly, made up of 57 elected deputies, elected by universal suffrage for a term of four years. ; the Regional Government and the Presidency, with parliamentary legitimacy, composed of a President, a Vice-President and seven Regional Secretaries responsible for the executive operations of the Regional Government. The Autonomous Region of the Azores is represented in the Council of Ministers of the central government by a representative appointed by the President of Portugal. According to the latest US census, more than 1.3 million people of Portuguese descent live in the United States, with the majority having roots in the Azores.