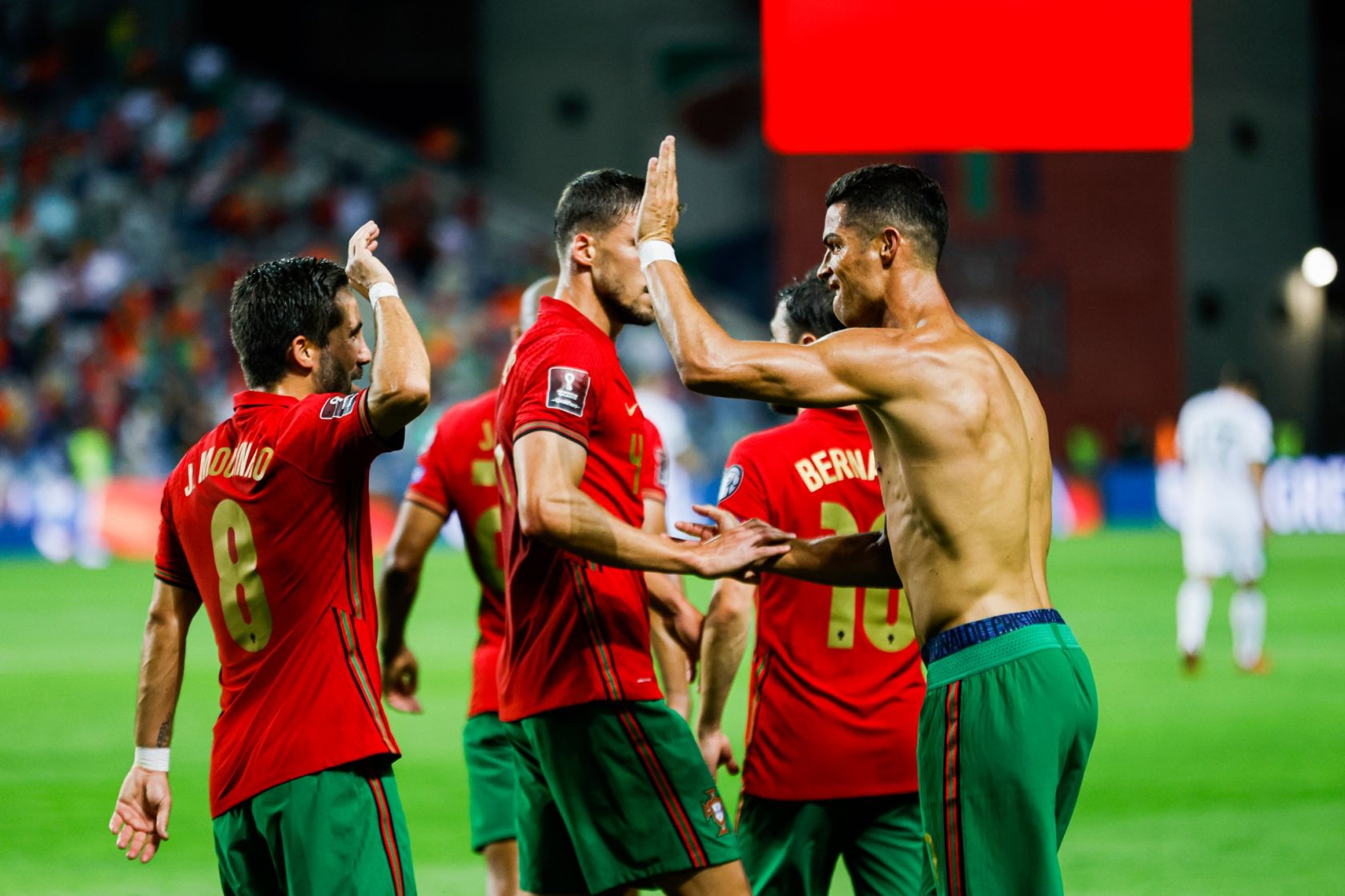 According to a report by ECO: “Liga Portugal and Sociedades Desportivas generated €792 million in turnover, which translated into a contribution of around €550 million to Portuguese GDP (0.25 %) in 2020-21, recovering pre-pandemic values, despite the absence of supporters in the stadiums,” the report underlines.

Although there was a decline in box office receipts, due to the complicated context of the pandemic in the country, there was an increase in revenue. A situation which, according to the same report, was due to “income from television rights (variation of 47 million euros) and from the presence and performance in European competitions (variation of 11 million euros), namely the presence of FC Porto in the UEFA Champions League Quarter-finals”.

With a turnover of 792 million euros last season, professional football generated more than 192 million euros in taxes for the Portuguese state, an increase of 2.5% compared to the season. previous (187 million euros). An amount that was mainly supported by Liga Bwin, which contributed around 177 million euros, or 92% of the total estimated tax impact.

It is also reinforced in the report that Liga SABSEG and Liga Bwin were directly responsible for the record 3,729 jobs, representing a 4.2% increase in industry employability compared to the previous season. .

“La Liga Portugal Bwin sports companies are responsible for most of the jobs created. They employ 2,946 people, including 1,155 players, 267 coaches and 1,524 employees assigned to the areas of support, management and administration”, explains the Football Yearbook, where it is also noted that “athletes are top performing sports agents. remuneration, earning a total added value of salaries of 238 million euros, followed by employees and coaches”.

I left the wilderness of Orkney for a new life in Berlin. Could I find a lover – and a raccoon? | Amy Liptrot