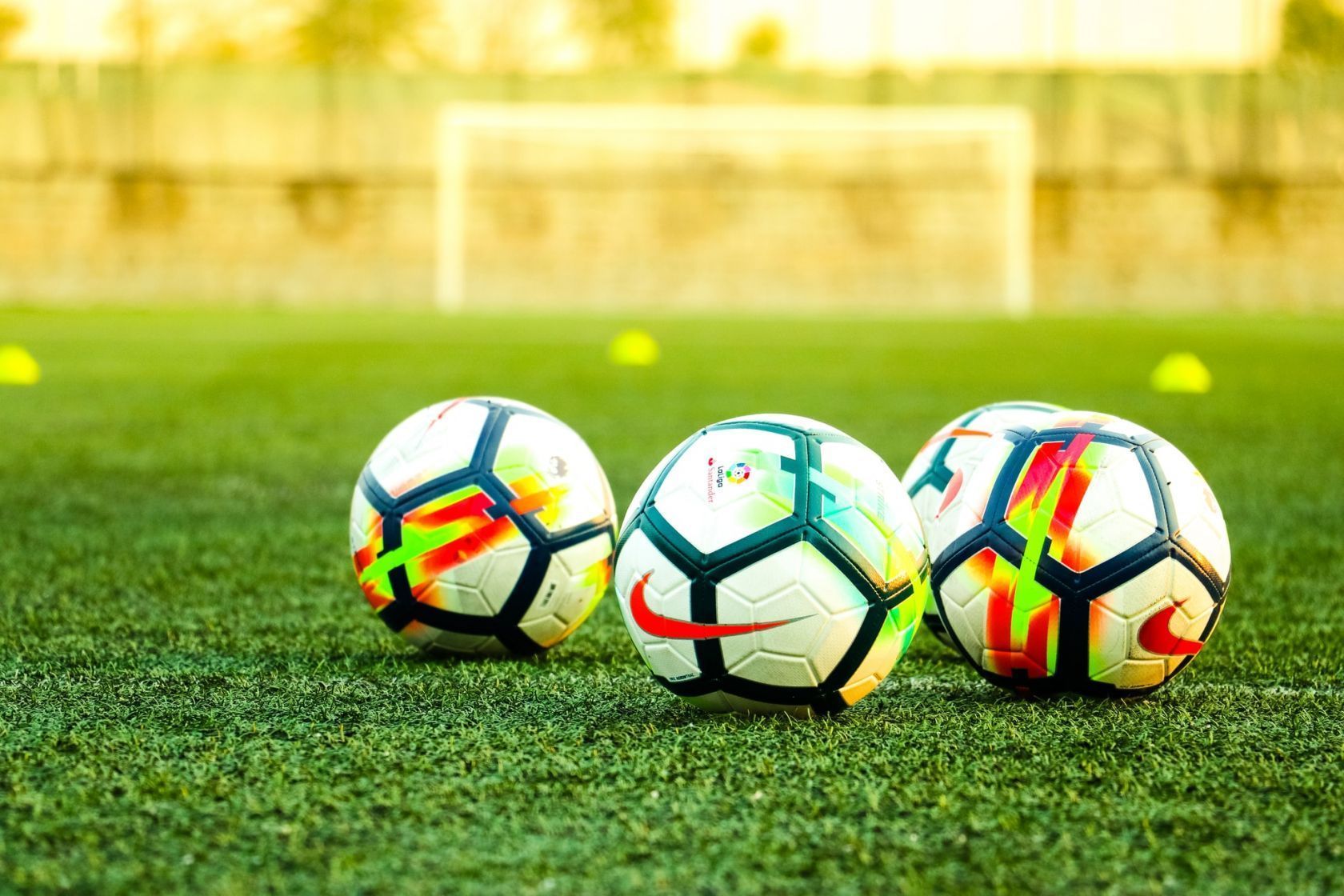 A LoulÃ© football club and a sports director have been accused of aiding the illegal immigration and irregular stay of young players from Africa and America.

In a statement, the Foreigners and Borders Service (SEF) indicated that during the investigation which led to the operation “Palanca”, “several irregular entries and stays of young footballers of southern Africa and of South America, were discovered in the club in question. â€.

According to the SEF, “inadequate visas for amateur sport purposes and mock invitation letters were also detected, with information on the objectives of the intended stay other than the actual purposes of the stay in Portugal”.

Operation “Palanca” resulted in the constitution of two defendants suspected of offenses of assisting illegal immigration with motives of profit and falsification of documents.

According to the SEF, in execution of the search warrant, documents were seized, namely â€œletters of invitation, registrations for official sporting events, fraudulent requests for legalization and probably false employment contracts, as well as documents proving significant international financial transfers â€.