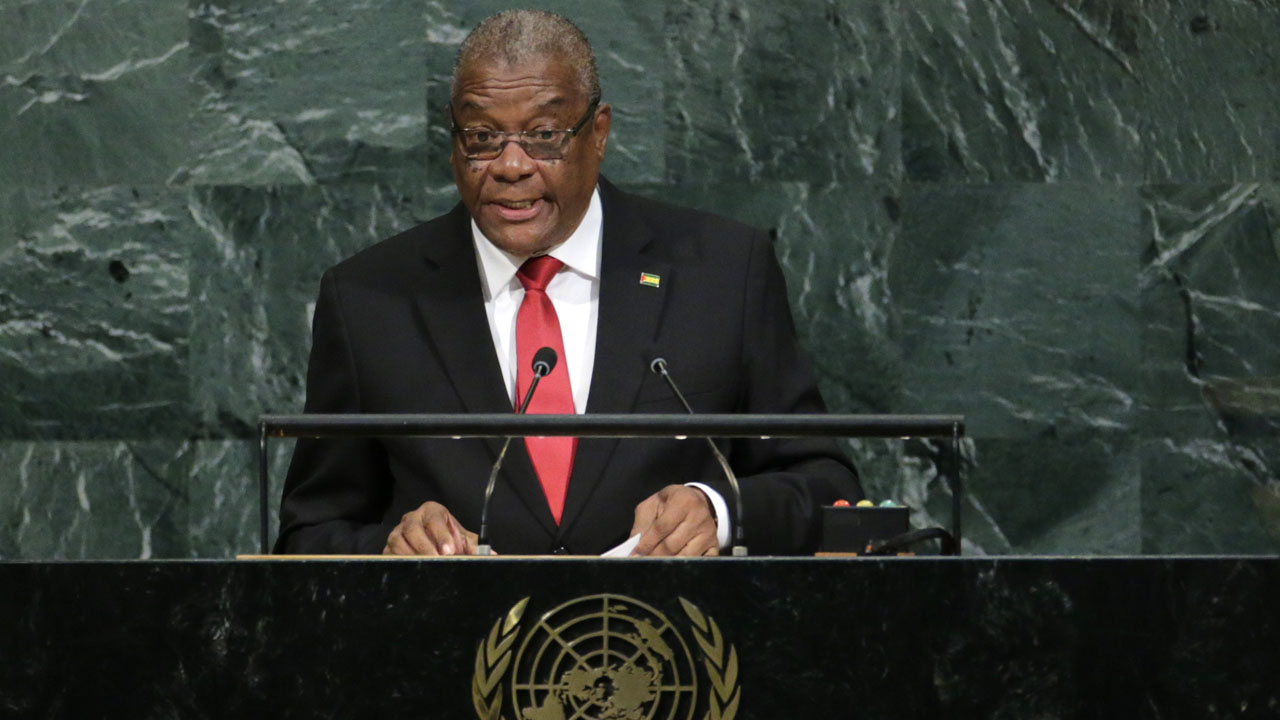 Evaristo Carvalho, former president of the small archipelago of Sao Tome and Principe, died Saturday evening at the age of 80 in a Lisbon hospital following a long illness, his family announced to Portuguese media.

Carvalho served as largely ceremonial president from 2016 to 2021 in the former Portuguese colony of 210,000 people in the Gulf of Guinea off West Africa.

Portuguese President Marcelo Rebelo offered his condolences following the announcement, in a statement posted on the presidency’s website.

The president of Portuguese-speaking Sao Tome has largely ceremonial powers, authorized to arbitrate political disputes but not to govern, although the small island chain has a long tradition of strong democracy.

Power rests with the prime minister, a position Carvalho also held twice, from July to October 1994 and from September 2001 to March 2002.

Sao Tome exports cocoa and coffee and also lives from subsistence farming, fishing and tourism, but it remains extremely dependent on international aid.

About a third of the population lives on less than the international poverty line of $1.90 a day, and more than two-thirds are classified as poor, according to the World Bank.

Sao Tome’s parliamentary system has fostered a tradition of peaceful transitions of power.

It opened up to a multiparty system in 1991 after 15 years of one-party rule by a Marxist regime.