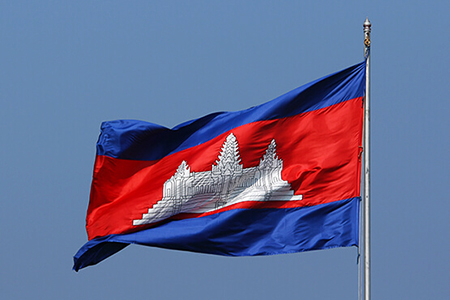 
The Macao SAR has signed a Double Taxation Avoidance Agreement with the Kingdom of Cambodia, the eighth such agreement signed by the SAR with other jurisdictions.

Economy and Finance Secretary Lei Wai Long and Deputy Prime Minister and Minister of Economy and Finance of the Kingdom of Cambodia Aun Pornmoniroth on April 23 signed the agreement to eliminate double imposition of income tax and prevent tax evasion and evasion.

“The scope of this agreement covers the additional income tax, business tax and urban property tax in Macao SAR, as well as income tax and payroll tax in Cambodia.” .

“In the future, the government of the Macao SAR will endeavor to promote the negotiation and signing of more tax agreements with the countries and regions with which it has close economic contacts. , trade and investment, including Portuguese-speaking countries and countries with One Belt, One Road in order to extend the network of international tax cooperation of the Macao SAR, ”the authorities noted.