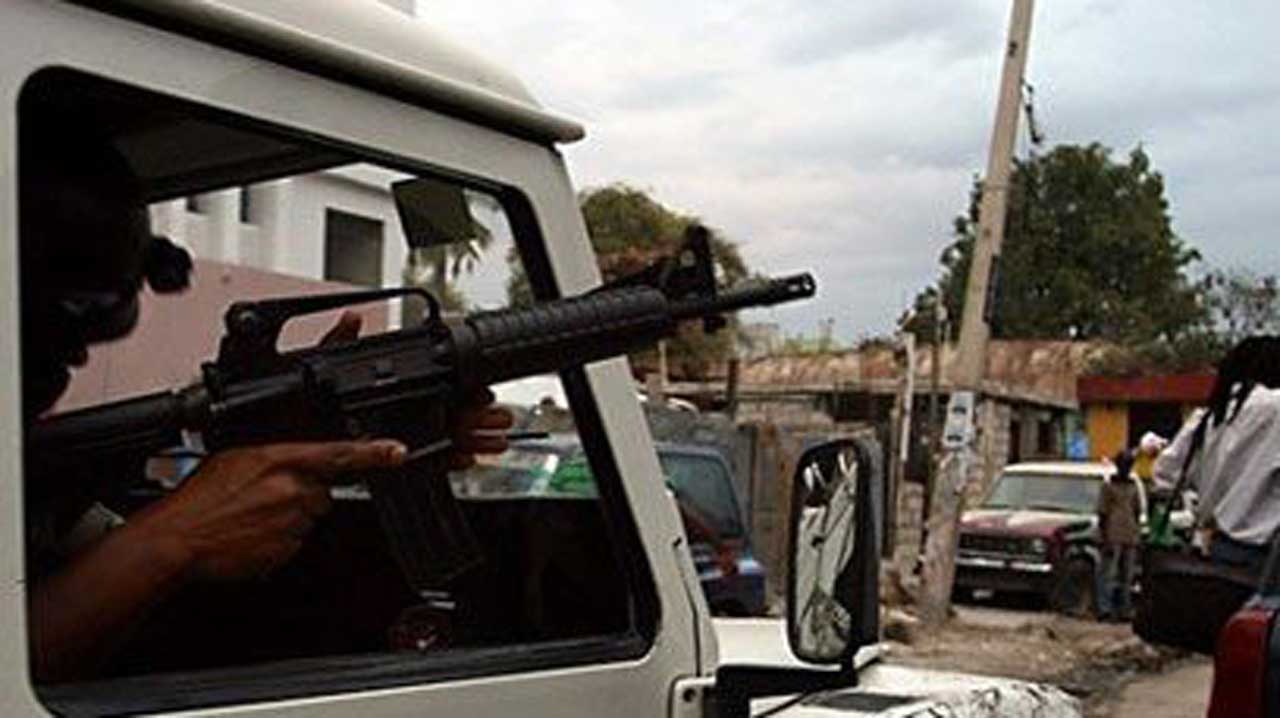 The African Party for the Independence of Guinea and Cape Verde (PAIGC), which led Guinea-Bissau to independence from Portugal in 1974, still contests the 2019 election of President Umaro Sissoco Embalo.

“Then they damaged the main gate before breaking into our headquarters where they systematically searched,” she told AFP.

De Pina suggested that the gunmen were members of the security services. Fatima Martins, another party member, gave a similar account.

However, the identity of the attackers is unclear. AFP could not reach the Ministry of Defense for comment.

The raid comes after a failed coup attempt on February 1 in Guinea-Bissau, a notoriously unstable country of around two million people.

That day, heavily armed men attacked government buildings in Bissau as the president was presiding over a cabinet meeting. Eleven people were killed in the attack.

Embalo later said he escaped the five-hour shootout and described the attack as a plot to bring down the government.

He named a former navy chief, along with two other men, as being behind the coup attempt.

On Tuesday, former prime minister and PAIGC leader Domingos Simoes Pereira was also banned from leaving the country as part of an investigation into an alleged coup attempt in 2021.

Pereira lost the 2019 election to Embalo but bitterly contested the result.

Embalo proclaimed himself president without waiting for the outcome of the former prime minister’s petition to the Supreme Court.

The 49-year-old president sacked the navy chief on Friday, as well as a senior army commander, for reasons that remain unclear.

Guinea-Bissau, a poor country south of Senegal, has suffered four military coups since 1974, the most recent in 2012.

Which municipalities have the highest levels of Covid-19 in Portugal?