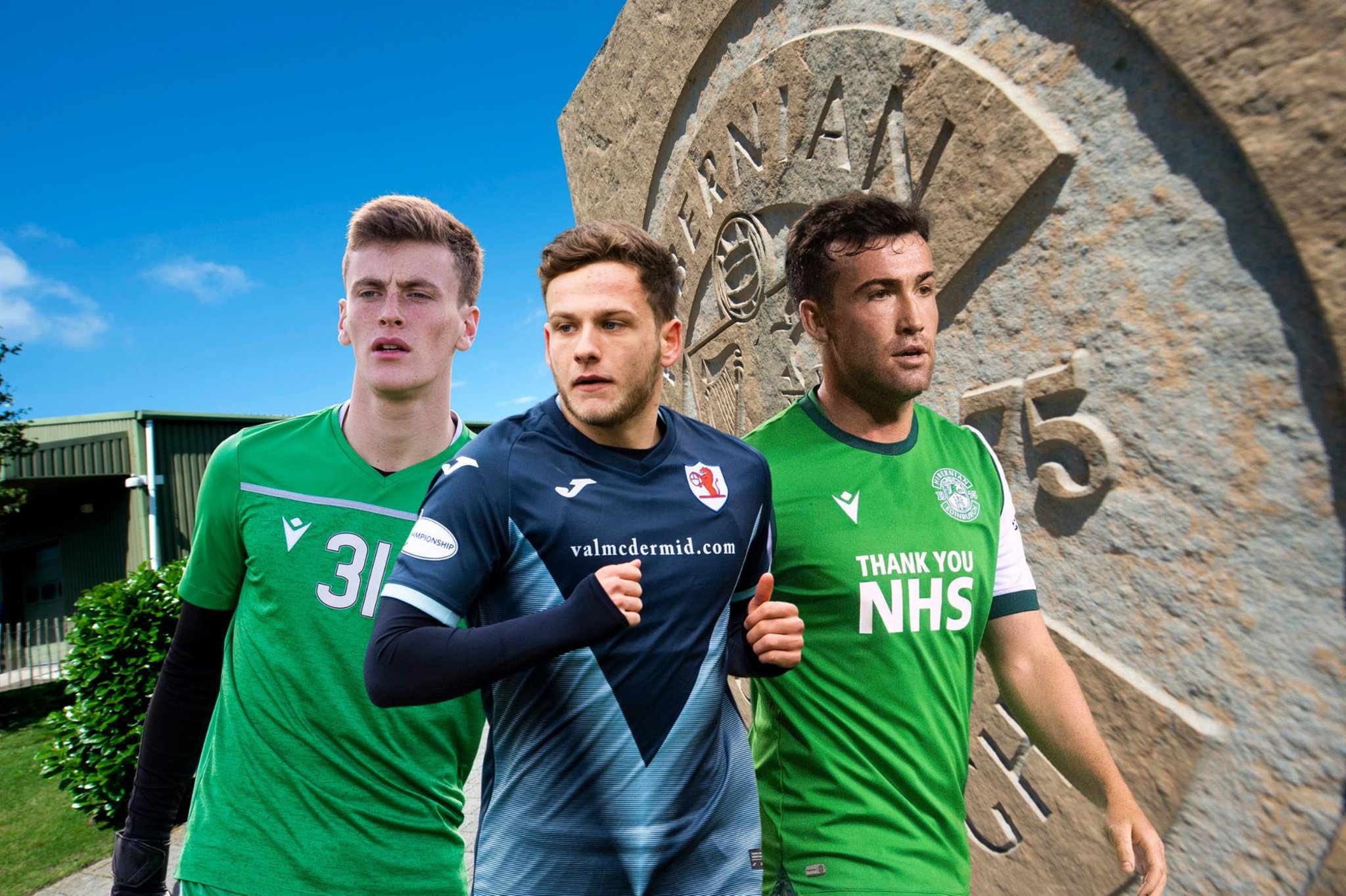 The newsletter i cut through the noise

The defender was not eligible to feature for Stenny in the Scottish Cup after already playing for public service strollers in a previous round, but played the full 90 minutes midweek in a 1-0 defeat to Stirling Albion.

Campbell hit the post for City in their Scottish Cup draw at Forfar as Gary Naysmith’s side came close to victory under normal circumstances before being eliminated on penalties. Midway through last week, he played the full 90 minutes as the Citizens recorded a full 3-1 victory at Central Park over Cowdenbeath in the league.

Fairley came off the bench for the final 25 minutes of Stenny’s 4-0 loss at Ochilview to Kilmarnock.

Continued his form in front of goal with a brace in Raith’s 5-1 demolition at Dunfermline last week, but lasted just 40 minutes in the Scottish Cup clash at Livingston before being forced to leave due to injury.

The Welshman was not involved with either side, with Salford drawing 1-1 with Grimsby Town before winning 2-0 at Forest Green earlier today.

Mallan came off the bench in the final 30 minutes as Yeni Malatyaspor lost 3-1 to Istanbul Basaksehir.

“Keeper was named man of the match despite the Warriors’ Scottish Cup loss 4-0 to Kilmarnock. Made a number of good saves to keep the score respectable and also played the full 90 minutes in loss 1 -0 against Stirling Albion midweek.

McGinn was not named to Morton’s squad for his Scottish Cup victory over East Fife.

Played the full 90 minutes in the 5-1 loss to Raith Rovers and came on for the final 12 minutes of Saturday’s goalless draw with Hearts.

The other Murray was an unused replacement as Alloa lost 2-1 to Arbroath.

Shanley came off the bench for Harps again and played the final nine minutes as Ballybofey’s side maintained their start-to-season unbeaten draw with a 1-1 draw at Drogheda.

The full-back returned from a long injury absence and starred in the 1-0 loss to Stirling Albion alongside Brydon, and retained his Scottish Cup exit spot at the hands of Killie.

A message from the editor:

Thank you for reading this article. We depend on your support more than ever, as the change in consumption habits caused by the coronavirus is having an impact on our advertisers.