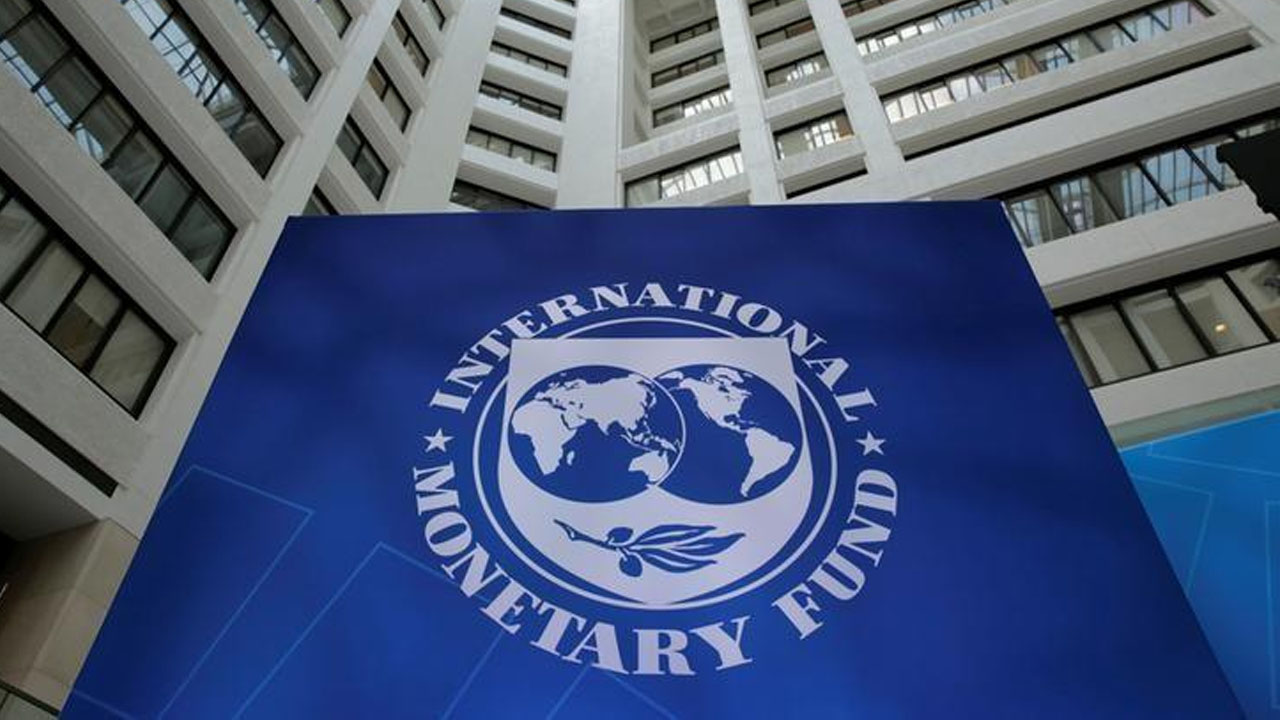 A delegation from the International Monetary Fund (IMF) mission to Nigeria led by the Director of the Second African Regional Center for Technical Assistance in West Africa (AFRITAC West 2), Eva Jenkner, last week visited the Budget Responsibility (FRC) during which the discussed areas of technical support for the work plan of the financial year 2023/2024.

A statement from the committee said a roundtable was held between visiting IMF officials and its management on the technical assistance needs required for the next two years.

Briefing the visitors, the Chairman of the Commission, Victor Muruako, recalled that the Commission had received valuable support from the IMF West 2 mission in terms of staff capacity building which was held virtually in April.

The President, who was represented by Director of Administration, Muhammed Zailani, said the training highlighted, among other important issues, the role of the Commission as an independent budgetary institution, watchdog or evaluator. external in the fiscal space of the country.

For its part, the IMF team reiterated AFRITAC West 2’s readiness to support the Commission in carrying out this important work. They stated that transparency and accountability are key considerations in the Fund’s interventions.

Other issues raised during the discussion include the Commission’s working relationship with the National Assembly, the Federal Ministry of Finance and other relevant government agencies.