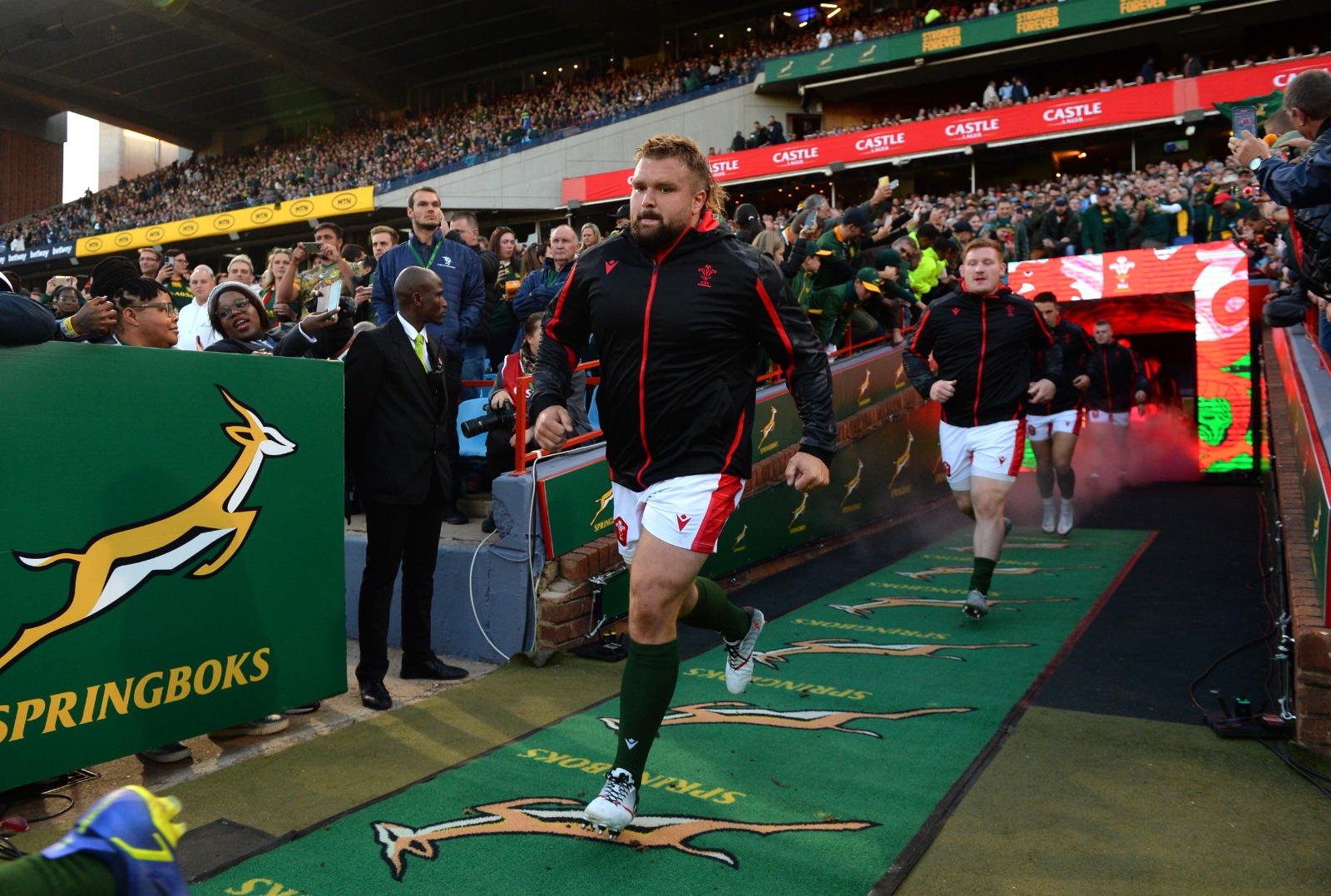 Tighthead prop Tomas Francis has been ruled out for the remainder of the series between Wales and the Springboks in South Africa.

Francis was relieved of his duties by medical staff at Wales for the remainder of the tour after he suffered a massive blow to the head in the 32-29 loss to the Boks at Loftus Versfeld on Saturday.

The 62 Test capped prop has been stretched off the pitch and it has now been confirmed that he will no longer play a role in the series.

Francis is believed to have missed the second test at Bloemfontein this Saturday due to World Rugby’s new mandatory 12-day rest period for Category 1 concussions. But, after further medical assessment, the 30-year-old will be sent home tuesday.

A short statement from the Welsh Rugby Union read: “Tomas Francis will no longer play any part in Wales’ tour of South Africa following the concussion he suffered in the first Test match against the Springboks at Loftus Versfeld. .

“The WRU medical team have taken Francis off the rest of the series to allow him to optimize his recovery. He will return home to Wales tomorrow [Tuesday].”