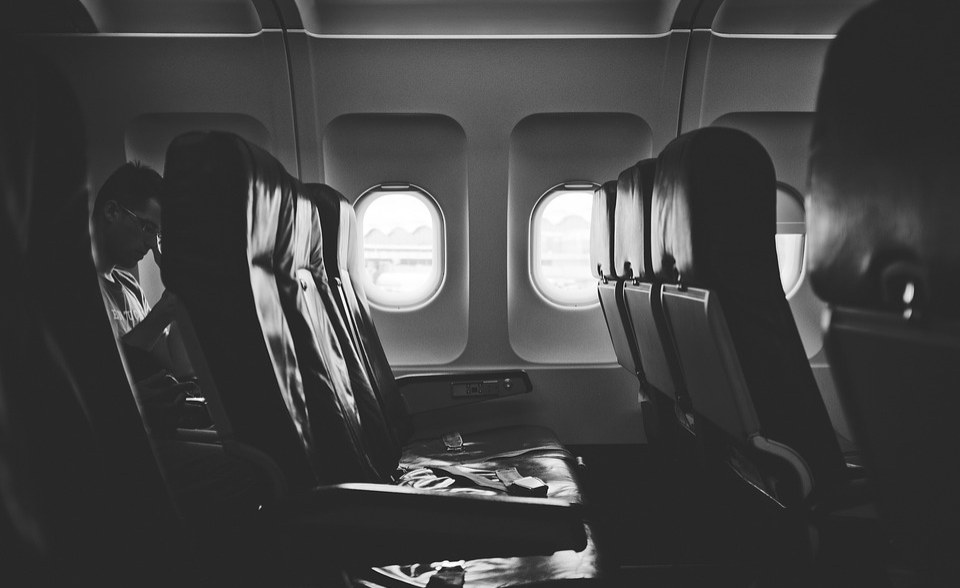 Travelers from Kenya remain banned from staying in the UK in the latest update which went into effect on Thursday evening in a further blow to tourism which is currently in its main season.

The UK has updated England’s “Red List” countries amid concerns over the spread of new variants of Covid-19 which have now been reported in Kenya.

Britain has held back Kenya, whose Covid-19 cases have risen to double digits, on the travel ban first imposed in April.

The move is another blow to Kenya’s hospitality industry, whose tourist season traditionally peaks from July to September, coinciding with the country’s dry season and the world-famous wildebeest and zebra migration through the Maasai Mara reserve.

Kenya is a popular tourist destination for the British. The UK has been one of Kenya’s main source markets for tourism. In 2019, it came fourth in the ranking, with 181,484 tourist visits.

The UK has segmented the countries into Green, Amber and Red lists, each with varying degrees of restrictions on returns to Britain.

A UK citizen traveling from a Green and Orange List is not required to undergo a mandatory quarantine.

Travelers arriving in the UK from Red List countries are denied entry, while returning Britons must undergo a 10-day mandatory quarantine at hotels.

Kenya had previously protested the ban by relaxing punitive demands on British citizens, which required them to undergo 14 days of solitary confinement before entering the country.

British High Commissioner to Kenya Jane Mariott Howe recently urged Nairobi to ensure rapid vaccinations across the country, a move that would lift the ban.

She noted that the UK government often reviews the list and linked India’s withdrawal, which had a high infection rate, to increased immunization.

“We look at the list too often and we hope Kenya will be off the list soon. The more vaccines we have, the more genome sequencing we have, the easier it is to get off the red list, and that is why India had an advantage, â€she noted.

Kenya received 880,460 doses of Moderna vaccine on Monday as part of a new boost to the ongoing vaccination campaign that aims to immunize 10 million people by the end of the year.

The Moderna doses, donated by the US government, are the second vaccine in the Kenyan program after AstraZeneca, with at least 1,615,687 people having received at least one vaccine and 780,377 fully vaccinated as of August 22.