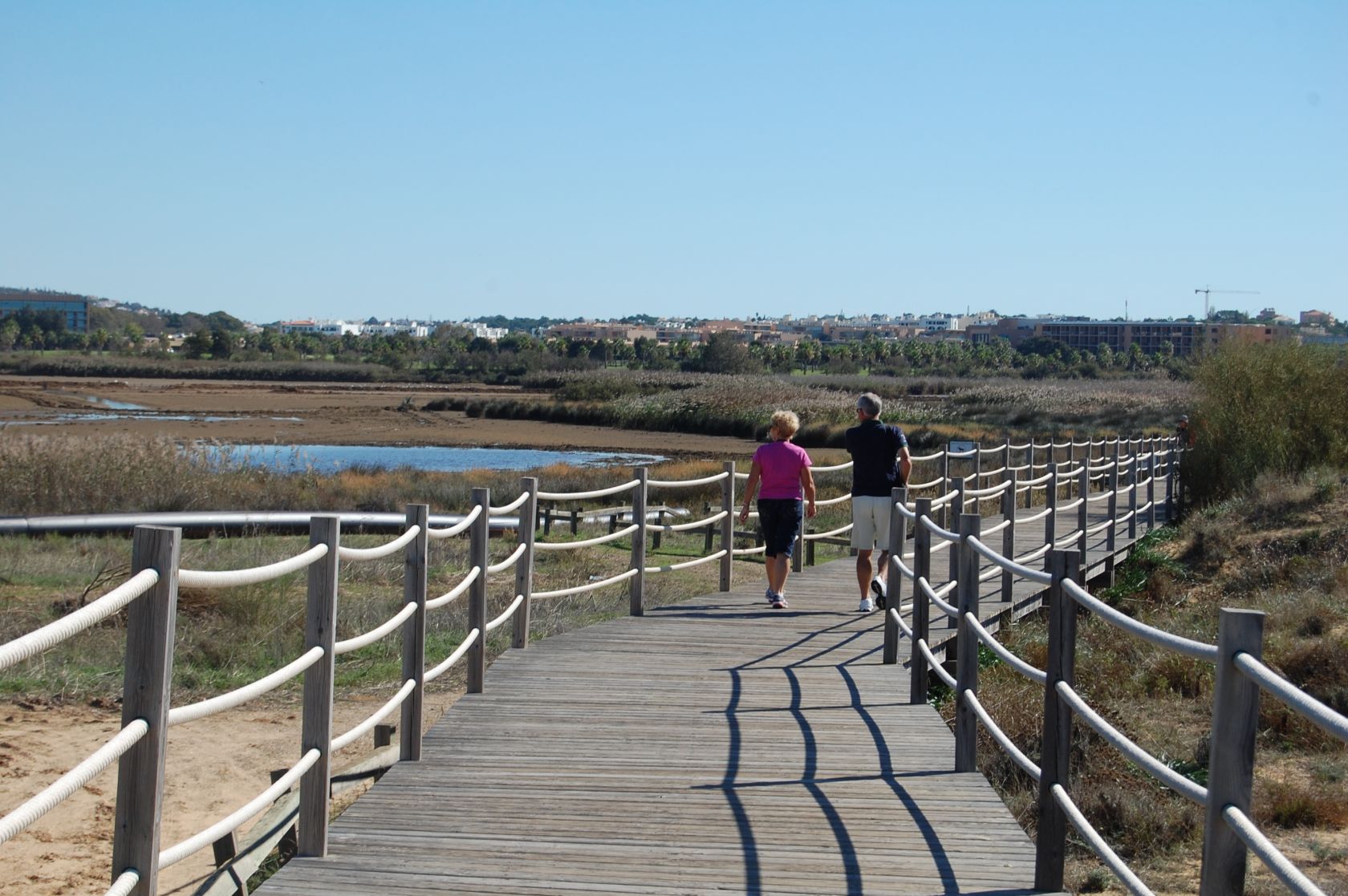 Almargem welcomes the decision of the ICNF on Lagoa dos Salgados, which will protect this area. However, the association is still concerned about the Praia Grande resort projects.

After more than 20 years of complaints, the Institute for the Conservation of Nature and Forests (ICNF) announced the creation of the Lagoa dos Salgados Nature Reserve, but Almargem warns that there is still a lot of work to be done.

The environmental association added that Lagoa dos Salgados will have protection status, which is a victory for “those who have been fighting for more than 20 years for this end result” and also for the conservation of nature in the Algarve.

According to a note sent by Almargem, the Lagoa dos Salgados nature reserve “will be the second wetland in the region to be part of the national network of protected areas – after the natural reserve of Sapal de Castro Marim and Vila Real de Santo António, which was the first reserve discovered in Portugal in 1975 – which also includes the Natural Park of Southwest Alentejo and Costa Vicentina, the Ria Formosa Natural Park and the protected landscape areas of Rocha da Pena and Fonte Benémola . These areas cover approximately 8.6 percent (43,000 ha) of the Algarve territory ”.

To contribute in this regard, Almargem promoted a study in 2019 on three wetlands in the region – which included, in addition to Lagoa dos Salgados, two other wetlands – Foz do Almargem and Trafal (Loulé) and Alagoas Brancas (Lagoa) .

“This study underlined the importance of Lagoa dos Salgados and the need to promote its effective protection, as well as the revision of the municipal development plans in force in order to guarantee and protect its natural values”, they declared.

Almargem is satisfied with the local authorities of Silves and Loulé, as they insisted on following the guidelines of the study carried out by the association, unlike the municipality of Lagoa which did not follow the suggestions concerning Alagoas Brancas.

“At a good time, the municipalities of Silves and Loulé accepted the measures proposed in the study – unlike the neighboring municipality of Lagoa. This recognition represents an important decision ”.

The Lagoa dos Salgados integrates a large area, known as Praia Grande, which includes another wetland – the Sapal / Foz da Ribeira de Alcantarilha, which is of great scientific interest at the geological and biological level, not only because it has a large number and variety of bird species, but also for its flora richness, which is the result of a large number of habitats which, in addition to integrating these two wetlands, includes dune systems, meadows, arid orchards, being one of the only free areas of the center coast of the Algarve.

The association hopes that this classification will be followed by concrete measures to promote the protection of the two wetlands in the area, “in particular by maintaining and restoring the species that inhabit them, as well as habitats, and enhancing the environmental cultural heritage.” », Among others.

At the same time, despite the current Municipal Development Plan limiting the construction works of the land in this area, Almargem recalls that the threat of new construction continues to hang over this area because there are three 4 and 5 star hotels and around 350 residential units integrated into tourist villages (with a total of 4,000 beds as well as an 18-hole golf course) planned for the Praia Grande area.

“Six NGOs had already brought this project to justice in 2012, demanding a challenge to the Praia Grande de Silves Plan, as well as the first Environmental Impact Statement, which is still being investigated by the Administrative and Fiscal Court since then. “.

Almargem, in the same note, proposes to replace this project “as green as the label may appear” by a real sustainable project that respects the natural heritage.

Hours of Buenos Aires | What We Learned This Week: November 27 – December 4