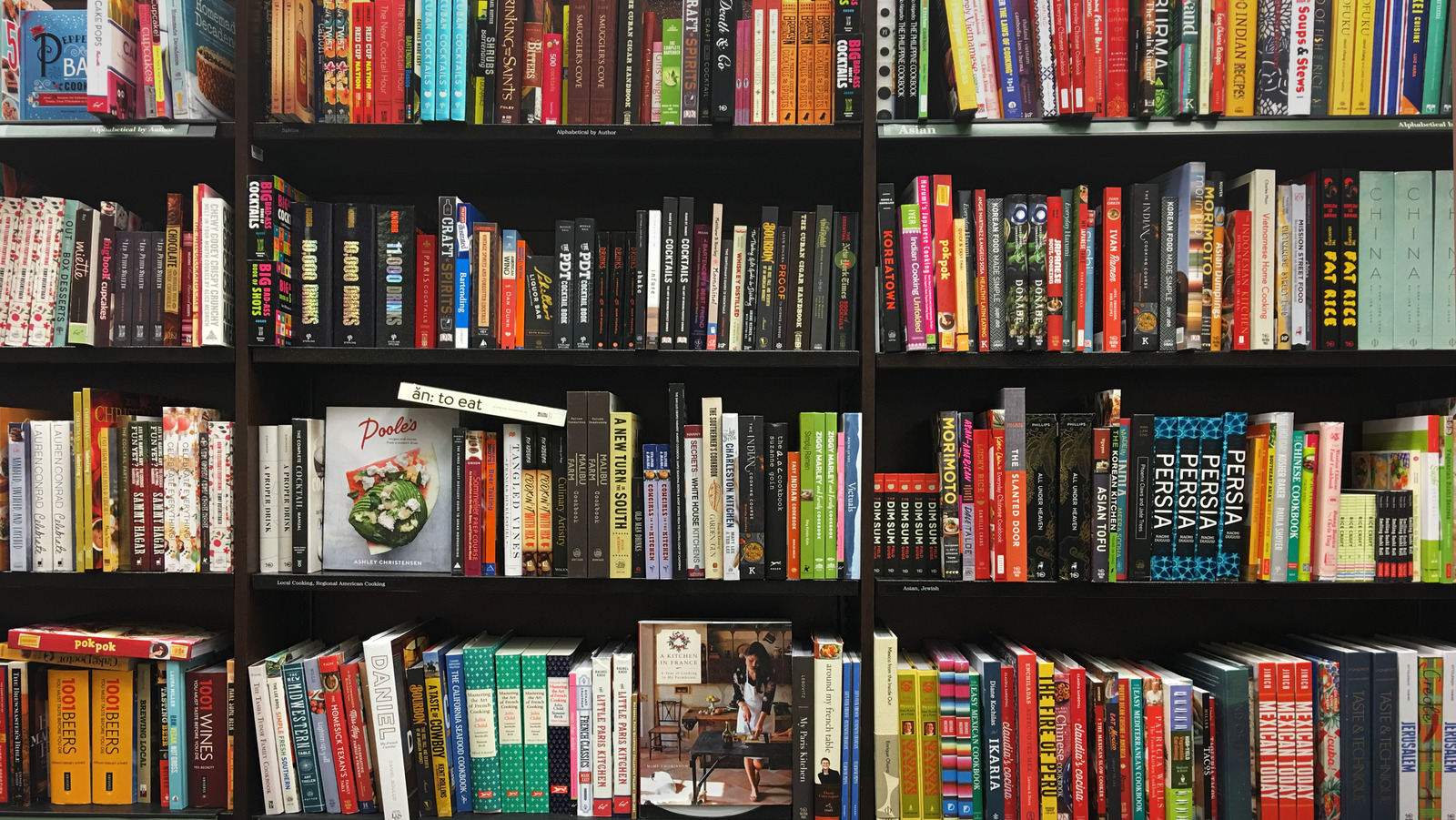 It turns out that Melissa Clark’s latest book, ‘Dinner in One’, was in one of the containers en route to the United States on the Madrid bridge freighter. According to The shooting star, the ship had (for some undisclosed reason) chosen to slow its course when it reached a point in the middle of the Atlantic, just south of the Azores archipelago. But things took an unexpected turn on January 7, when “a big swell, accompanied by winds of 22 knots” managed to tip the boat on its side, causing 65 containers to be delivered to Davy Jones’ locker. Not all of the contents of the Madrid Bridge were lost – another 89 containers were damaged, but managed to remain on board. Still, the incident was significant enough for The Lodestar to call it “the first overboard box incident of 2022” — firstly because it apparently happens a lot (via Cargo-Partner).

Clark wrote about instagram“I like to think that if books are at the bottom of the ocean, they teach whole schools of fish very tasty recipes. Poseidon and his Nereids dine in style.”

Clark’s cookbook isn’t the only one occupying Poseidon and his kingdom. New Orleans chef Mason Hereford’s new cookbook, “Turkey and the Wolf,” was also on board and now lies at the bottom of the sea. As a result, the release of Clark’s new book has been delayed until September 6, while that of Hereford has been postponed to June 21.