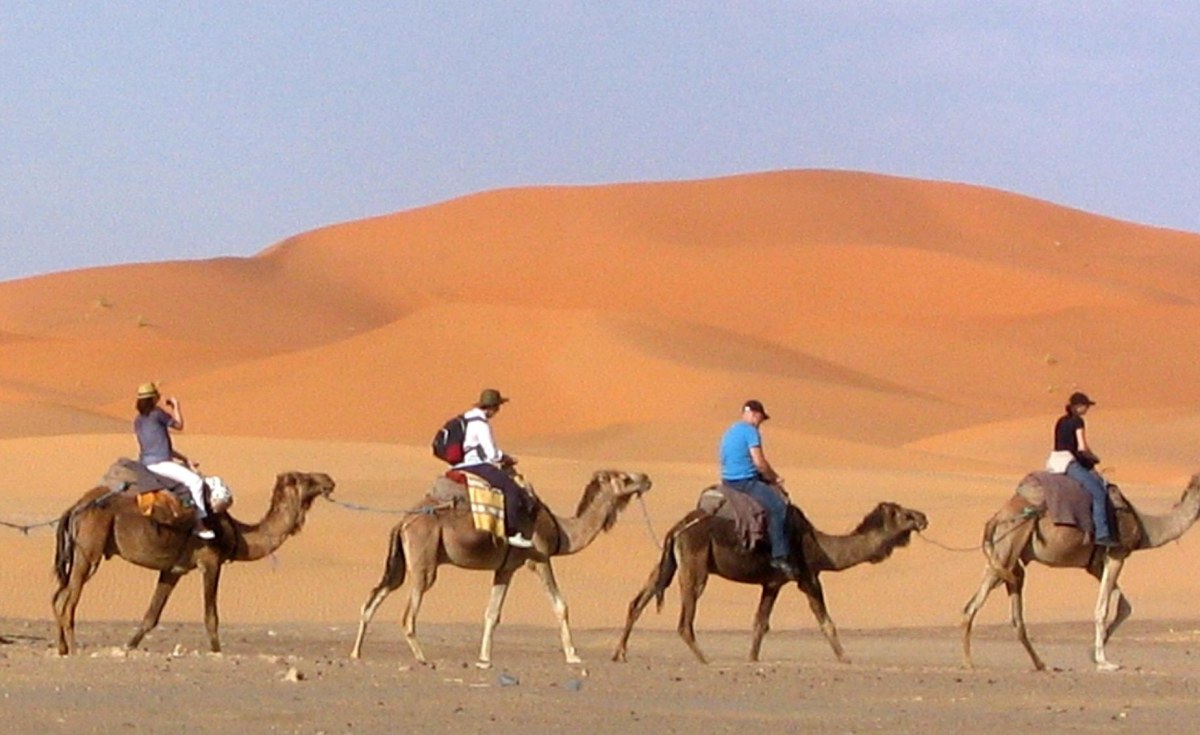 Morocco lifts flight ban and welcomes tourists and travelers back

Morocco reopened its borders on Monday, lifting a two-month ban on passenger flights entering the kingdom due to the spread of Covid-19. She hopes to save a tourist season devastated by the health crisis.

The country banned international flights and ferry services in November amid the emergence of the highly contagious variant of Omicron.

Only people with special exemptions were allowed to enter, dealing a blow to the tourism industry.

The resumption of air links on February 7 – overshadowed by the tragic death of five-year-old Rayan, who fell into a well in the north of the country and will be buried on Monday – comes with a number of restrictions.

Travelers arriving in Morocco are required to present a vaccination card and a negative PCR test carried out less than 48 hours before boarding the plane.

Upon arrival at airports, passengers will be required to undergo rapid antigen tests, and “random” PCR tests will also be performed on groups of passengers, according to a government statement.

Tourists could be subjected to “an additional test at their hotel or residence 48 hours after entering the territory”.

Passengers who test positive will be required to self-isolate.

The government has not clarified whether full vaccination status includes a third Covid vaccine.

But a member of the government committee responsible for pandemic-related recommendations told The New Arab that travelers who received the second vaccine more than four months before their scheduled flight would need to show proof of a booster shot.

Last November’s decision to introduce the travel ban left many Moroccan residents and foreigners stranded abroad, although a few flights from Turkey, Portugal and the United Arab Emirates brought some of them back. at their home.

The Moroccan tourism sector has been hit hard by the health crisis, with an unprecedented drop of 71% in tourist arrivals in 2021 compared to 2019.

Anxious to boost tourism, the government has planned a program of partnerships with international tour operators and airlines.

An international advertising campaign to promote the “Morocco destination” will be launched as soon as foreign tourists return.

The government has launched an emergency plan of 2 billion dirhams (1.8 million euros) to preserve jobs and allow tourism businesses to cope with financial constraints due to the loss of activity.

However, professionals in the sector consider the plan insufficient.