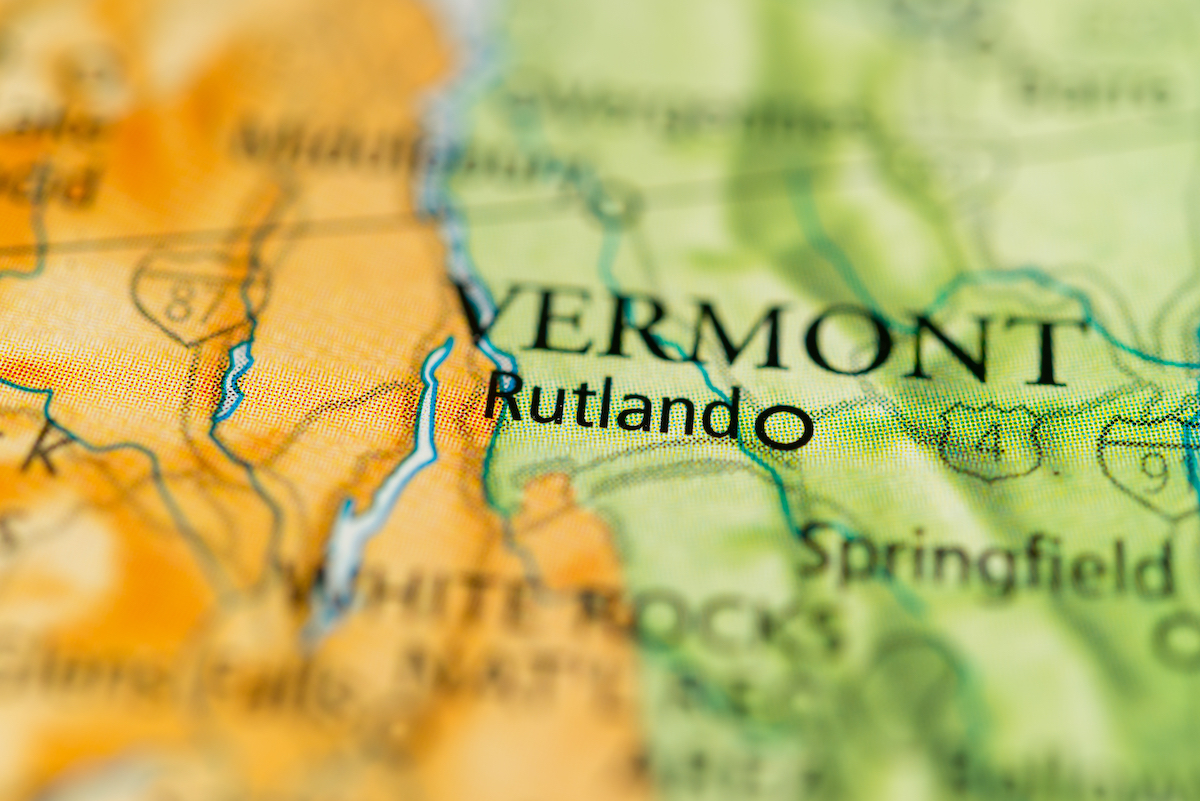 
The Norman Rockwell Museum of Vermont will close later this year, but owners do not know the fate of the more than 2,500 artist-related objects housed at the facility.

“We’re going to go with the flow and see what happens,” co-owner Colleen Schreiber told the Herald of Rutland. “I don’t see us being there after October.”

The Norman Rockwell Museum of Vermont has been in operation for 45 years on the outskirts of Rutland, a small town where Rockwell spent time and used residents for many of his paintings. It only recently reopened after being closed during the pandemic.

“We’re in our 80s. We have health issues and no one to confide in,” Schreiber said.

The museum opened in 1976, just two years before Rockwell died at the age of 84. It commemorates his years in Vermont and includes a chronological display of over 2,500 magazine covers, advertisements, paintings and other published works.

Half of the museum is a gift shop, and Schreiber said they were retailing the stock at discount prices in preparation for closing. In the meantime, they seek a home for the collection of works, which they hope will remain in Vermont. This, however, has been a difficult task.

“It seems that right now there is no market for this, which is a shame as Norman Rockwell’s legacy is a Vermont signature,” said Lyle Jepson, Executive Director of Chamber and Economic Development for the Rutland region.

If no location in Vermont can be found for the collection, many other locations across the country may be interested. The Norman Rockwell Museum in Stockbridge, Massachusetts, is the main home for the artist’s works.

Works can also be found at the Rockwell Museum in Corning, New York; the National Scout Museum in Irving, Texas; the National Museum of American Illustration in Newport, Rhode Island; as well as other small collections and individual pieces on other sites.

Schreiber said that although the collection focuses on Vermont, the museum has always relied on outsiders for its activities.

“We don’t have a lot of local appeal. It’s definitely a tourist attraction, ”she said. “Since we had that 50% bankrupt sales, we brought in locals. “

Rockwell produced over 4,000 original works in his lifetime, but he is best known for the cover illustrations he did for the Saturday Evening Post for nearly 50 years. His works include Rosie the Riveter, Say grace, the Four freedoms series, and his series of works featuring Boy Scouts.

Some of these works are in the Vermont Collection.

“We have books in which he had illustrations,” Schreiber said. “We have everything from a record cover to a Boy Scout uniform that he used in a Boy Scout painting.”