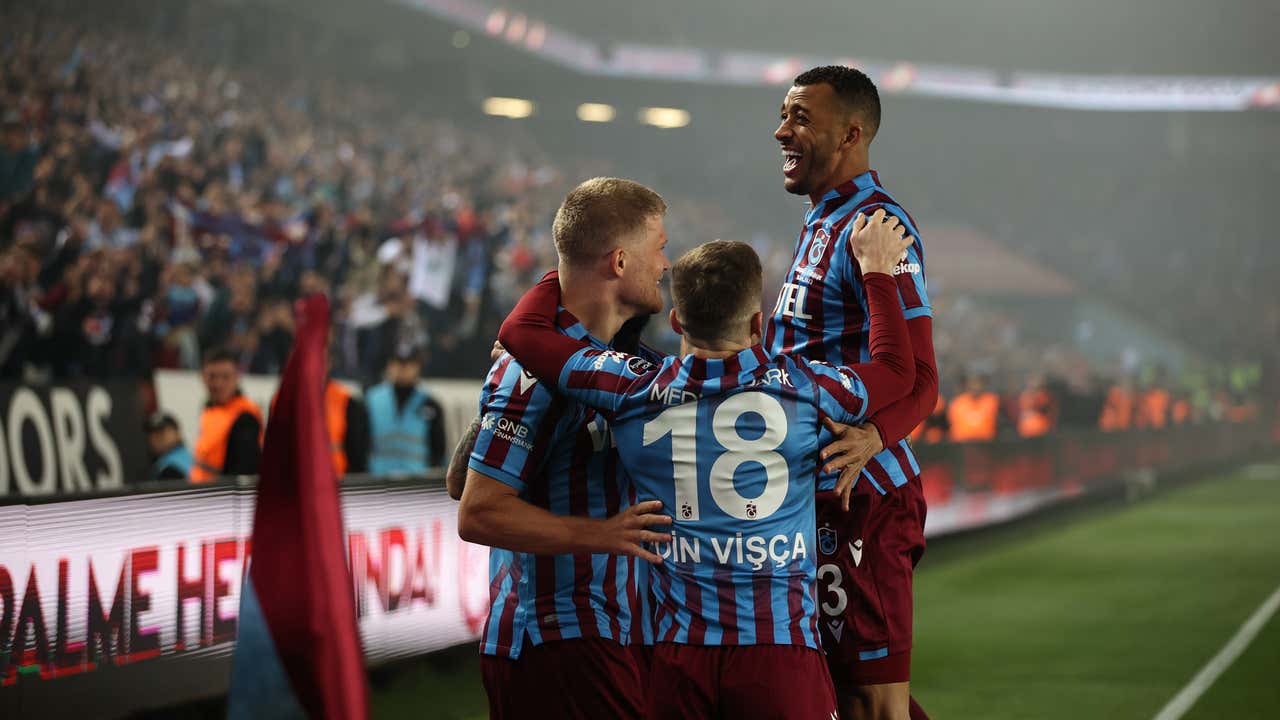 Unbeaten in their last five matches in all competitions, the Black Sea Storm hosted the Scorpions in Trabzon, needing at least a point to claim the tiara for the first time in 38 years.

It took them just three minutes to take the lead through Andreas Cornelius after he was set up by Abdulkadir Omur.

This setback woke the visitors from their slumber but they were unable to even things up as goalkeeper Ugurcan Cakir put on a fine display in goal.

Their perseverance paid off in the 51st minute through Senegal’s Alassane Ndao who was assisted by Algerian Houssam Ghacha – his second league goal since joining from Algerian side ES Setif.

Five minutes later they had the chance to take the lead but Fred missed the penalty spot.

Nevertheless, Dorukhan Tokoz restored Trabzonspor’s lead in the 62nd minute through Abdulkadir Omur. Again, it was Omur who provided the final assist.

While it looked like the home side would go home with all three points, Nuri Sahin’s side ensured the match ended on a note with no winners or losers thanks to Haji Wright’s effort at the 80th minute.

Despite the result, Trabzonspor beat closest challengers Fenerbahce to the prestigious tiara.

Interestingly, this is the first time for the African quartet to lift the Turkish elite division title.

For his contributions, Nigerian Nwakaeme – who was an unused substitute against Antalyaspor – played 27 games while scoring 11 times. The Cabo Verdean international Djaniny, the Ivorian Kouassi and the Guinean Koita counted for their part (respectively 27, 8 and 15 matches).

Trabzonspor are the guest of Hatayspor in their next outing on May 6. Four days later, they will try Kayserispor for height in a Turkish Cup game.