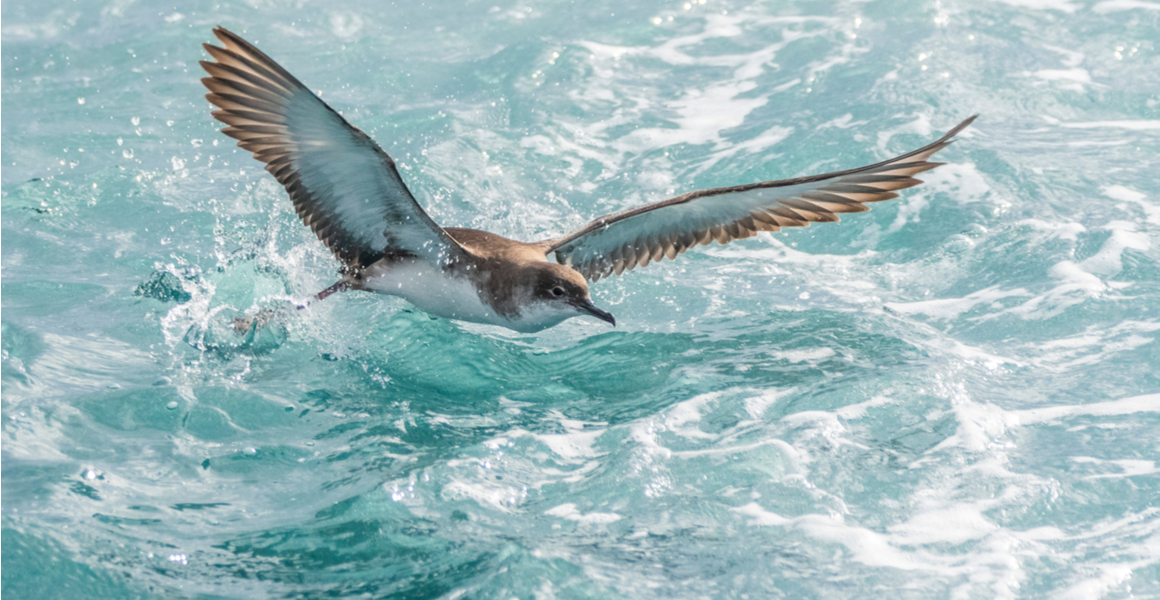 One in five European birds threatened with extinction, report warns

A third of Europe’s birds have declined in recent decades, with one in five now threatened with extinction.

The European Red List of Birds has revealed that many of the 500 species living on the continent are increasingly close to being wiped out, as humankind’s impacts on the environment wreak havoc.

After the first red list in 2015, actions have been taken to improve our knowledge and protection of avian species. However, scientists have warned that this may not yet be enough.

Dr Alex Bond, senior bird curator at the museum, said: â€œMy biggest takeaway from this Red List is that things are not getting better.

â€œWe now have classic British species that most people would recognize, such as the eider duck, now listed as endangered in Europe, while the tower is now vulnerable. It is quite shocking.

The results of the surveys were compiled and published by the conservation organization BirdLife International.

The European Red List of Birds was first published in 2015, based on two similar assessments carried out in 1994 and 2004.

As part of the investigation, researchers and volunteers in Europe recorded information on the number of birds found from Greenland to Russia. These were then used to estimate population trends for each species and then to rank their vulnerability to extinction.

The Red List revealed that of the 544 bird species in Europe, 71 species are threatened with extinction on the continent, while 34 others are near threatened. This is broadly equivalent to the previous survey, in which 101 species belonged to both classifications.

Among the most endangered birds is the sociable lapwing, a wading bird that is thought to have only 11 adults left on the continent. While lapwings are found elsewhere, the critically endangered Balearic Shearwater is only found in Europe and will be lost forever if it goes extinct.

The causes of declines vary among species, but human impact is often the root cause.

â€œThe group with the most endangered species is farmland and grassland birds,â€ says Alex. â€œThis is largely due to agricultural intensification which can damage their habitat and destroy their food.

â€œSeabirds and wetlands are next on the list, and much of that will depend on land use changes, as birds like waders depend on fields and grasslands for breeding. ”

While many species are in decline, there have been some successes. The red kite, for example, has become a common sight in the UK and Europe thanks to the protections put in place to preserve it. This saw the species downgraded from Near Threatened to Least Concern.

The Azorean bullfinch populations, meanwhile, stabilized after its range became a protected area and work was undertaken to restore the laurel forest on which it depends. It is now classified as Vulnerable instead of Endangered.

Other species have seen their classification change based on new information. The kingfisher is now of minor concern after being previously vulnerable as better information on its populations has been gathered. Alex says such changes reflect the difficulty of studying population size.

â€œFor all their visibility, birds are quite difficult to count,â€ he says. â€œIt can be quite difficult. Each bird assessment gathers the best information we have at that time and we act with caution with it.

â€œThere are still gaps in our knowledge for some species for which we do not have reliable and reliable data. I think we need increased, or at least sustained, cooperation between European countries on this matter, because birds do not stop at borders.

“It is our common natural heritage that we are examining here, and we must take care of it.”

This is a view shared by those who wrote the report, who called on European governments to work together to protect birds across the continent.

Claire Rutherford, Head of Species Conservation at BirdLife Europe, says: â€œWe can improve the plight of birds in Europe. Bird populations in Europe are declining mainly because they are losing their habitats, and there are solutions to this.

â€œLarge-scale restoration work, along with protecting the few remaining natural habitats in Europe, will help not only the birds to survive, but also humanity to survive. ”

Ternium SA (TX) stock declines as the market gains: what you need to know

Ekiti has a higher GDP than The Gambia, Seychelles and other African countries