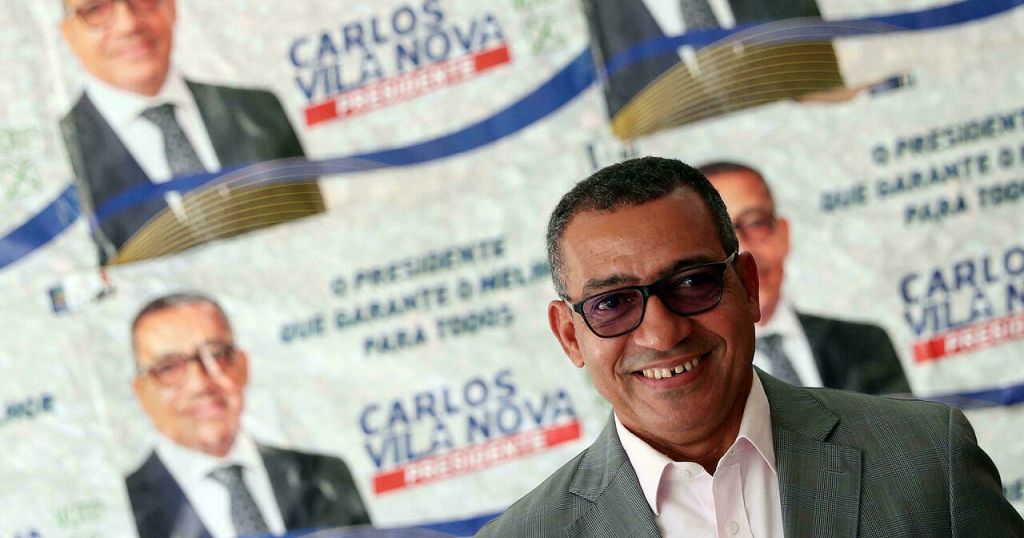 Opposition candidate Carlos Vila Nova won the presidency of Sao Tome and Principe, an archipelago in the Gulf of Guinea, according to provisional official results.

The Portuguese-speaking nation elected Vila Nova from the center-right opposition, which will now have to work with a center-left government.

The president has largely ceremonial powers, authorized to arbitrate in political disputes but not to govern, although the small chain of islands has a long tradition of strong democracy.

Power rests with the Prime Minister, currently Jorge Lopes Bom Jesus of the Movement for the Liberation of Sao Tome and Principe (MLSTP), who won the elections in 2018.

Vila Nova of the Independent Democratic Action (ADI) won 57.54% of the vote against 42.46% for Guilherme Posser da Costa of the MLSTP, who heads the ruling coalition in parliament.

The electoral commission, in a statement released by the state news agency STP-Press, declared Vila Nova the winner. A constitutional court has one week to validate the results and hear any disputes.

The turnout was around 65 percent.

Who is Vila Nova?

Vila Nova, 65, is a telecommunications engineer little known to the general public.

He was a civil servant until 1988 when he embarked on tourism before entering politics, as Minister of Public Works from 2010 to 2012, then Minister of Infrastructure and Environment from 2014 to 2018 .

He was elected to parliament in 2018.

The second round, originally scheduled for August 8, has been postponed twice.

The schedule was delayed after third-ranked candidate in the first round, Delfim das Neves, filed a petition against the result, alleging fraud. His action was ultimately dismissed by the Constitutional Court.

A total of 19 candidates ran for the first round on July 18.

About a third of the population lives on less than the international poverty line of $ 1.90 a day, and more than two-thirds are classified as poor, according to the World Bank.