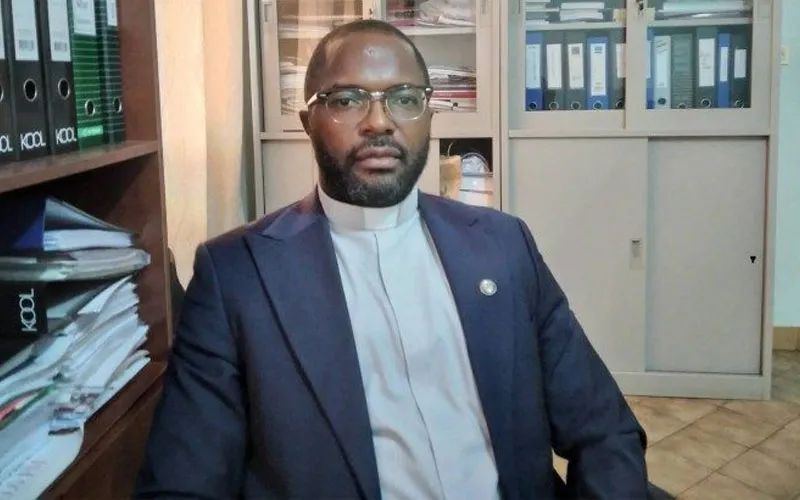 Peaceful elections in Angola despite “some glitches”, according to an official of the Catholic entity

He added, in reference to voter turnout in the Angolan capital, “at noon, in some polling stations in and around Luanda, only more than 100 voters out of about 600 voters registered on an electoral roll” had voted.

Angola’s ruling party, the Popular Movement for the Liberation of Angola (MPLA), in power for almost five decades, is would have ahead in the polls with a majority of 52%, while their main competitor, the National Union for the Total Independence of Angola (UNITA) is trailing with 42% of the valid votes.

In the August 25 interview, Fr. Epalanga, who was one of 36 CEAST observers, said he noted the challenge of transparency in counting centers, saying, “In some polling stations, electoral commissioners did not post the results for the observers”.

The member of the Society of Jesus (Jesuits – SJ) added: “CEAST Executive Secretary – Fr. Hilário Correia – was denied access to a copy of the results…because the ruling party in that office of specific vote had lost.

In an interview with ACI Africa, Jorge Diaz, who emigrated to South Africa 20 years ago, said Angolans in the diaspora have wanted to vote for years.

“We also wanted to participate with the country in choosing the next leader,” Mr. Diaz said during the Wednesday, August 24 interview, and added that the vote was “a joyful moment…a good experience.”

In another interview with the Executive Secretary of ACI Africa CEAST, Fr. Hilário Correia said, “The Catholic Bishops have called on the people of God to continue to embrace brotherhood, mutual respect and peaceful coexistence during this time. “.

Sheila Pires is a veteran Mozambican radio and television journalist based in South Africa. She studied communications at the University of South Africa. She is passionate about writing about the works of the Church through Catholic journalism.

At ACI Africa, our team is committed to reporting the truth with courage, integrity and faithfulness to our faith. We provide news from Africa, seen through the teachings of the Catholic Church – so you can grow in your Catholic faith.

When you subscribe to ACI Africa updates, we will send you a daily email with links to the news you need.

Use the form below to stay informed and to let us know where we can send updates from ACI Africa!

As part of this free service, you may receive occasional offers from us on EWTN News and EWTN. We will not rent or sell your information and you can unsubscribe at any time.

FACT CHECK: Are there enough doctors in Nigeria as Health Minister Ehanire claims?