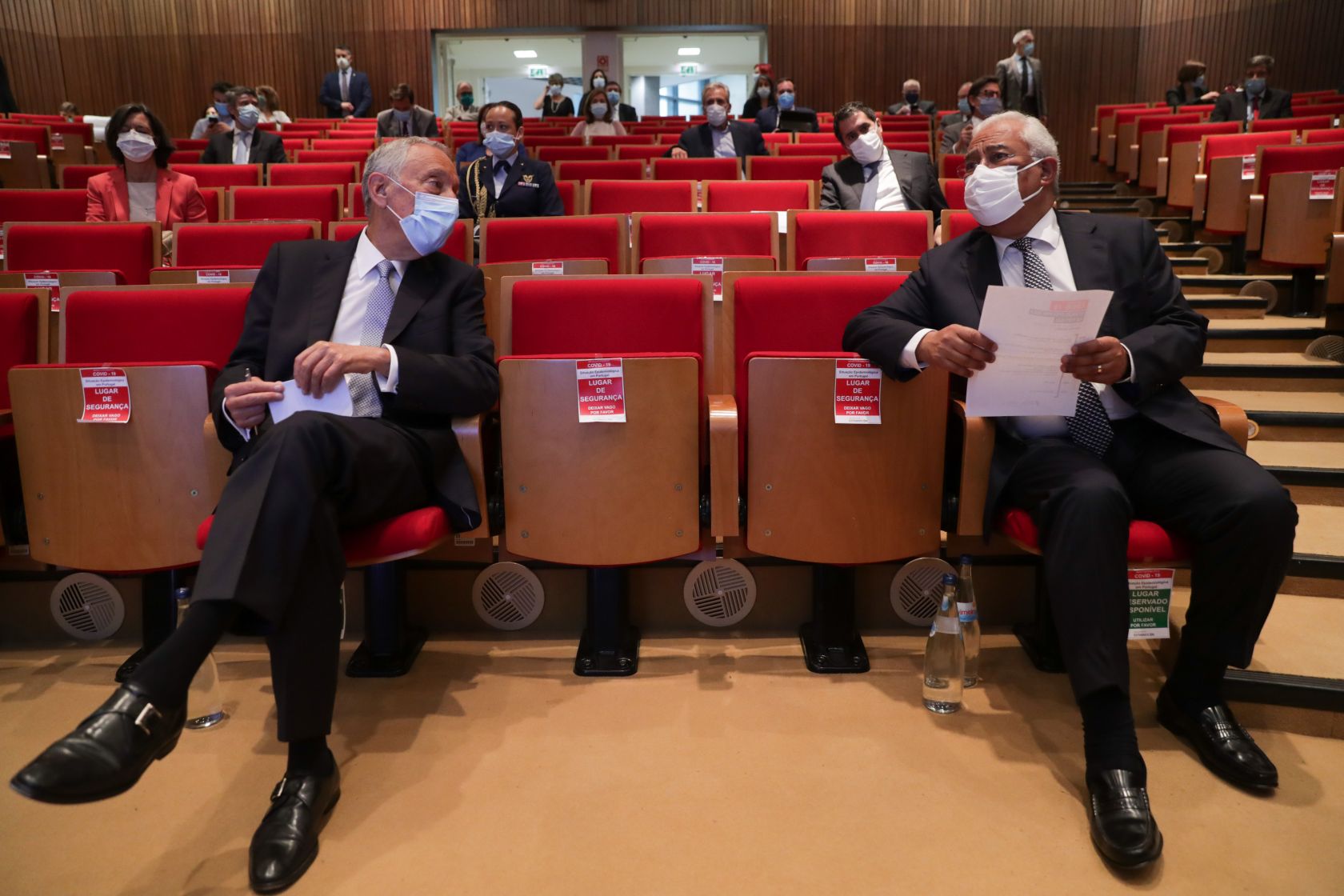 Prime Minister António Costa said he “shared the same irritation” as the President of the Republic regarding the “leak of information” on the composition of the new government and dismissed the existence of unease between São Bento and Belem.

António Costa was questioned about Marcelo Rebelo de Sousa’s decision to give up the audience with the Prime Minister, after having received a list of the names of the ministers of the next government.

“Obviously, I can only share the same annoyance as the President of the Republic. We all know that there must be institutional standards. The journalists succeeded in leaking the information, I just have to congratulate those who leaked it”, said António Costa, adding that “it is unfortunate that this happened”.

Asked about a possible malaise between the government and the Presidency of the Republic, the Prime Minister replied “no”.

Meet the maker: vanilla producers from São Tomé and Príncipe