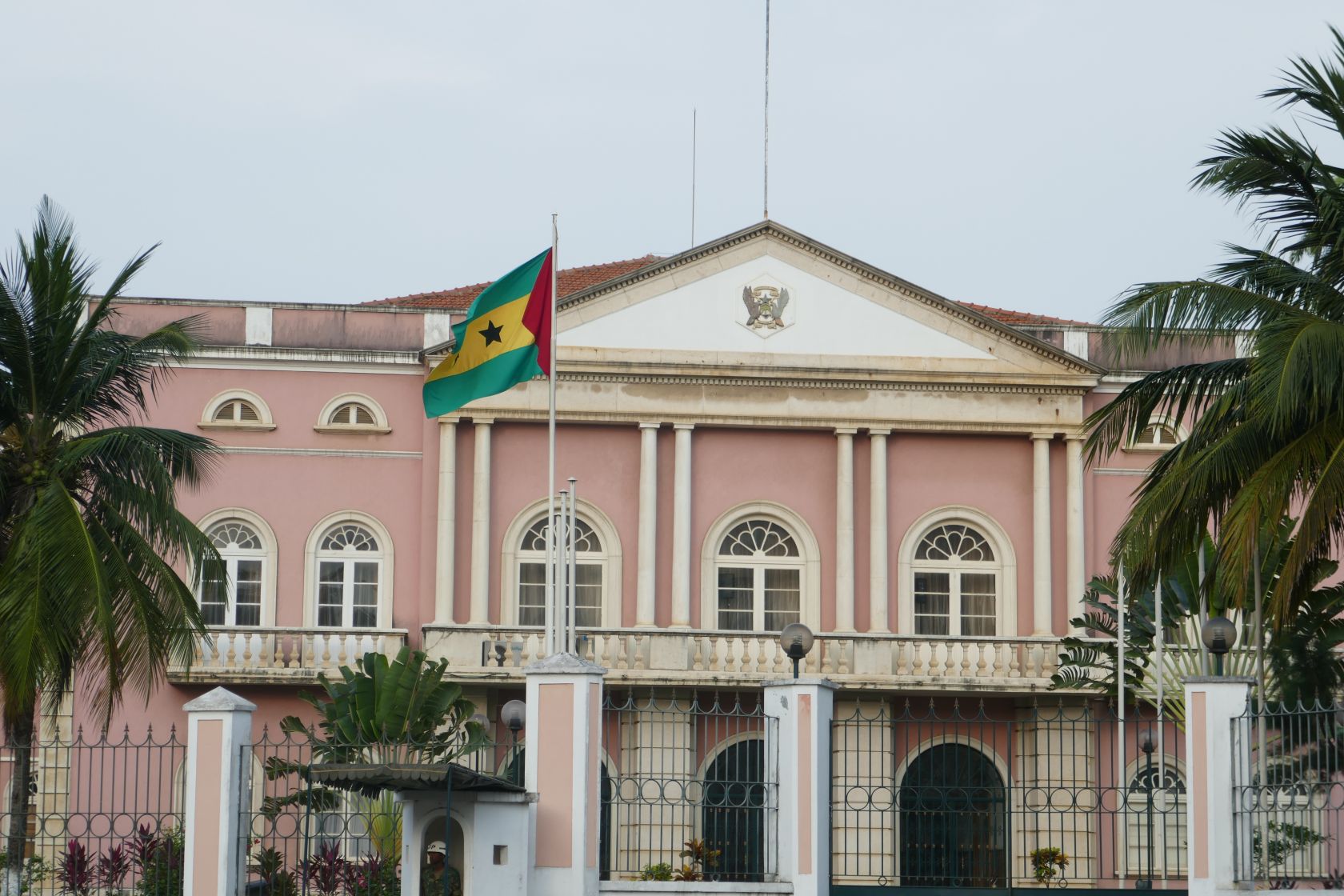 SÃ£o TomÃ© and PrÃ­ncipe will receive another 37,000 doses of Covid-19 vaccine from Portugal, to strengthen the national vaccination plan, it was announced on August 10.

The second batch with 37,000 doses of AstraZeneca vaccine is expected to arrive in the country this month, in addition to the 12,000 that Portugal already donated to the archipelago in July.

The announcement was made by SÃ£o TomÃ©’s Minister of Health, Edgar Neves, during a two-day seminar to take stock of the activities of the national Covid-19 vaccination program taking place in the archipelago.

“We hope to receive by the end of this month [August] 37,000 doses given by Portugal “, announced the government official, adding that the country already has” guarantees from partners like China to receive more vaccines in the coming months “.

SÃ£o TomÃ© and PrÃ­ncipe has set the goal of vaccinating at least 70% of its population against Covid-19 by March 2022.

â€œSo far, we have already vaccinated 32,114 people with the first dose, and 11,873 with the two doses,â€ revealed the Minister of Health, who announced the start of the second phase of vaccination for September.

The representative of the World Health Organization (WHO) in SÃ£o TomÃ© and PrÃ­ncipe, Anie Ancie, estimated that â€œthese coverage data places the country among those with the highest probability of achieving the goal of World Health Assembly to have 10 percent of the population fully immunized by 2021 â€.

Five months ago, SÃ£o TomÃ© and PrÃ­ncipe began the process of vaccinating its population against covid-19. On August 10, several personalities involved in the vaccination process began a two-day seminar to improve the activities of the national vaccination plan.

SÃ£o TomÃ© and PrÃ­ncipe currently has 65 active cases, all on the island of SÃ£o TomÃ©, and a total of 37 deaths, 2,476 confirmed cases and 2,374 recovered from the disease since the start of the pandemic.

Is the Algarve on the green list? What the rule changes mean for Portugal