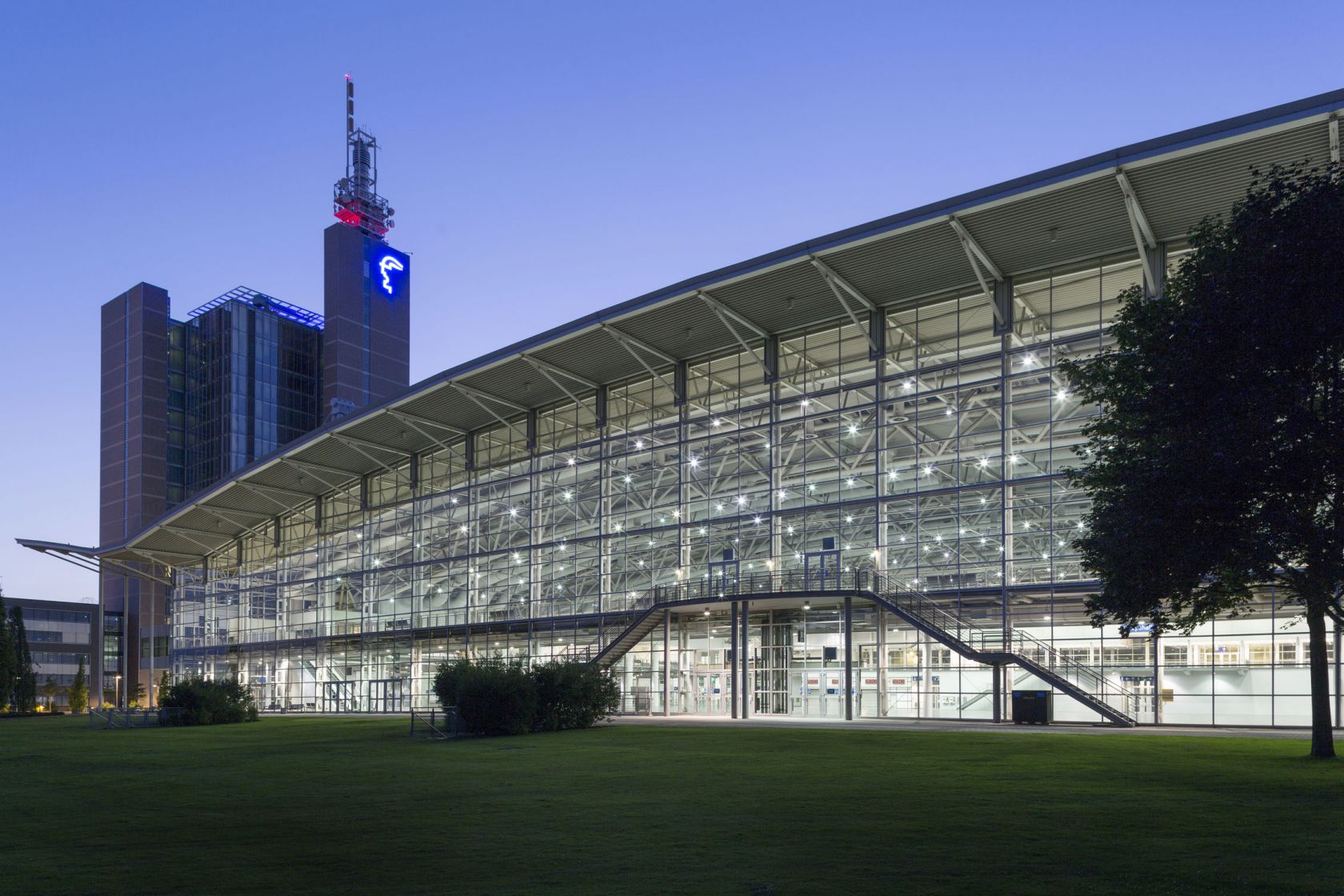 The first edition after the pandemic of the fair in the city of Hanover, is scheduled for April 25-29 next year and will feature Portugal as a partner country, with the slogan “Portugal makes sense”.

“We have a goal. We believe that this is a fair for which you have to be very well prepared, with investments not only from the Portuguese state but also from the companies themselves, and we hope to have at least 100 companies with us “, said LuÃ­s Castro Henriques, President of AICEP.

He explained that the state’s investment in the event will amount to â‚¬ 4 million, including the construction of a pavilion and support for small and medium-sized businesses. Each company will benefit from a payment of 45% of the total cost of the participation.

The Minister of State and Economy, Pedro Siza Vieira, underlined at the same event that the Hannover Messe is one of the most important industrial fairs in the world and that the invitation of Portugal to become a partner country n t is not only a proof of the confidence that the German authorities place in the country, but â€œalso the recognition of the path that our industry, with our companies and also with the support of international investors, has taken in recent yearsâ€.

Siza Vieira said the event will improve “the already excellent relations” between the two countries.

The minister stressed that the country “has meaning for investors, for companies and for the development of an industrial presence”.

German Ambassador to Portugal Martin Ney stressed that being the partner country of the Hannover Messe means “giving visitors a magnifying glass and asking them to take a closer look at Portugal, and that is why the partner has a large premium space.

What Covid-19 travel bans have done to tourism in Africa