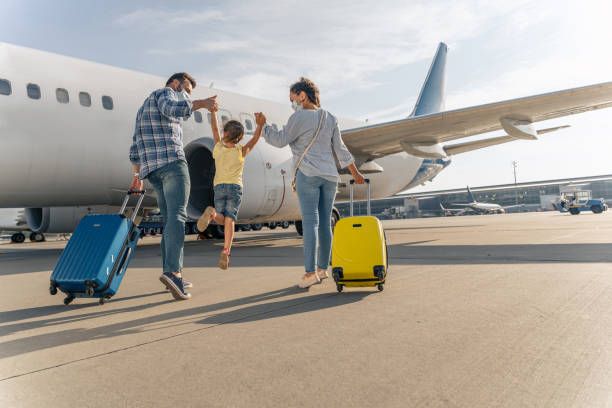 “I am committed to ensuring that within 10 years Portuguese/ANA airports will be zero carbon emissions,” said the CEO of the French company VINCI Concessions and president of VINCI Airports, Nicolas Notebaert.

Nicolas Notebaert said that “Portugal will probably be the first country in Europe and the world to have ‘zero emissions’ of gases harmful to the environment in its airports.

Vinci Airports, a subsidiary of the Vinci group, is a French airport operator which has owned the Portuguese company ANA since 2013, responsible for managing 10 airports in Portugal, i.e. mainland (Lisbon, Porto, Faro and Beja Civil Terminal), as well as the Autonomous Region of the Azores (Ponta Delgada, Horta, Santa Maria and Flores) and the Autonomous Region of Madeira (Madeira and Porto Santo).

For Nicolas Notebaert, it is necessary to reconcile “mobility, tourism and the fight against climate change”, and environmental commitment is “necessary”. “That’s why Portugal will take the lead in green electricity at airports,” he said.

The CEO of Vinci Concessions also underlined that “the summer has been very positive”, “a success for the country [Portugal] in terms of tourism”, being the intention of the multinational he heads “to continue to invest as much as possible in the country”.

A new photovoltaic power plant at Faro airport, inaugurated in July, is part of a global action plan by Vinci Airports at all its airports, with similar projects already implemented or under development in other country.

This project in the Algarve will produce 30% of the airport’s energy needs, generating annual savings equivalent to more than 1,500 tonnes of CO2, according to data from the French multinational.

When transfer talks go wrong! Rayo Vallecano chief claims he was punched by an agent during De Tomas negotiations