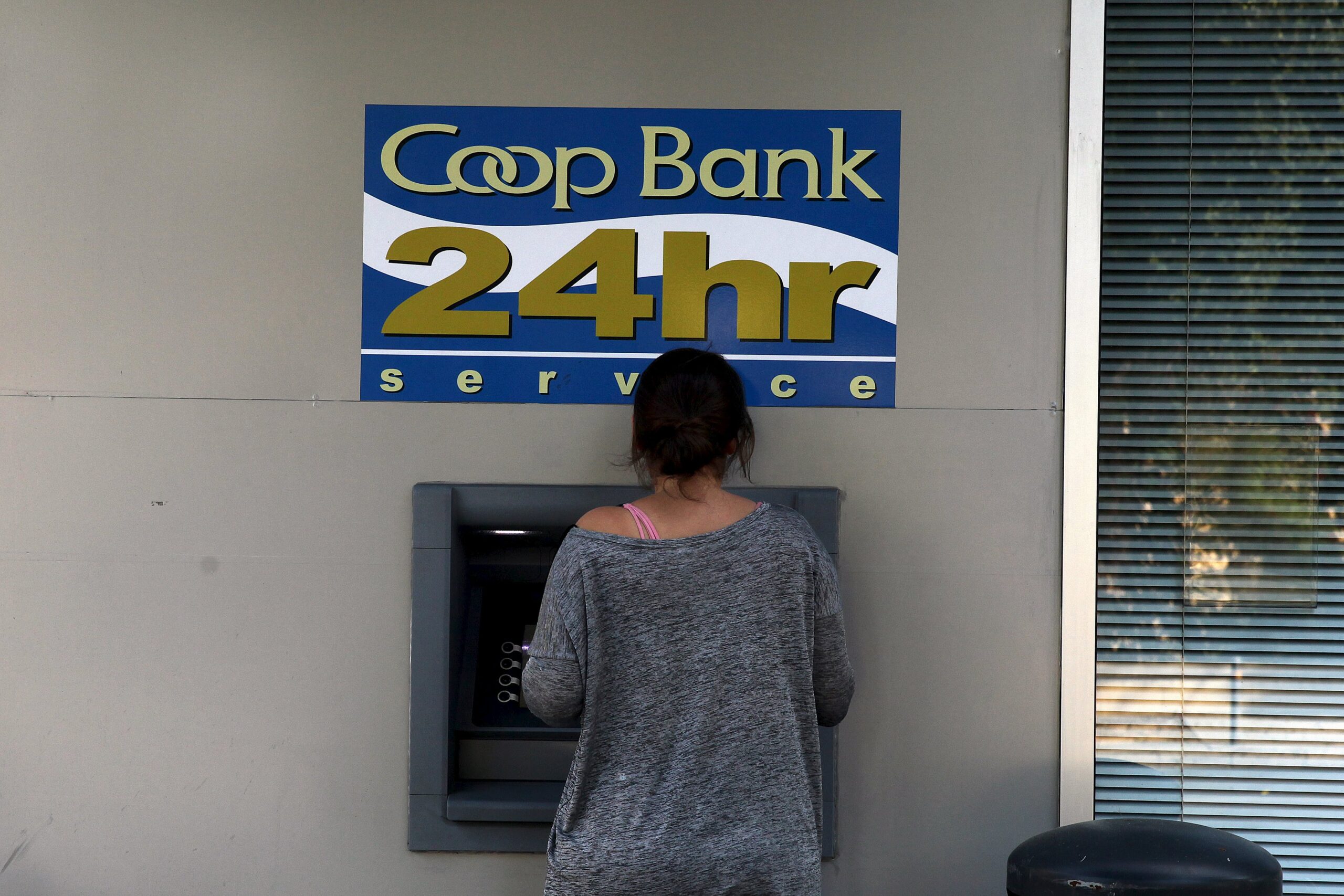 Publication of PEPs with bad debts in a former cooperative

Parliament on Monday released a list of the names of politically exposed persons (PEPs) with bad debts at the former cooperative bank, which mainly includes former MPs but also a few sitting members.

The listing, uploaded to the parliament’s website, includes 22 names of people, eight companies, a union and a football club. Its publication was delayed for hours after the legislature’s website was attacked by hackers.

The list is part of an audit service report on Kedipes, the entity that replaced the cooperative, and took over some 7.5 billion euros in non-performing loans.

According to the report, PEPs have had substantial loan amounts written off or debts swapped for less valuable assets, among others.

The audit service identified PEP files relating to € 4.2 million in debt forgiveness, € 3 million in loan balances that would be canceled under certain conditions and € 4.9 million in debts for asset swaps. .

The service said its report did not imply that the PEPs involved behaved inappropriately or received preferential treatment.

The personal data commissioner had ruled that the publication of the list would constitute a violation, but under the weight of public opinion, parliament was forced to publish it, exposing MPs to unwarranted criticism in some cases.

Parliament had also previously published a list of PEPs with bad debts with commercial banks.

The report covered the period after 2013, when the cooperative was nationalized with around 1.7 billion euros of taxpayer money, only to be closed three years later due to mismanagement and its inability to recover 7 , 6 billion euros in non-performing loans or exposures. .

The report states that since it would have been practically impossible to audit the period before 2013 within a reasonable timeframe, the audit service decided to focus on those PEPs that had been audited for tax reasons.

Concretely, the service examined the facilities extended to living people having exercised the functions of President of the Republic, minister, deputy, between 2008 and 2019, or party leader. Based on the criteria, a list of 161 people was drawn up, along with their parents, spouses and children, and related businesses.