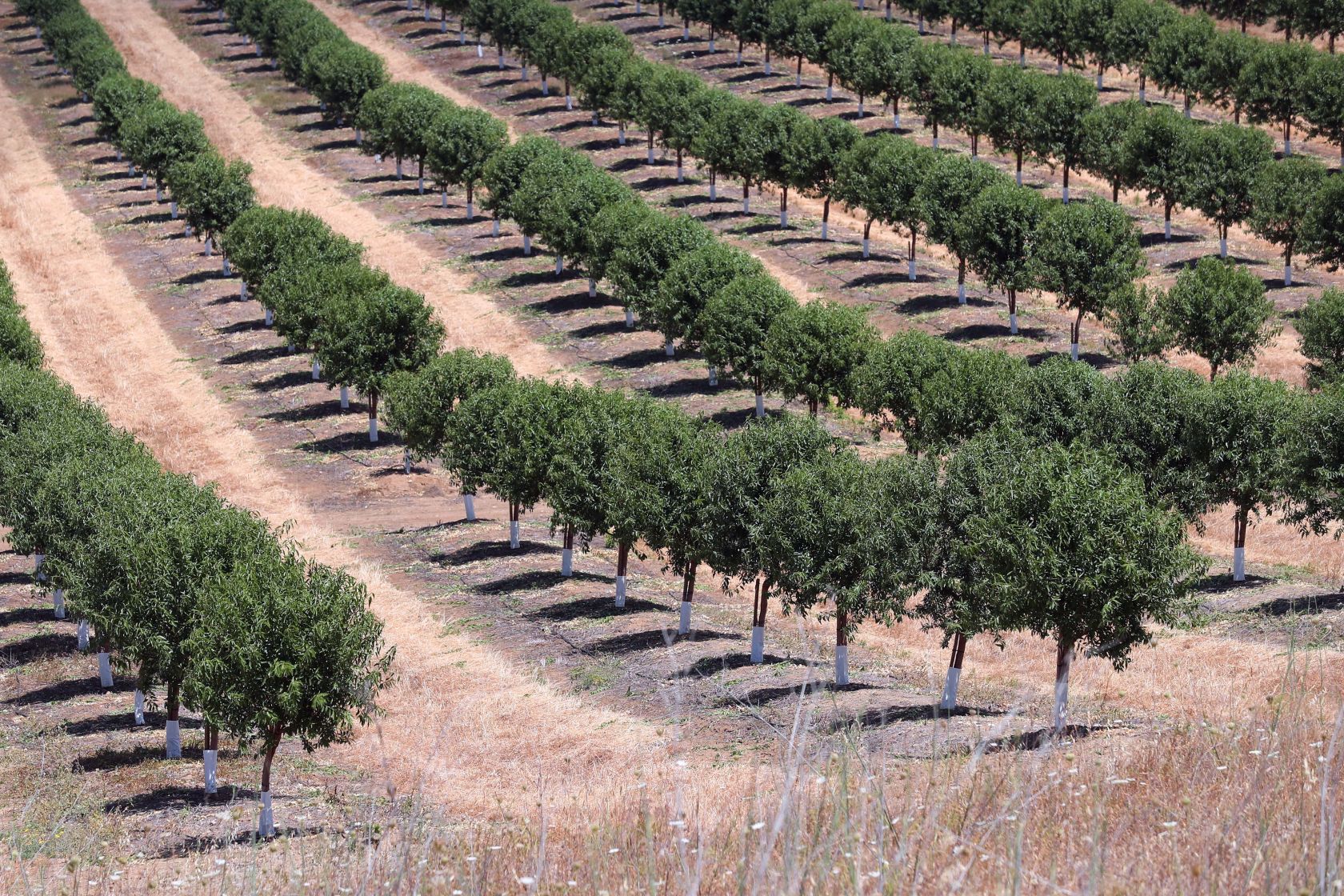 Portugal, which is the eighth largest olive producer in the world, is expected to achieve a “record production” of 150,000 tonnes of olive oil in the 2021/2022 campaign.

Olivum – Association of Olive Growers and Lagares do Sul, headquartered in Beja, told Lusa that the campaign “begins on October 15″ and, given data from the National Institute of Statistics and the Pordata portal, ” a record production of 150,000 tonnes of oil olives â€is expected in Portugal.

The expected production â€œis a concerted combination of the growth of the sector, the precision technology applied to the sector and the good climatic conditions this year,â€ said GonÃ§alo Almeida SimÃµes.

The country is still the first in the world “in terms of quality”, producing “95 percent virgin and extra virgin olive oil”, ahead of the United States of America, Spain and Italy, added the association.