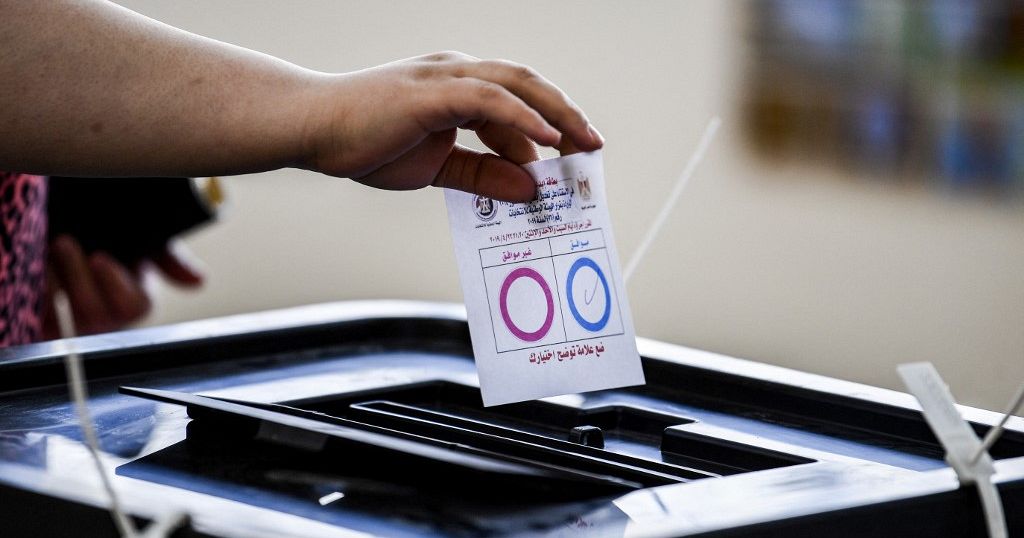 Elections are a major item on the news agenda every year. 2021 was no different. Presidential, parliamentary and local elections have taken place across the continent.

The incumbents have been retained and the rise in opposition has been observed elsewhere. As part of our review of the 2021 news calendar, Africanews looks back on the elections that took place in the various sub-regional blocks.

Longtime Ugandan President Yoweri Museveni was on the ballot again as he sought to extend his term. The polls were marred by a brutal crackdown on opposition voices on the grounds that COVID-19 meant the campaign had to be done online.

In the end, Museveni won the disputed election of January 14 by more than 6 million votes (58.38%) and thus secured his sixth consecutive mandate.

Abiy’s party won 410 seats out of a possible 547 seats in parliament, other parties and an independent candidate won 12 seats.

In Djibouti, the ballot was held on April 9 and President Ismail Omar Guelleh, stood for election against a single opponent and won a crushing ballot with 155,291 votes (97.30%) to extend his reign.

The Gambian elections were the first post-Yahya Jammeh elections. The coalition that toppled Jammeh in 2016 had collapsed and three key members, including incumbent Adama Barrow, were running.

On April 11, Benin also held presidential elections won by outgoing President Patrice Talon, but these were marred by the arrest and detention of key opposition candidates.

In Niger, the February 21, 2021 vote was a second round of the December 2020 elections which failed to produce an absolute winner.

SÃ£o TomÃ© and Principe held presidential elections on July 18, but the lack of a first-round winner pushed them to the second round. The vote of September 5, 2021 was won by the ruling party candidate Carlos Vila Nova who obtained 45,481 votes (57.54%), he succeeded Evaristo Carvalho.

On August 12, 2021, Zambia won the biggest surprise of the election year when another veteran opposition candidate, Hakainde Hichelima (present for the sixth consecutive time), defeated incumbent President Edgar Lungu while Lungu was continuing his second and final term.

The November 1 local elections in South Africa saw the ruling African National Congress, the ANC, register its lowest result since returning to black majority in 1994. The ANC won less than 50% of the total voices, corruption and mismanagement being cited as the main reasons for the bad show.