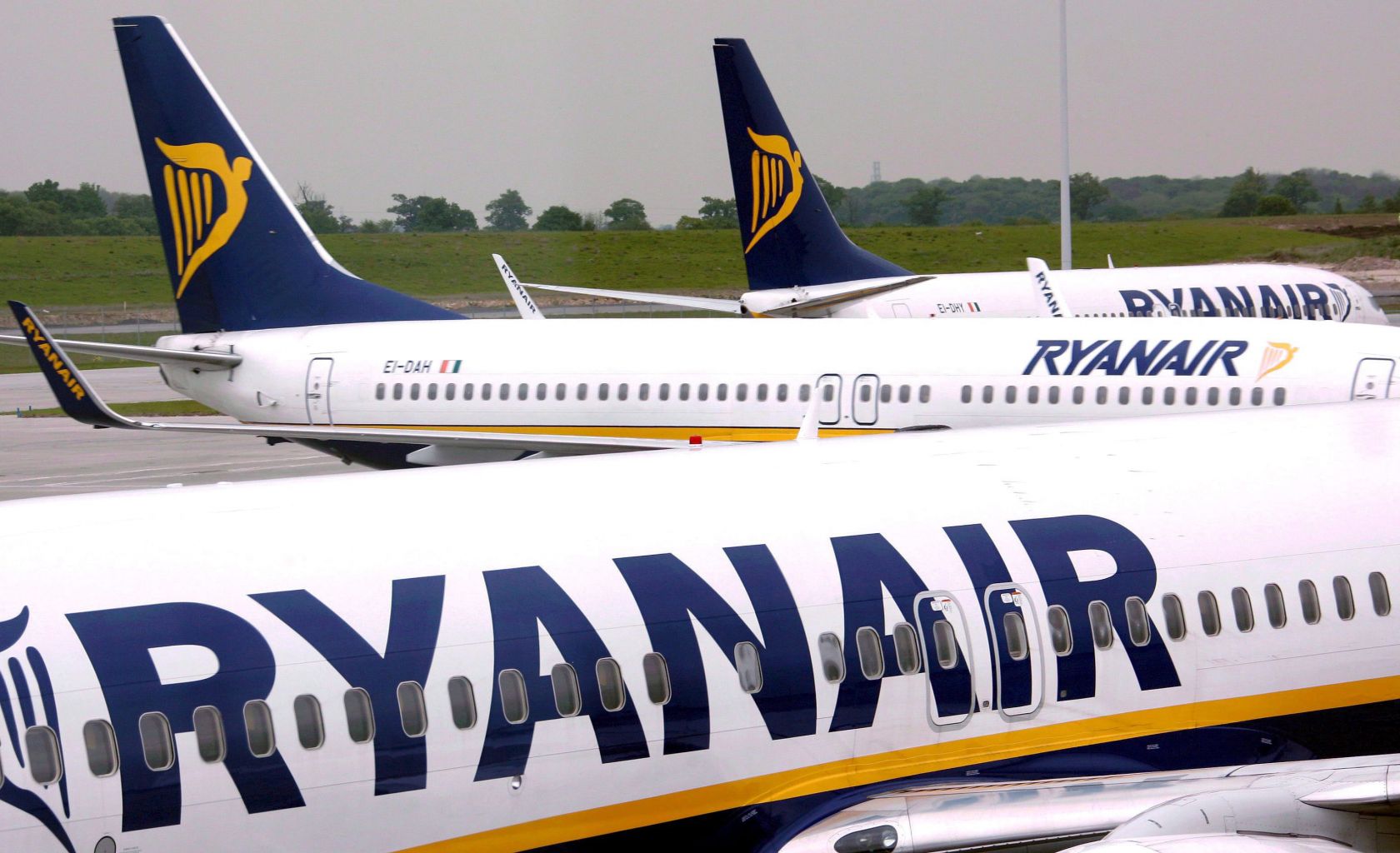 The airline has threatened to withdraw three planes from the Lisbon base if the Prime Minister does not act by Friday March 4.

According to a Públituris report, Ryanair is insisting on distributing TAP slots in time for the summer and has issued an ultimatum to Prime Minister António Costa saying that unless the Chief Executive “intervenes this week to free up slots. not used by TAP”, the airline “will be forced to reduce from 7 planes to 4, at its base at Portela airport, in Lisbon, at the end of this week”.

In a statement sent to the press, Ryanair reveals that it has sent an “appeal to Portuguese Prime Minister António Costa to take immediate action and demand that TAP release 18 daily slots – which it cannot and does not want to use in the summer of 2022 – in order to allow Ryanair to operate 7 aircraft based in Lisbon, saving 20 routes, 1 million passengers and 250 million euros spent by visitors to Lisbon in the summer of 2022”.

In the statement, Michael O’Leary, CEO of Ryanair, complains that he has not yet received any response to the letter sent to the Prime Minister on February 16, and explains that it is for this reason that he is now returned to write to the minister, asking him “to intervene urgently to save these planes, these lines, these passengers and these jobs in Lisbon, for the summer of 2022”.

Ryanair explains that, if the schedules are respected, the slots will not be available until next winter, but the company says it will be too late then that “Ryanair will no longer need these slots after the summer of 2022 “.

“Since TAP will not use these slots in the summer of 2022, they will be wasted unless the Prime Minister steps in and asks TAP to lend these slots to Ryanair, just for the summer, to save 20 lines, 1 million visitors and the €250 million spent by them, in Lisbon. We are asking Prime Minister António Costa to intervene this week”.

“If we do not get a positive response from your Cabinet on March 4, these planes and lines in Lisbon will only be canceled for the summer of 2022,” adds Michael O’Leary.

A dance of East and West